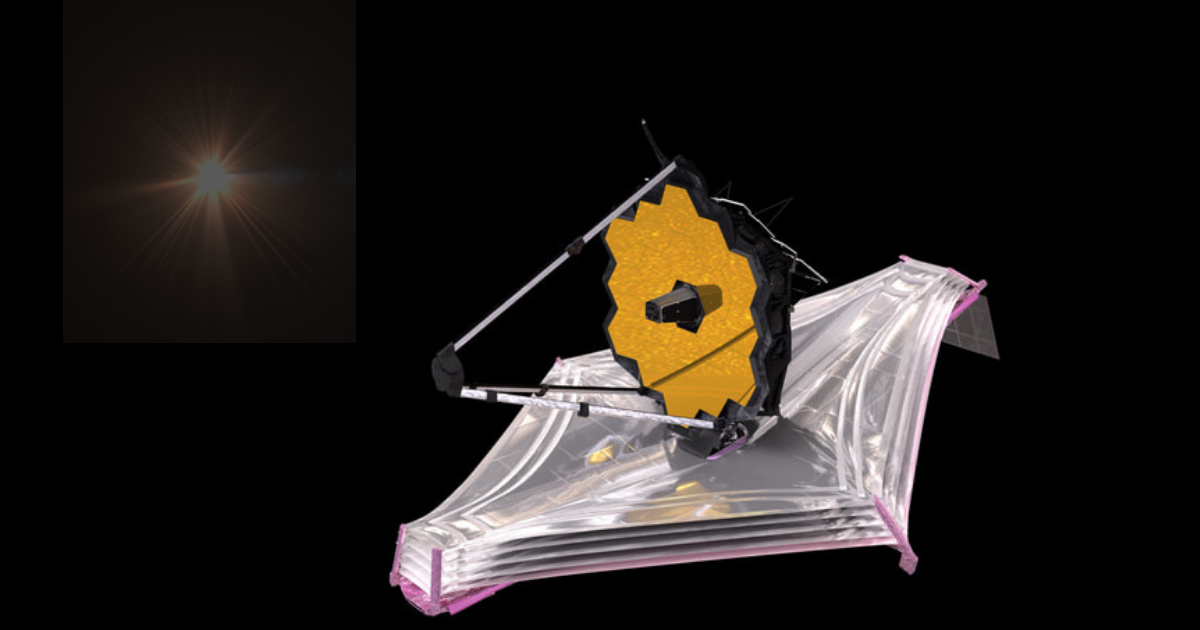 This week NASA released the thrilling news that as the James Webb Space Telescope begins its three-month alignment process, the Webb team saw the first photons of starlight that traveled through the entire telescope, detected by the Near Infrared Camera (NIRCam).

At first, the Webb's photos will be unfocused, but scientists will fine tune the telescope over time. NASA says a team of engineers and scientists from Ball Aerospace, Space Telescope Science Institute, and NASA’s Goddard Space Flight Center have been rehearsing the alignment and are ready to work.

"The images taken by Webb during this period will not be 'pretty' images like the new views of the universe Webb will unveil later this summer," NASA's release reports. "They strictly serve the purpose of preparing the telescope for science."

The Webb's journey to photographing unknown parts of the universe won't be so different from that of its predecessor, the Hubble Space Telescope. According to NASA, the Hubble was conceived in the late 1960s and launched in April of 1990. By May we had our first image, shown below. Even though it was about 50 percent sharper than a ground telescope's image of the same stars, it still wasn't very good.

Over time the Hubble's images got better, and in March of 1991 the first observations of Jupiter were published, including this true-color photo taken by its Wide Field/Planetary Camera.

By 1995 the Hubble had captured its now-iconic Eagle Nebula Gas Pillars, and the transition to beautiful deep space imagery was well under way. The images were sharper, arresting, and hauntingly beautiful.

Learning of the Webb's first photon detection feels like 1990 all over again. Earth is about to embark on a new journey of discovery together, and we'll all get to witness the Webb's increasingly beautiful images over time. It's pretty cool to think that a decade from now, we'll be able to say we saw the initial, grainy images the Webb sent back as well as the amazing new features it's sure to uncover.