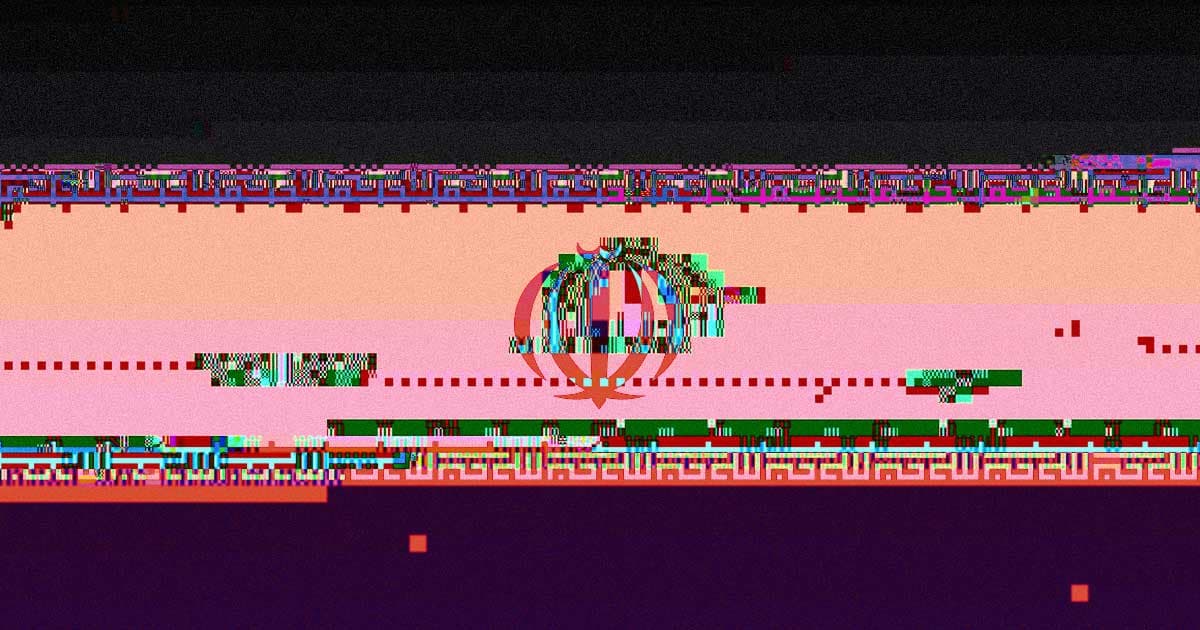 Another country is working to erase internet freedoms.

Another country is working to erase internet freedoms.

The announcement comes shortly after the Iranian government quelled mass protests by cutting off internet access across the country, CNET reports. With its own state-controlled network, Iran would be able to nip future protests in the bud by rapidly identifying dissidents and cutting them off from one another — a disturbing blow against online freedom and privacy.

Rouhani framed the announcement as a matter of national autonomy, according to CNET. He told Parliament that "people will not need foreign [networks] to meet their needs," and that the decision came straight down from Supreme Leader Ali Khamenei, his superior within the federal government.

But barring some sort of workaround, Iranians will only be able to see whatever information the state approves. That means increased censorship and a tighter concentration of political power among Iran's leaders.

Earlier this year, Russia also took steps to cut itself off from the global internet and build its own alternative, citing national security concerns. And China's "Great Firewall" is an infamous example of a nation-state filtering out forbidden websites.

It's an unfortunate trend: as more countries isolate their people from the rest of the world, monitoring abuses of power, freely exchanging ideas, and connecting across borders will become increasingly difficult.

More on internet shutdowns: Governments Are Shutting off the Internet to Squash Dissent