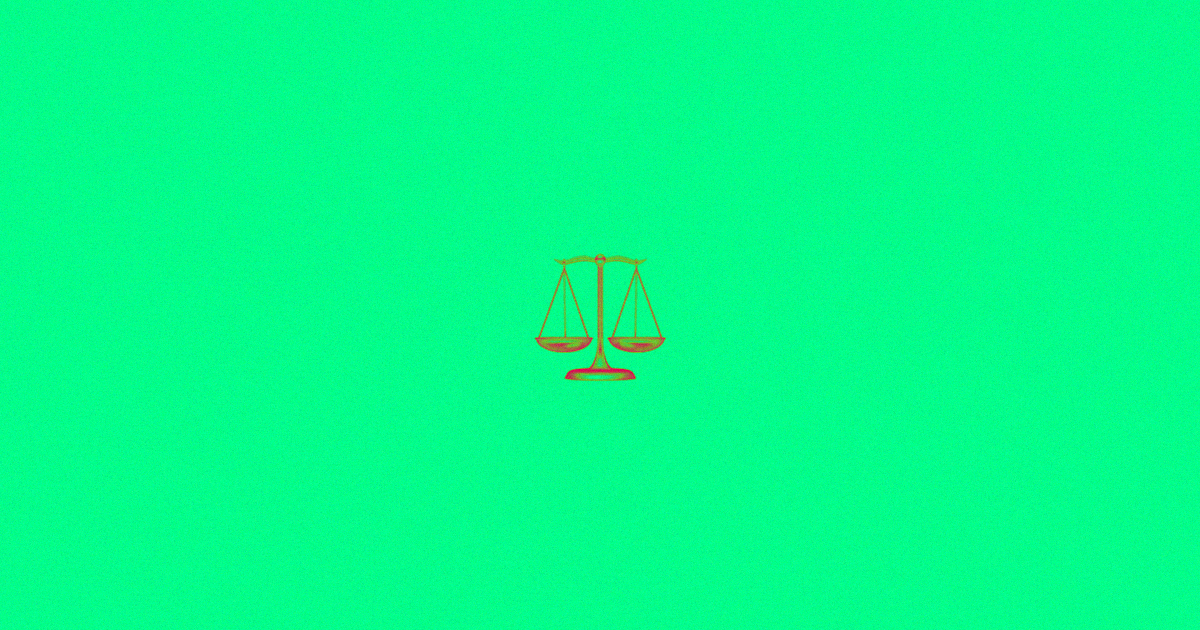 Judges Are Struggling to Interpret Emoji in Court Cases

A lawyer warns about the rise of "emoji law."

A lawyer warns about the rise of "emoji law."

Emoji and emoticons are cropping up at a rapidly increasing rate in court cases, and while they've yet to be a deciding factor in any cases, Santa Clara University law professor Eric Goldman expects they'll play a larger role in the future — and courts need to be prepared.

"As unsettled as emoji law is today," he told The Recorder, "it’s only going to get more complicated as technology evolves."

These cases rarely hinge upon the use of emoji or emoticons, and the symbols didn't play a major role in any of the 2018 cases — in some instances, the judges even chose to say "emoji omitted" when reading text transcripts to juries.

But according to Goldman, courts need to acknowledge and attempt to interpret emoji and emoticons as they play an increasingly important role in forming the meaning behind our communications.

“You could imagine if you got a winky face following the text sentence, you’re going to read that sentence very differently than without the winky face,” he told The Verge.

The fact that emoji and emoticons appear differently on different devices also adds to the ambiguity.

Ultimately, the need to understand and interpret emoji and emoticons could lead to the emergence of a new career in the legal system: regional emoji expert.

"Emoji usually have dialects. They draw meaning from their context," Goldman explained to The Verge. "You could absolutely talk about emoji as a phenomenon, but as for what a particular emoji means, you probably wouldn’t go to a linguist. You would probably go to someone who’s familiar with that community."

READ MORE: Emoji Are Showing up in Court Cases Exponentially, and Courts Aren’t Prepared [The Verge]

Worst Timeline
Facebook Reportedly Let Marketers Advertise to Nazis
2. 22. 19
Read More
Safe Search
Google Is Censoring Search Results to Hide Russian Corruption
2. 8. 19
Read More
Thanks, Zuck
Facebook is Investing $300 Million in Local Journalism Projects
1. 15. 19
Read More
+Social+Newsletter
TopicsAbout UsContact Us
Copyright ©, Camden Media Inc All Rights Reserved. See our User Agreement, Privacy Policy and Data Use Policy. The material on this site may not be reproduced, distributed, transmitted, cached or otherwise used, except with prior written permission of Futurism. Articles may contain affiliate links which enable us to share in the revenue of any purchases made.
Fonts by Typekit and Monotype.