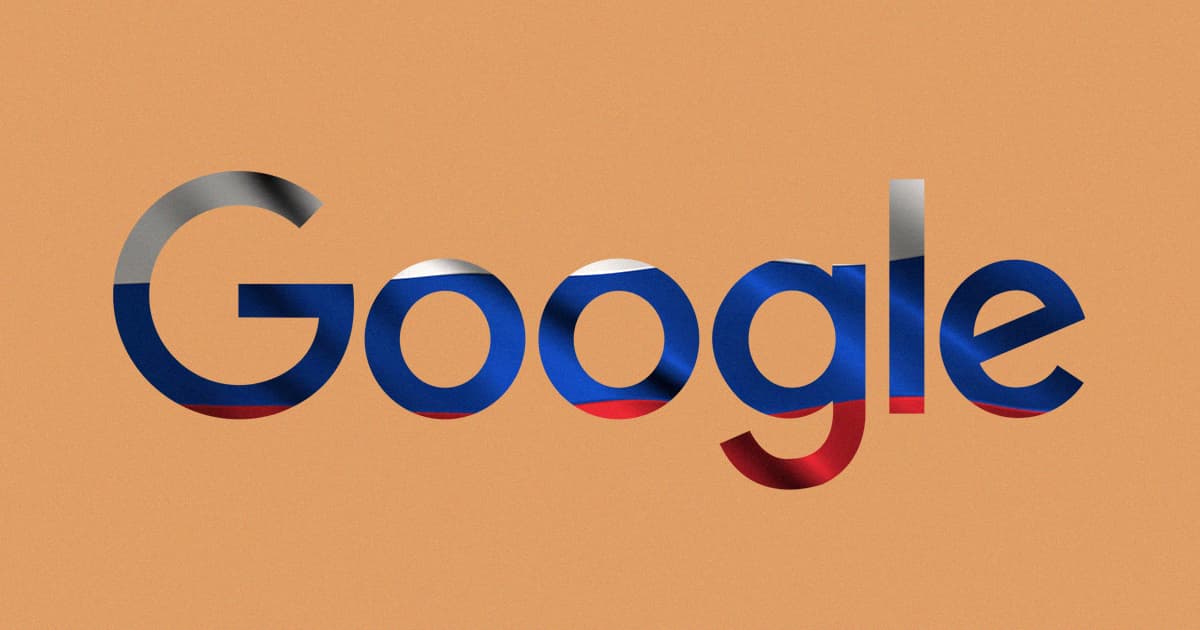 Google has begun the process of scrubbing its search engine to comply with Russian censorship laws.

After years of pressure, Russians using Google will no longer see search results for pornography, political extremism, unlicensed gambling, drugs, pirated media, and other banned topics, according to the Russian newspaper Vedomosti.

The list of blocked sites and topics are maintained by Roskomnadzor, the Russian media and communications bureau — and it also appears to be censoring corruption by the Russian government on Google's search results. In addition to controversial topics like sex and drugs, Roskomnadzor has also blocked an ongoing corruption investigation into Oleg Deripaska, a Russian industry leader and government official, according to the Moscow Times.

The Russian paper's source was an anonymous Google employee who said that the search engine has already scrubbed about 70 percent of the requested sites from its search results in Russia. BuzzFeed News pored over Google’s self-reported statistics, which show that the search giant has complied and removed roughly 80 percent of the 160,000 URLS that the Russian government requested be blocked from search results in the last year.

Regardless, Google pushed back in a statement to BuzzFeed News.

"We’re committed to enabling access to information for the benefit of our users in Russia and around the world," a Google spokesperson said in the statement.

"We are fully satisfied with the dialogue at this time," Roskomnadzor spokesperson Vadim Ampelonsky told a state-run news agency called RIA Novosti Thursday.

The news of online censorship anywhere in the world is troubling, and it goes against the promise of a free and fair internet. Unfortunately, for tech giants like Google that want to expand into new markets, complying with censorship laws might just be the price of admission.

Read This Next
Sounding Off
Adult Performers React to Law Requiring Photo ID to Watch Online Porn
Bot Rush
An Overwhelming Number of Porn Bot Accounts "Drowned Out" Chinese Protest Content on Twitter
Read the Room
Elon Musk Fans Horrified as He Suggests Ukraine Give in to Putin's Demands
Finger Pointing
Russia Warns That Nuclear Plant It Captured May Leak Waste Over Europe
Sobering News
Ukrainian Hackers Allegedly Cut Off Russian Soldiers' Beloved Vodka Supply
More on Future Society
Spreadsheet Guy
Yesterday on the byte
Sam Bankman-Fried Posts Excel Docs That He Says Shows Nothing Was His Fault
Nip Split
Jan 22 on the byte
Meta Board Trashes Facebook's "Convoluted and Poorly Defined" Female Nipple Rule
Crypto Cacophony
Jan 22 on the byte
Residents Annoyed by Crypto Mine That Emits Constant, Horrible Noise
READ MORE STORIES ABOUT / Future Society
Keep up.
Subscribe to our daily newsletter to keep in touch with the subjects shaping our future.
+Social+Newsletter
TopicsAbout UsContact Us
Copyright ©, Camden Media Inc All Rights Reserved. See our User Agreement, Privacy Policy and Data Use Policy. The material on this site may not be reproduced, distributed, transmitted, cached or otherwise used, except with prior written permission of Futurism. Articles may contain affiliate links which enable us to share in the revenue of any purchases made.
Fonts by Typekit and Monotype.