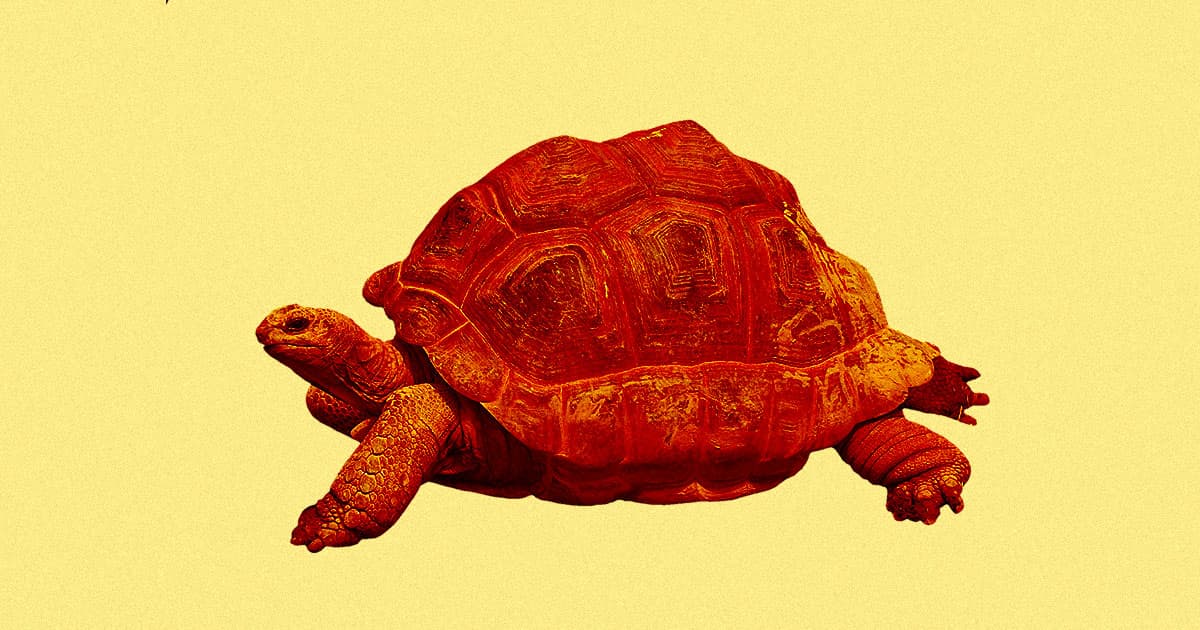 It Isn't Just You: The Internet Is Actually Super-Slow Lately

According to a new report by Broadband Now, a consumer advocate website that compares U.S. internet service providers (ISPs), many cities are experiencing internet slowdowns during the ongoing coronavirus outbreak.

Out of the country's 200 most populous cities, 88 "have experienced some degree of network degradation over the past week compared to the 10 weeks prior," according to the report. Three cities "experienced significant degradations, falling out of their ten-week range by more than 40 percent." Most cities, however, didn't find their speeds deviate by more than 20 percent.

New York City, one of the hardest hit US cities by the coronavirus, experienced slowdowns of up to 24 percent last week.

In many of the hardest hit areas, though, increased demand from households streaming "The Office" for the 14th time while self-isolating hasn't affected speeds at all. "Cities like Los Angeles, Chicago, Brooklyn, and San Francisco have all experienced little or no disruption," reads the report.

According to the Speedtest Global Index by the same company, the US is number eight in terms of fixed broadband speeds, with Singapore, Hong Kong and Monaco taking up the top three spots. But not everybody has access. According to a 2019 Pew Research report, 33 million people in the US are still living without internet.

To cope with the onslaught of streamers, YouTube announced it will default to standard, rather than high, definition for users worldwide. Facebook and Netflix have also decided to cut the overall quality of their streams while the pandemic continues, for the same reason.

READ MORE: 88 out of top 200 US cities have seen internet speeds decline this past week, 3 cities by more than 40% [TechCrunch]

Crooked Cops
NYPD Cop Investigated for $1.5 Million Scheme to Sell Fake Vaccine Cards
2. 1. 22
Read More
From Our Partners
Breathe Easy With An Anti-Viral Face Mask In This Pre-Black Friday Sale
11. 2. 21
Read More
Human Experimentation
Inmates Treated With Ivermectin Without Their Knowledge
9. 7. 21
Read More
+Social+Newsletter
TopicsAbout UsContact Us
Copyright ©, Camden Media Inc All Rights Reserved. See our User Agreement, Privacy Policy and Data Use Policy. The material on this site may not be reproduced, distributed, transmitted, cached or otherwise used, except with prior written permission of Futurism. Articles may contain affiliate links which enable us to share in the revenue of any purchases made.
Fonts by Typekit and Monotype.