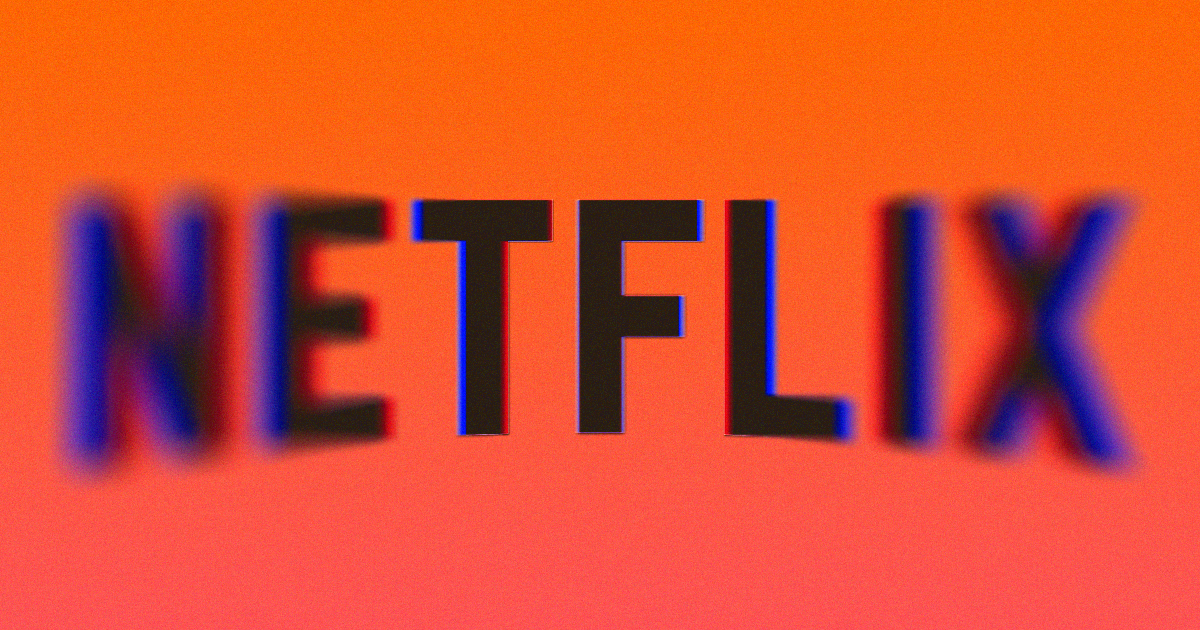 The platform is "doubling down" on the Bandersnatch format.

The platform is "doubling down" on the Bandersnatch format.

Based on the positive response to that episode, Netflix's VP of product Todd Yellin has now announced the company's intentions to make interactive storytelling a more regular part of its programming — a sign that the future of entertainment could put more control in viewers' hands.

On Tuesday, Yellin delivered a keynote presentation at a media and entertainment conference in India during which he shared plans for more interactive Netflix programming.

As for the kinds of interactive Netflix stories viewers can expect, that's still up in the air.

More on Netflix: Netflix’s Bandersnatch Teases the Future of Entertainment

Crack Down
Is Netflix Trying to Blow Itself Up?
4. 20. 22
Read More
Crushing Pressure
Astroworld Theory: Deaths Caused by Human Bodies Acting as "Ocean-Like" Fluid
11. 13. 21
Read More
Trademark Battles
Oops: Netflix Trademarked "Space Force" Before the US Military
6. 8. 20
Read More
+Social+Newsletter
TopicsAbout UsContact Us
Copyright ©, Camden Media Inc All Rights Reserved. See our User Agreement, Privacy Policy and Data Use Policy. The material on this site may not be reproduced, distributed, transmitted, cached or otherwise used, except with prior written permission of Futurism. Articles may contain affiliate links which enable us to share in the revenue of any purchases made.
Fonts by Typekit and Monotype.