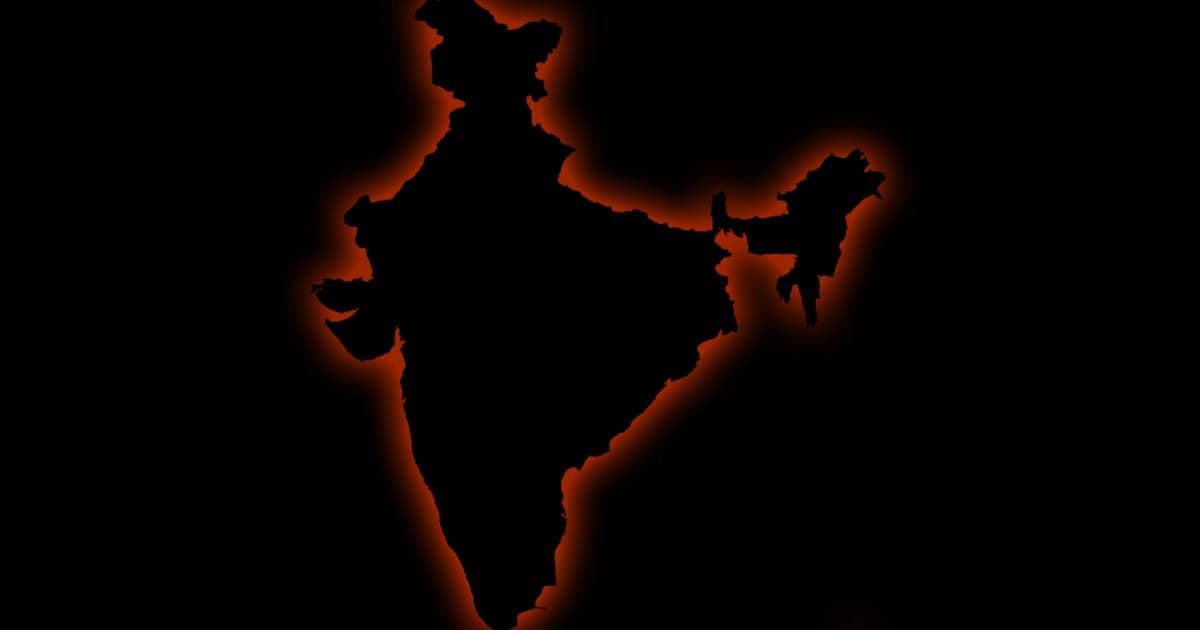 Indian Official Claims Huge Blackout May Have Been a Hack

A major power outage that struck Mumbai last year may have been the result of a deliberate cyberattack against the Indian city's infrastructure.

Initially, officials announced that the blackout stemmed from technical problems. But now, Reuters reports, local minister Anil Deshmukh told the press that an investigation revealed 14 Trojan horse programs lurking in the city's power system. With early signs pointing to China, the alleged hack signals yet another escalation between the two countries — and the potential of cyberwar to undermine critical infrastructure.

The October power outage left millions without electricity, brought public transit to a halt, and shut down communication networks for up to 12 hours in some parts of the city, according to Reuters.

The day before Deshmukh's announcement, The New York Times published a report suggesting that the cyberattack was a warning shot of sorts over ongoing conflicts between the two countries, though the Chinese Embassy dismissed it as speculation.

That NYT report — the one that the Chinese Embassy in India vehemently denied — suggests that the alleged hack was in response to ongoing and sometimes violent conflict between the two countries over their shared border in the Himalaya mountains.

Recent talks between the two governments had eased tensions a bit, according to Reuters, but if the allegations that China is responsible for the cyberattack are true, more conflict seems likely to follow.

Whack-an-Alien
Chinese Scientists Say They May Have Detected Signal From Extraterrestrial Intelligence, But Probably Not
6. 14. 22
Read More
Make It Rain
Scientists Say They Caught China Successfully Changing the Weather
12. 6. 21
Read More
Meet Garlic
Chinese Firm Wants to Give Cloned Pets the Original's "Memories"
8. 23. 19
Read More
+Social+Newsletter
TopicsAbout UsContact Us
Copyright ©, Camden Media Inc All Rights Reserved. See our User Agreement, Privacy Policy and Data Use Policy. The material on this site may not be reproduced, distributed, transmitted, cached or otherwise used, except with prior written permission of Futurism. Articles may contain affiliate links which enable us to share in the revenue of any purchases made.
Fonts by Typekit and Monotype.