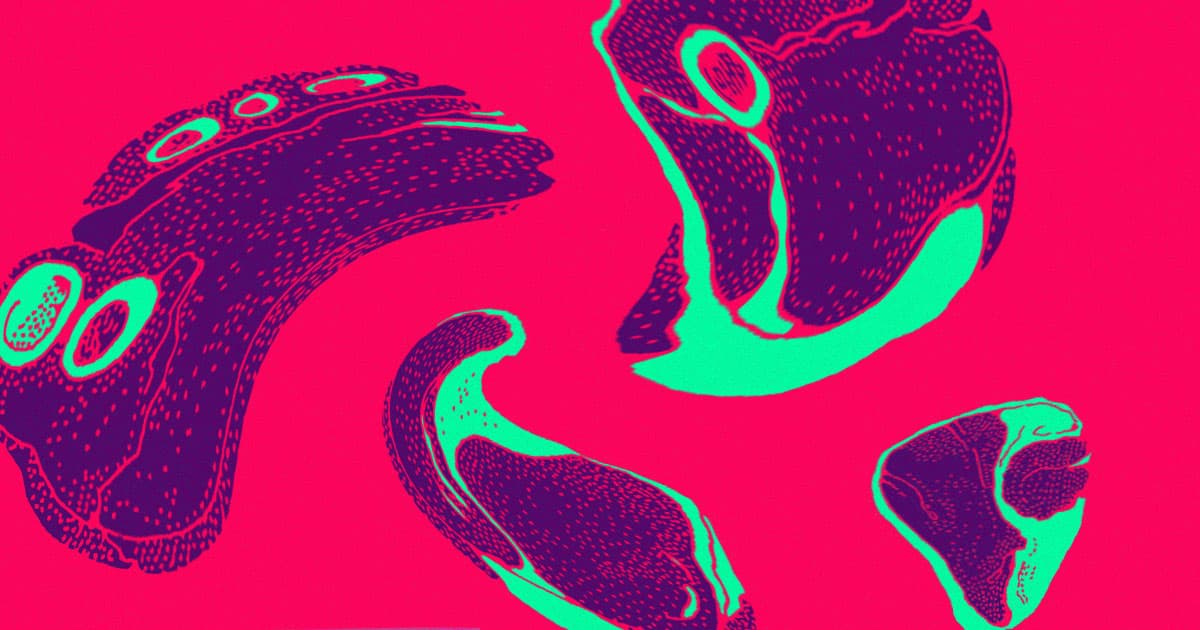 "We can create things that would be unmistakably meat, flavor and texture, but unlike anything that you’ve had before in that category."

"We can create things that would be unmistakably meat, flavor and texture, but unlike anything that you’ve had before in that category."

Brown told The Verge that the way he sees it, there are lots of opportunities to experiment. As plant-based meat techniques improve — and market permitting, he added — we might see a variety of Impossible-brand meats for animals we wouldn't think to dine on, or even brand-new kinds of meat.

Brown suggested our current meat preferences might be based on what's been historically convenient, so why not try and make something new?

"We can create things that would be unmistakably meat, flavor and texture, but unlike anything that you’ve had before in that category," Brown told The Verge. "Because after all, the choices of meat that are available in the world today are basically a historical artifact of the species that people were able to domesticate 10,000 years ago.

Of course, anything like that is still a far way off in the future, if it happens at all. The Verge's Andrew Marino asked Brown when, for example, Impossible would figure out different kind of steaks like a rib eye, to which Brown deflected.

"You don't know how close you are until you get there," he said.

READ MORE: Impossible CEO says it can make a meat ‘unlike anything that you’ve had before’ [The Verge]

Brands We Love
This Self-Watering Indoor Garden Makes It Easier Than Ever to Grow Fruits and Veggies
1. 19. 21
Read More
Brands We Love
Stuck Inside? The Future of Grocery Shopping is Meal Delivery Services
4. 13. 20
Read More
Going Meatless
There's a Huge, Angry Backlash Against Fake Meat
10. 8. 19
Read More
+Social+Newsletter
TopicsAbout UsContact Us
Copyright ©, Camden Media Inc All Rights Reserved. See our User Agreement, Privacy Policy and Data Use Policy. The material on this site may not be reproduced, distributed, transmitted, cached or otherwise used, except with prior written permission of Futurism. Articles may contain affiliate links which enable us to share in the revenue of any purchases made.
Fonts by Typekit and Monotype.