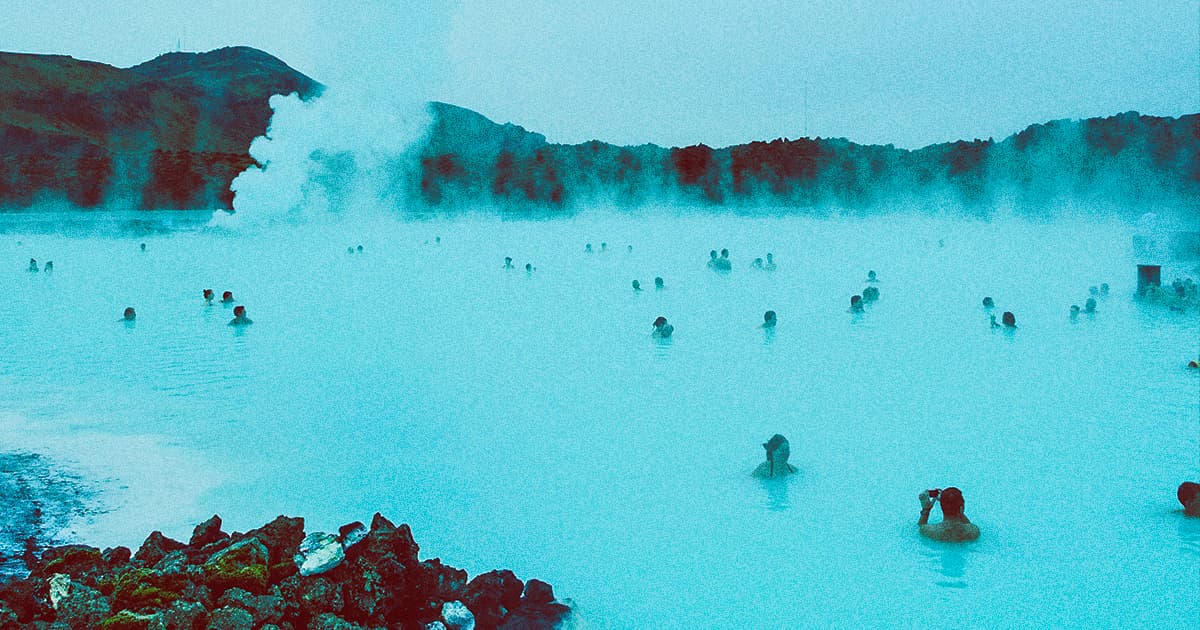 Most of the country will be adopting the new model.

Most of the country will be adopting the new model.

After an experimental drop to a four-day work week in Iceland, workers were both more productive and satisfied with their jobs and lives.

The experiment, which included more than 2,500 Icelandic workers from a variety of public-sector industries including healthcare and education, supported the idea that paying people the same amount of money for less work resulted in widespread benefits, the BBC reports, both in the workplace and their private lives.

And now that the experiment is complete, it could help shape the way that time is balanced between work and everything else for the rest of us.

In general, the four-year-long experiment showed that workers with a four-day week felt more satisfied at work, experienced less burnout, and reported being able to do more fulfilling things like spending time with family or on their hobbies, according to the official report. Meanwhile, their productivity stayed exactly the same and in some cases even increased despite working fewer hours.

"This study shows that the world's largest-ever trial of a shorter working week in the public sector was by all measures an overwhelming success," director of research at Autonomy, a think tank that helped with the experiment, Will Stronge told the BBC. "It shows that the public sector is ripe for being a pioneer of shorter working weeks — and lessons can be learned for other governments."

Unions in Iceland are already using the report to get members the right to work four-day weeks for their current salaries, according to the BBC, a change that could affect 86 percent of the country's workers. Meanwhile, other countries including Spain and New Zealand are following suit by conducting trials of their own, suggesting that the four-day week could become a prominent trend around the world.

Brands We Love
Get More Done At Work With The Help Of This Project Management Training
8. 6. 20
Read More
South Korea's Solution to the Plague of "Overtime Culture": Shut it Down
3. 23. 18
Read More
Startup to Use AI to Improve Workplace Communication, but Will Probably Just Sell Your Data
3. 6. 18
Read More
+Social+Newsletter
TopicsAbout UsContact Us
Copyright ©, Camden Media Inc All Rights Reserved. See our User Agreement, Privacy Policy and Data Use Policy. The material on this site may not be reproduced, distributed, transmitted, cached or otherwise used, except with prior written permission of Futurism. Articles may contain affiliate links which enable us to share in the revenue of any purchases made.
Fonts by Typekit and Monotype.