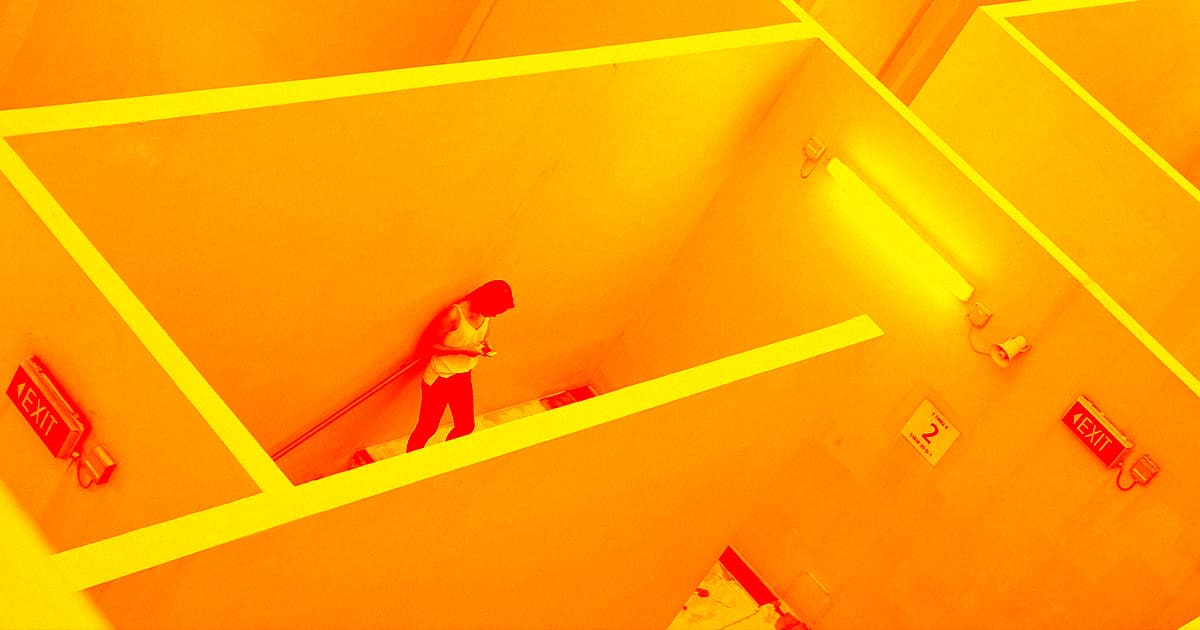 It also cut down on the company's environmental impact.

It also cut down on the company's environmental impact.

In August, Microsoft Japan closed its offices on Fridays, treating 2,300 employees to a month's worth of three-day weekends.

With workers only at their desks four days instead of five, you might think they got less done during the week. Instead, productivity spiked by nearly 40 percent — a sign that proponents of the four-day workweek might be onto something, even in Japan's famously workaholic corporate culture.

Microsoft Japan published a report on August's experiment on Thursday. In addition to the extra days off, the office also set a time limit of 30 minutes for meetings and encouraged employees to communicate online rather than face-to-face when possible.

Sales per employee increased by 39.9 percent during the trial compared to August 2018's figures, and an employee satisfaction survey found that 92.1 percent of workers liked the switch to a four-day workweek.

With automation poised to take over many tasks currently tackled by humans, people across the globe have started pondering what it could mean for the future of work.

Virgin CEO Richard Branson and Google co-founder Larry Page are among those who've suggested shortening the workweek, and Microsoft Japan isn't even first to actually put the theory to the test. In 2018, a legal document firm in New Zealand made the switch — and it found "no downside" to the change.

More on the four-day workweek: Richard Branson: Future of Work Is "Three and Even Four Day Weekends"

Might See Nonsense
MSN Fired Its Human Journalists and Replaced Them With AI That Publishes Fake News About Mermaids and Bigfoot
12. 2. 22
Read More
Gates Closed
Bill Gates Reportedly Left Microsoft Board Amid Sex Allegations
5. 17. 21
Read More
Cost of Living
This Company Is Paying People $1,830 to Film Them Constantly
11. 29. 19
Read More
+Social+Newsletter
TopicsAbout UsContact Us
Copyright ©, Camden Media Inc All Rights Reserved. See our User Agreement, Privacy Policy and Data Use Policy. The material on this site may not be reproduced, distributed, transmitted, cached or otherwise used, except with prior written permission of Futurism. Articles may contain affiliate links which enable us to share in the revenue of any purchases made.
Fonts by Typekit and Monotype.