South Korea's Solution to the Plague of "Overtime Culture": Shut it Down

The U.S. could learn a thing or two. 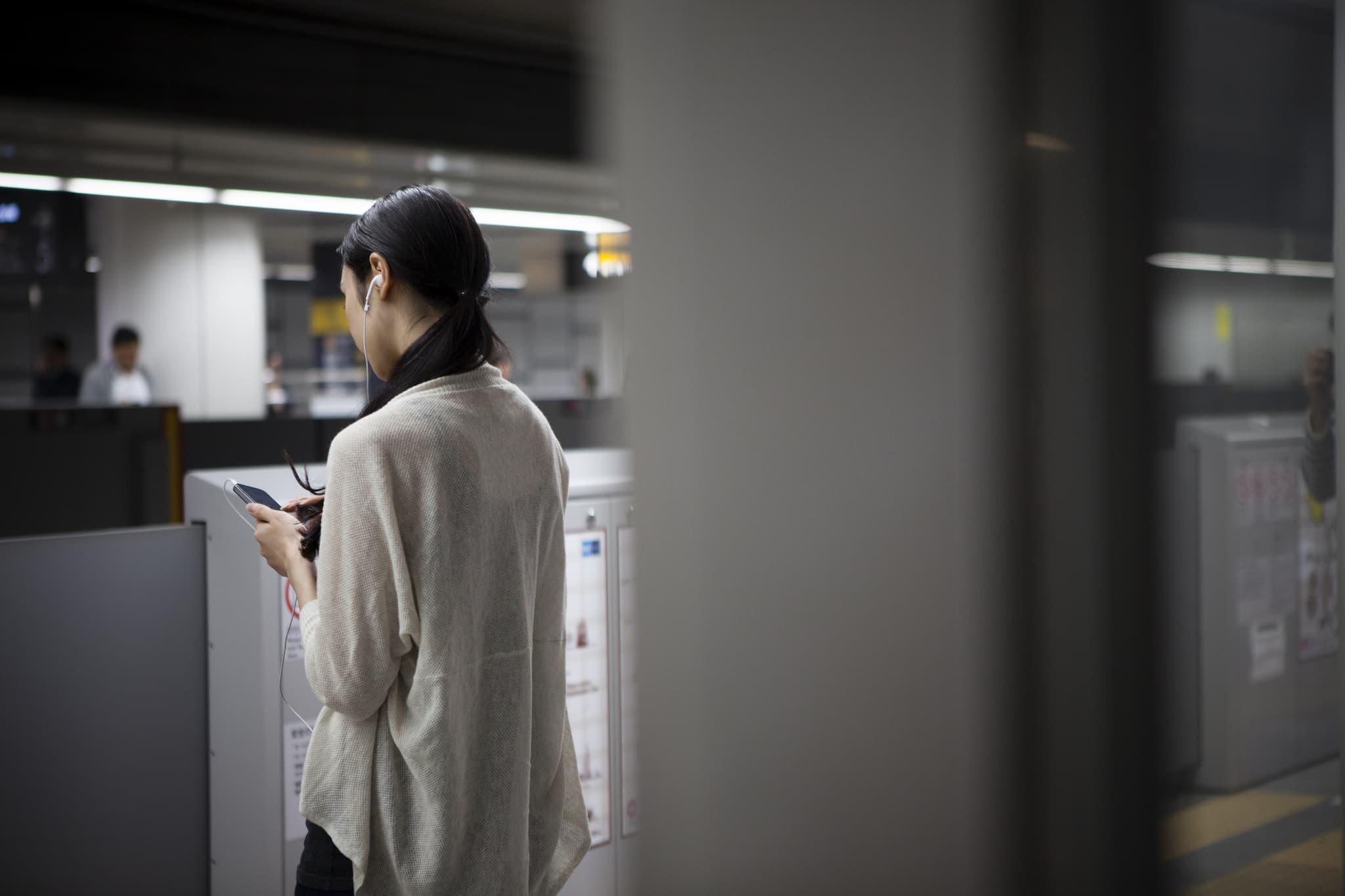 In South Korea, it's not abnormal for workers to slave away for 12 hours a day. Workers burn themselves out to show they are diligent and dedicated. The country's crazy work culture fueled South Korea's economic boom, but it's now taking a toll on its people — birth rates have plummeted (Korea stands at the bottom of the OECD countries for fertility rate), while suicide rates have risen.

The government has decided that things need to change. It's already reduced the maximum working hours per week from 68 to 52. And now, the government has launched a mandatory shutdown of all employees' computers at the end of each week —the ultimate target is for all computers to be shut off by 7 PM every Friday,  the BBC reports.

The report doesn't mention how, exactly, offices are supposed to implement the plan, nor penalties for employers and employees that don't comply. But the measure, which will be rolled out over the next three months, doesn't exactly seem draconian. So, what's all the fuss about?

For comparison, let's glance at some stats about workers in countries like Germany, Denmark or Norway. There, workers spend between 1363 and 1424 per year at the office. For workers in South Korea, however, that time at work looks more like 2069 hours. So for them, starting the weekend at 7 in the evening is a big shift.

Yes, South Korea's situation is somewhat extreme. But it's not the only nation that could do with a hard look at its work culture. Employees in the U.S., for example, spend an average 1783 hours at work every year. That's more than the 1713 hours of the average worker in Japan, which is often labeled a "workaholic" society.

In the U.S., Amazon is free to impose "mandatory overtime" and push its employees to work up to 60 hours a week, according to numerous Glassdoor reviews (the policy came under scrutiny in countries such as the U.K.). The U.S. is also the only country in the developed world that doesn't grant paid leave to new mothers, who face discrimination or financial hardship if they decide to take time off after giving birth.

Keeping people at the office for so many hours doesn't mean they'll actually get more done. After your productivity peaks, research shows, you get tired, are more likely to make mistakes, and may even get sick. But if the message isn't sinking in, it's mostly for cultural reasons.

In many countries, working longer hours is an indication of a better worker. The fact that you may just be spending half of your day on Facebook (or other social media site of your preference) doesn't seem to make a world of difference to the average manager.

Read This Next
Brands We Love
Get More Done At Work With The Help Of This Project Management Training
Futurism
Startup to Use AI to Improve Workplace Communication, but Will Probably Just Sell Your Data
Futurism
South Korea Has Banned the Sale of All New Cryptocurrencies
Futurism
In Ten Years, Robots Could Replace More Than 4 Million Workers
Futurism
Millennials Believe That Technology Is Creating Jobs, Not Taking Them Away
More on Future Society
Balloon News
Yesterday on futurism
China Says "Spy Balloon" Soaring Over America Is Completely Innocent
Down in Flames
Wednesday on the byte
Elon Musk Apparently Thinks Twitter Is a "Flaming Dumpster Rolling Down the Street"
All Tomorrow's Pa...
Wednesday on the byte
Party Startup Says It Has Zero Plans to Make Any Money With Investors' Funds
READ MORE STORIES ABOUT / Future Society
Keep up.
Subscribe to our daily newsletter to keep in touch with the subjects shaping our future.
+Social+Newsletter
TopicsAbout UsContact Us
Copyright ©, Camden Media Inc All Rights Reserved. See our User Agreement, Privacy Policy and Data Use Policy. The material on this site may not be reproduced, distributed, transmitted, cached or otherwise used, except with prior written permission of Futurism. Articles may contain affiliate links which enable us to share in the revenue of any purchases made.
Fonts by Typekit and Monotype.