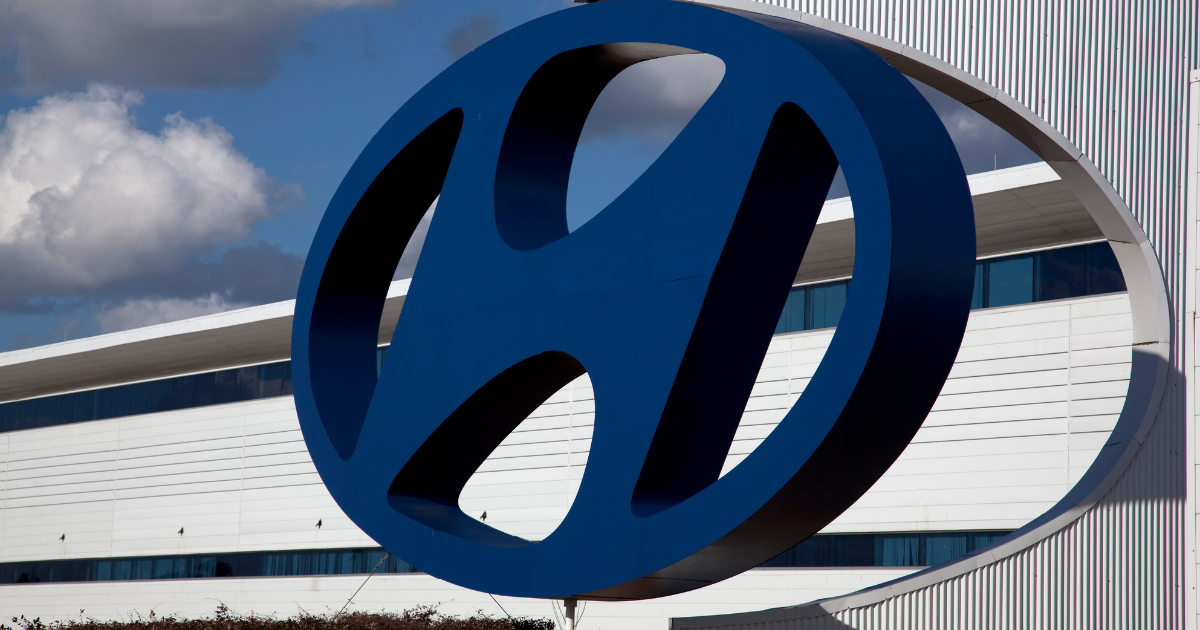 "Consumers should be outraged."

"Consumers should be outraged."

In a damning exclusive report published yesterday, Reuters confirmed that the Korean carmaker Hyundai has been using child labor near its flagship factory in Montgomery, AL.

Metal stamping plant SMART LLC has been employing workers as young as 12 years old. SMART provides parts for Hyundai's SUV and car models and is a majority-owned unit. Although Hyundai didn't respond to Reuters' detailed requests for comment, it did tell the pub in a statement that the company "does not tolerate illegal employment practices at any Hyundai entity. We have policies and procedures in place that require compliance with all local, state and federal laws."

SMART said it follows all state and federal law and "denies any allegation that it knowingly employed anyone who is ineligible for employment," but did not answer detailed questions about the issue.

As of yet, Reuters has been unable to figure out just how many children worked at SMART or how much they were paid. Several minors are the children of immigrants and went without school to work long factory hours in order to survive.

It's also unclear which government agency will bring charges against Hyundai or SMART.

"Consumers should be outraged," David Michaels, former assistant secretary of labor for the Occupational Safety and Health Administration, or OSHA, told Reuters. "They should know that these cars are being built, at least in part, by workers who are children and need to be in school rather than risking life and limb because their families are desperate for income," he added.

Hyundai is supposed to expand its operations in the US, and only days ago announced a new electric vehicle model meant for Europe.

If it hopes to make good on those promises, we'll need to see justice, retribution and assurances no child will work in its factories anywhere again.

More on transportation news: Tesla Semi Spotted With Huge Mysterious Mural On Its Side