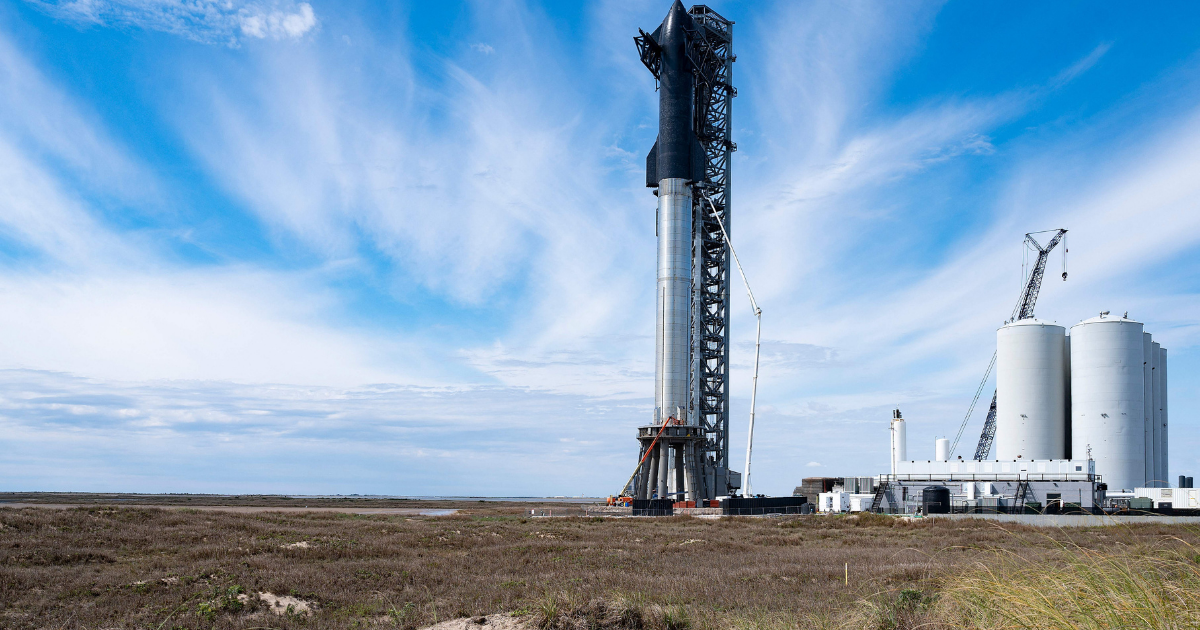 That's kind of a big deal.

That's kind of a big deal.

What feels like the most substantial green energy news in months was delivered with this week's announcement that the world's largest green hydrogen plant is coming to Texas in 2026.

US startup company Green Hydrogen International announced plans for a a 60GW renewable H2 project that will be powered by wind and solar. It'll also produce clean rocket fuel for SpaceX, which is helmed by billionaire Tesla CEO Elon Musk, according to a report published yesterday in Recharge.

The image below from GHI's website shows the process of converting renewable energy from wind and solar farms into ammonia and rocket fuel. The key to scaling up production, the company says, is the large salt storage capability found in underground salt domes.

The environmental implications aside, now has never been a more crucial time for the United States to prioritize domestic clean energy projects. According to a New York Times report published in February, the oil and gas industry is using the ongoing invasion in Ukraine to push for more drilling at home. While lobbyists say that could lead the country to energy independence, the jig is up: renewable energy is the best way to provide a habitable and sustainable future.

Having such a large hydrogen plant close to massive oil drilling projects in Texas will hopefully provide a stark contrast. If the operation is successful at creating rocket fuel, working with a giant like SpaceX and supplying energy while turning a profit, it may finally provide some additional inspiration for oil magnates to rethink their business strategy.

In an industry where money speaks volumes, seeing a renewable energy company making a lot of it may finally help fossil fuel companies find a reason to make the switch.

More on the coming climate crisis: Scientists Plotting Mass Walkout to Protest Everyone Destroying the World

Floating Solar Rigs Split Seawater to Make Hydrogen Fuel
12. 18. 17
Read More
NASA’s New Tech Could Bring Power to People “In the Middle of Nowhere”
8. 18. 17
Read More
A Tiny Device Can Transform Air Pollution Into Usable Fuel
5. 15. 17
Read More
+Social+Newsletter
TopicsAbout UsContact Us
Copyright ©, Camden Media Inc All Rights Reserved. See our User Agreement, Privacy Policy and Data Use Policy. The material on this site may not be reproduced, distributed, transmitted, cached or otherwise used, except with prior written permission of Futurism. Fonts by Typekit and Monotype.