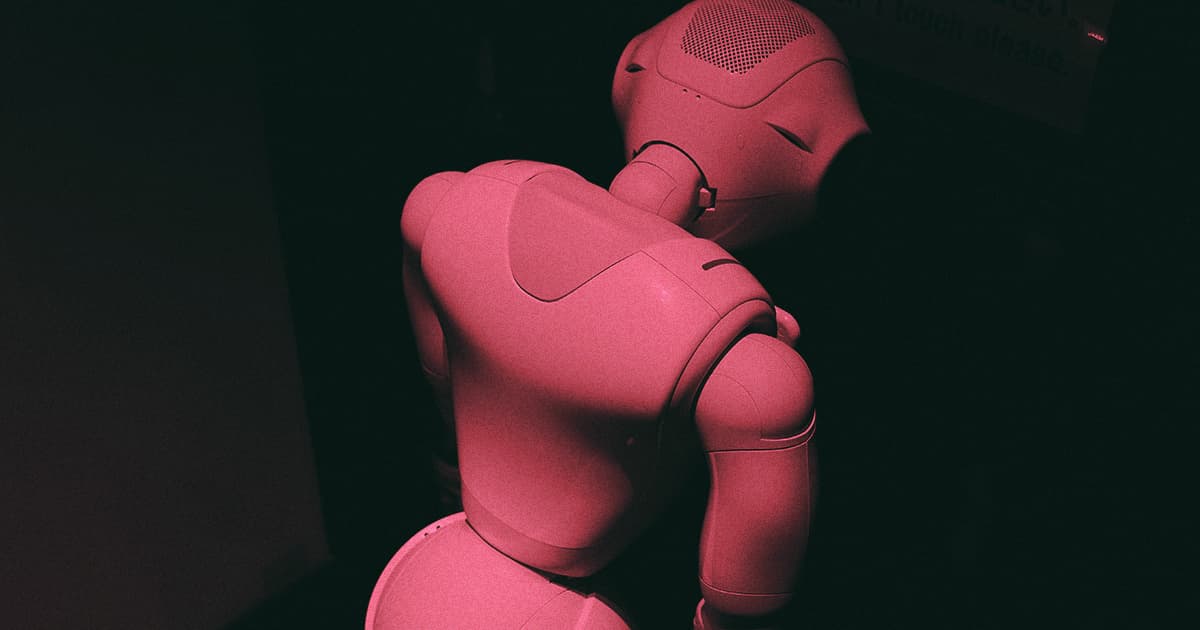 You Trying To Fight?

Study: Humanoid Robots Are More Annoying When They F*ck Up

God save the Roomba.

God save the Roomba.

When a robot vacuum gets trapped or bumps into a wall and gives off a little beep of confusion, it can be objectively adorable.

And yet: If a human-like robot were to make the exact mistake, most people would probably find it infuriating, according to a bizarre study published in the Journal of Service Research, in which Pennsylvania State University researchers examined all the different ways humans react to humanoid and nonhumanoid robots. That's important for any roboticists designing machines that will actually interact with the public. If an alarm clock wakes someone at a hotel up too soon, well fine, that's just some glitch. But if that clock has a human face and waves hello when you march to the desk to complain? Well, then it comes across as straight-up anti-human malice.

That last example is real, by the way. According to a Penn State press release on the study, the robot assistant at Japan's Henn-Na hotel had to be retired for good.

"One of the things we learned is that what a robot looks like really matters — it's not just window dressing," study coauthor Lisa Bolton said in the release.

Part of the reason might be that humanoid robots seem like they should be better — why make them lifelike if they're just as primitive as your vacuum?

And so it comes across as a surprise when they mess up, as if some engineer decided to program human incompetence into their code as a prank or the robot didn't feel like doing its job.

But the humanoid robots do have one ace up their sleeves to help them worm their way back into our good graces. A heartfelt (or whatever they have in there) apology works wonders for humanoid robots in a way that it never could for various other machines, according to the study.

An apology from a printer for blurring some lines or a self-driving car for veering into traffic won't do them any good — in fact it'll probably come off as even more irritating. But such a display of warmth — no matter how pre-programmed and calculated — from a robot that vaguely resembles ourselves seems like it'll be a crucial part of human-robot relations going forward.

More on robots: Japan’s Robot Hotel Just Laid Off Half Its Robots