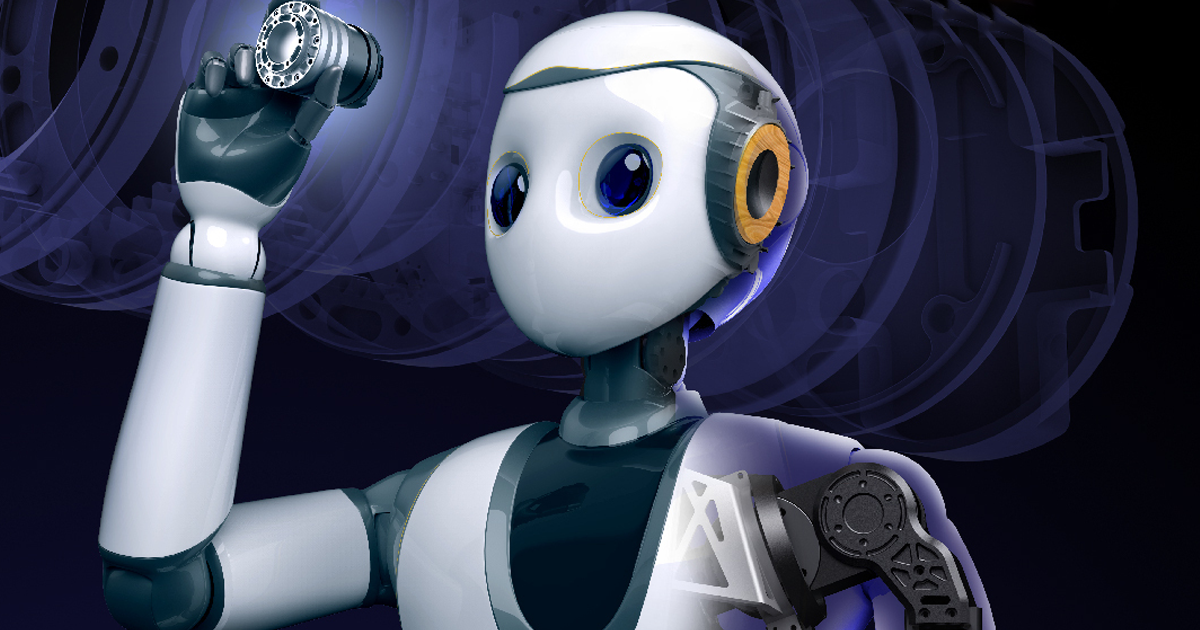 This bot's motions are more fluid and lifelike than anything we've seen before.

This bot's motions are more fluid and lifelike than anything we've seen before.

This week, many of the world leaders in technology are gathered at the Mobile World Congress (MWC) in Barcelona, Spain.

Also in attendance is XR-1, a remarkably nimble humanoid created by INNFOS — a Chinese company that believes its bot could foreshadow the future of human-robot interactions.

In an impressive video released on Sunday, INNFOS' "intelligent service robot" demonstrates some of its capabilities, which include dancing, threading a needle, pouring a drink, and holding a raw egg without breaking it.

According to an INNFOS press release, XR-1 can do all of the above thanks to its unique actuators, which are the components that give a machine its ability to move.

If we want to build a future in which humanoid robots are a regular part of everyday life, we'll need actuators that allow for precise movements, can withstand impacts, and are compliant with safety regulations. INNFOS claims its independently developed Smart Compliant Actuator (SCA) meets all of those standards.

While it remains to be seen whether SCAs will become a "new trend of robot joints in the future," as INNFOS claims they will in a press release, XR-1 is capable of some of the most fluid and life-like motions we've seen from a robot.

More on human-robot interactions: A Robot Is Learning to Cook and Clean in an Ikea Kitchen

Create A "Real-World Avatar," Win up to $10 Million
3. 13. 18
Read More
New Vacuum-Powered Rubber Mimics Skeletal Muscles
6. 4. 16
Read More
All Your Anime Are Belong To AI
Netflix Brags That It Used AI to Replace Human Animators In New Anime
Yesterday
Read More
+Social+Newsletter
TopicsAbout UsContact Us
Copyright ©, Camden Media Inc All Rights Reserved. See our User Agreement, Privacy Policy and Data Use Policy. The material on this site may not be reproduced, distributed, transmitted, cached or otherwise used, except with prior written permission of Futurism. Articles may contain affiliate links which enable us to share in the revenue of any purchases made.
Fonts by Typekit and Monotype.