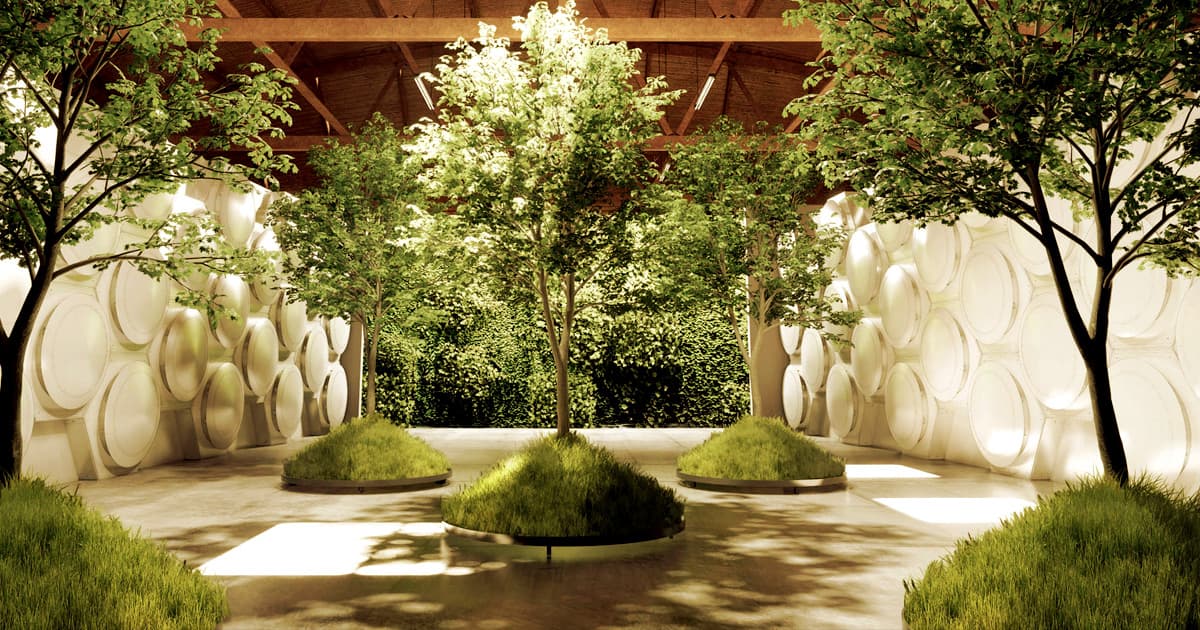 Human Composting is Better for the Environment

Would you want to be composted after you die?

Would you want to be composted after you die?

As if living with a carbon footprint wasn’t a nuisance enough, it turns out the way you leave your life can have an impact on the Earth as well.

One new funeral option: Human composting, which is exactly what it sounds like, is becoming more available, and according to a recent interview in the BBC, it may be better for the environment as well.

In May 2019, Washington became the first state to legalize human composting thanks in large part to Katrina Spade, CEO and founder of Recompose, a company that offers “natural organic reduction” as a burial alternative.

Over the course of four years, Spade and her associates conducted research into the process of safely composting a human corpse. Spade told the BBC that using the process for one funeral prevents 1.4 tonnes of carbon from being released into the atmosphere, compared to cremation.

For now, the process is only legal in Washington state, but Spade hopes more states will allow their citizens to choose to be composted.

More on burial alternatives: 7 Futuristic Things To Do With Your Body When You Die

High Up
Only the Poorest People in North Korea Want to Live in the Tops of High-Rises
Apr 17
Read More
Brands We Love
This $20 Virtual Gardening Master Class Is the Secret to Finding Your Green Thumb
9. 2. 20
Read More
Brands We Love
Build a Garden Anywhere With the $20 Urban & Zen Gardening Mastery Bundle
8. 4. 20
Read More
+Social+Newsletter
TopicsAbout UsContact Us
Copyright ©, Camden Media Inc All Rights Reserved. See our User Agreement, Privacy Policy and Data Use Policy. The material on this site may not be reproduced, distributed, transmitted, cached or otherwise used, except with prior written permission of Futurism. Fonts by Typekit and Monotype.