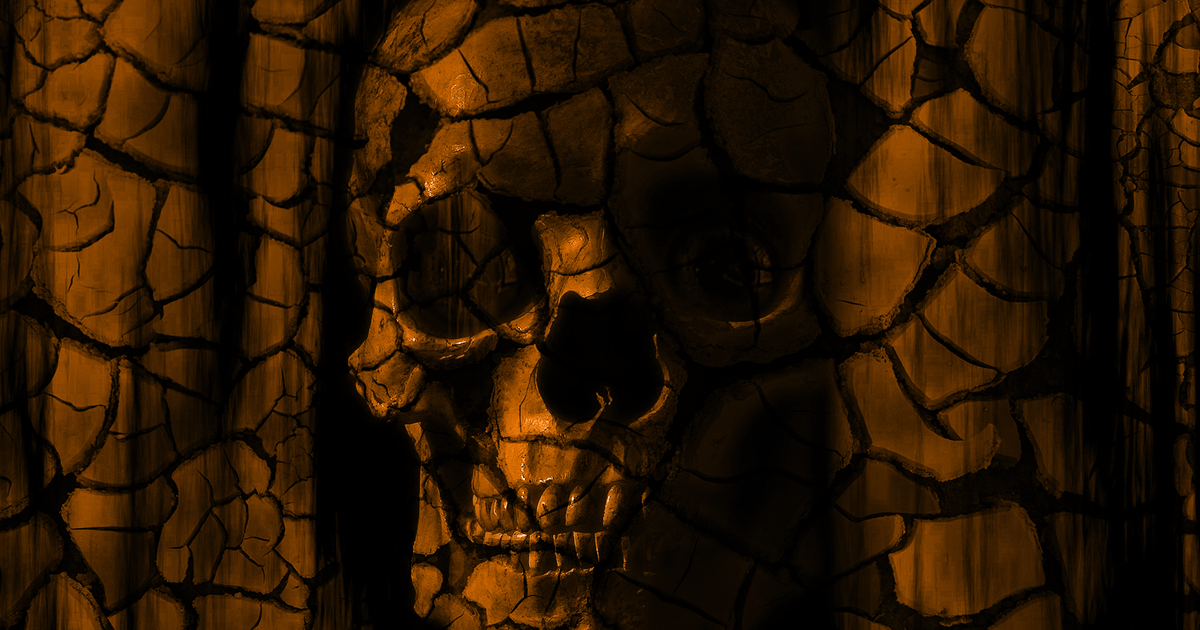 Washington Will Compost Its First Human Corpse in 2020

The state is the first in the nation to legalize human composting.

The state is the first in the nation to legalize human composting.

Washington got that one signature it was waiting for on Tuesday when Governor Jay Inslee signed bill 5001, an item of legislation that makes the state the first in the U.S. to legalize human composting.

Starting in May 2020, citizens who don’t want their bodies cremated or buried after death can opt for composting — and now that one state has legalized the environmentally friendly alternative, others could follow suit.

This involves placing human remains in a chamber along with organic materials, such as wood chips and straw. After about four weeks in the chamber, the body is transformed into a nutrient-packed soil that’s returned to the deceased’s family.

Supporters of human composting say that the process is less taxing on the environment than cremation, which pumps carbon dioxide into the air, or traditional burials, which involve chemicals that can pollute groundwater — and Washington might not be the only state where it’s legal for long.

Rob Goff, executive director of the Washington State Funeral Directors Association, told The Seattle Times that “people are talking about changing means of disposition all over the country.”

“There hasn’t been a lot of change in the past 100 years of funeral service,” he added. “Now we get to be the front-runners.”

More on composting: Washington Is One Signature Away From Legalizing Human Composting

Washington State Passes Law Protecting Net Neutrality
3. 6. 18
Read More
Water Trouble
Wealthy Horrified That Drought Could Affect Their Luxurious Pools and Koi Ponds
Yesterday
Read More
Strife on Mars
Bad News! That “Door” on Mars Doesn’t Look Like Much When Zoomed Out
Yesterday
Read More
+Social+Newsletter
TopicsAbout UsContact Us
Copyright ©, Camden Media Inc All Rights Reserved. See our User Agreement, Privacy Policy and Data Use Policy. The material on this site may not be reproduced, distributed, transmitted, cached or otherwise used, except with prior written permission of Futurism. Fonts by Typekit and Monotype.