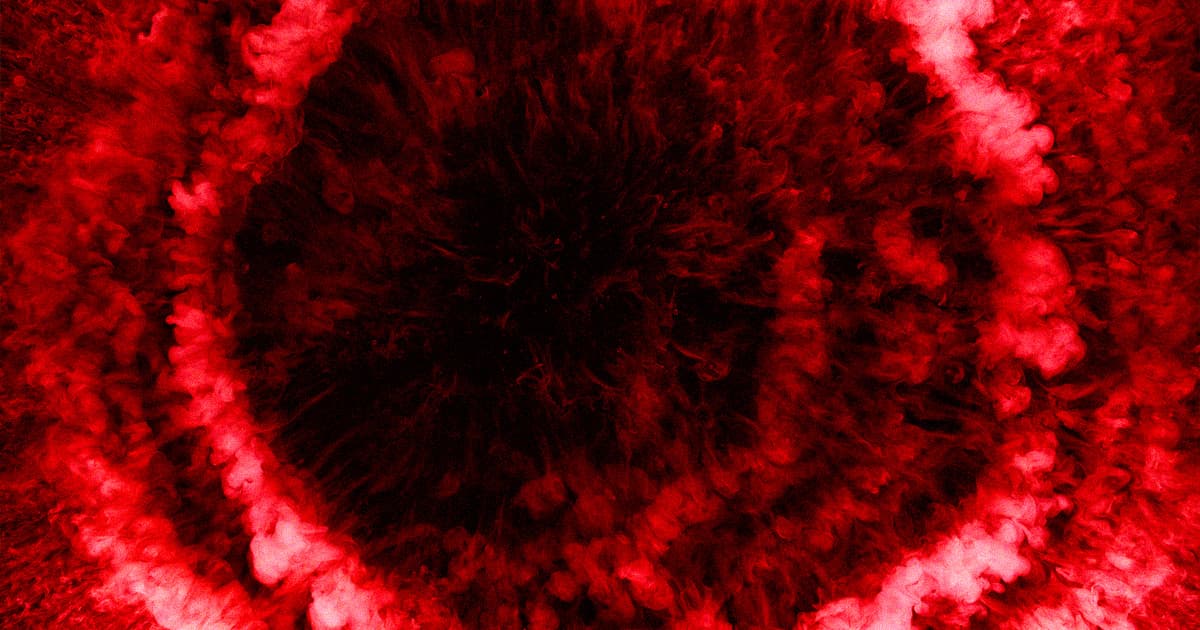 So far, there's no evidence of an earthquake.

So far, there's no evidence of an earthquake.

On Sunday morning, the sound of an earth-shattering explosion rocked New Hampshire and the ground started to shake.

Normally, that wouldn't make headlines. But in this case, experts at the U.S. Geological Survey's National Earthquake Information Center say that they have absolutely no clue what caused the shaking, The New York Times reports, and that there's no evidence whatsoever of an earthquake happening. Without a real answer, residents have been speculating wildly online, sharing ideas that include large explosions, meteorite landings, and some sort of military activity at a nearby Space Force base.

New Hampshire does experience the occasional weak earthquake, US Geological Survey geophysicist Jessica Turner told the NYT. Most recently, a magnitude 1.7 quake hit the area this past August, she said.

And just because the Geological Survey didn't pick up on an earthquake doesn't mean that one didn't happen, agency geophysicist Don Blakeman explained to the NYT.

In the meantime, New Hampshirites are left wondering what it is they just lived through. Several shared stories with the NYT of sitting at home, suddenly hearing a loud explosion, and having nowhere to turn but the internet for answers. One even joked about being ready for the end of days.

"Fortunately, I'd gone to church this morning," fire chief Dan MacDonald told the NYT. "So I felt prepared."

READ MORE: Something Shook New Hampshire. What Caused the Boom Is a Mystery. [The New York Times]

More on earthquakes: The US Military Just Set Off Anther 3.9 Magnitude Explosion