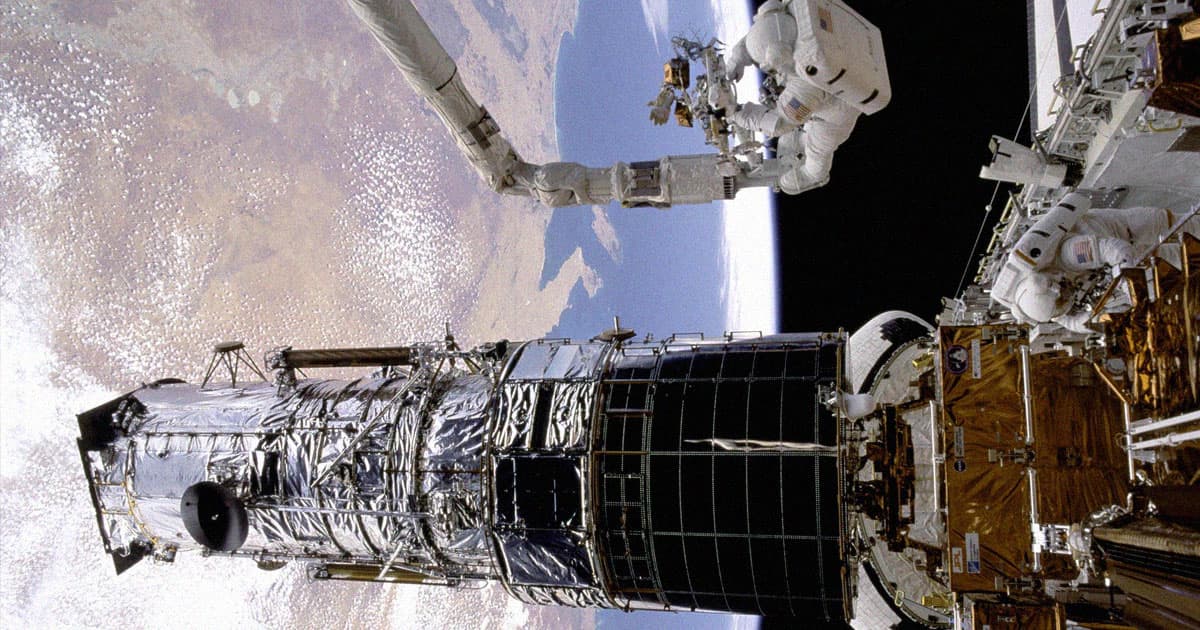 Good news! NASA's legendary Hubble Space Telescope is back to full science operations, according to a new update.

All four of its scientific instruments are live again after a software glitch forced the telescope into safe mode early last month — a testament to weeks of hard work to ensuring the continued existence of one of the most important space observatories in history.

The timing also couldn't be better, as NASA is getting ready to launch its long-awaited James Webb Space Telescope in a matter of weeks, allowing the two observatories to "work together well into this decade, expanding our knowledge of the cosmos even further," as NASA wrote in today's update.

From mid to late November, scientists managed to bring scientific instruments back online one by one by pushing several changes to the software.

"The team will continue work on developing and testing changes to instrument software that would allow them to conduct science operations even if they encounter several lost synchronization messages in the future," today's update reads.

The Hubble Space Telescope is unquestionably starting to show its age, having been in operation for 31 long years. But it's not dead yet — despite the fact that the last time it was serviced in person by astronauts was over 12 years ago.

More on the Hubble: NASA Admits That the Hubble Space Telescope Is Busted Again