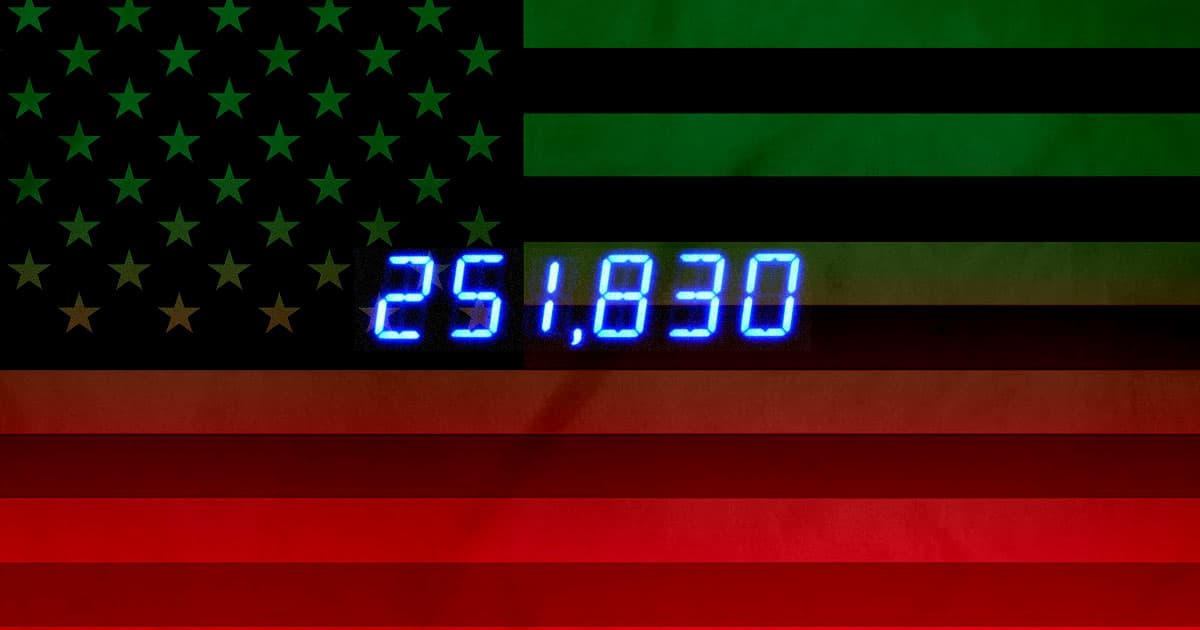 Here's How to Check Your Totalitarian "Social Credit Score"

In China, a formalized social credit score can determine whether you're allowed to take out loans or even use public transit. The system is often held up as a particularly dystopian application of big data analytics — and now it seems as though a similar thing is happening in the U.S.

It turns out that a number of companies are aggregating mind-boggling piles of financial records, internet activity, and other personal data, The New York Times reports — and using it to determine petty metrics like how long companies will make people wait on hold or whether we're allowed to make returns at a store.

Some of these companies give people the opportunity to take a look at whatever records they have on them, like Sift, which had accumulated over 400 pages of notes on the NYT's Kashmir Hill, ranging from Airbnb reviews to delivery orders.

Technically anyone can request their records by emailing privacy@sift.com then filling out a form online. But the NYT noted that some companies, like consumer-tracking database Kustomer, refused to share data while repeatedly saying it would soon.

These little-known companies aren't new, but they're only just getting attention for their unsettling data projects, which can have a major behind-the-scenes impact on people's lives.

READ MORE: I Got Access to My Secret Consumer Score. Now You Can Get Yours, Too. [The New York Times]

More on social credit: Report: America Has a Social Credit System Much Like China’s

Brands We Love
Reclaim Your Online Privacy With This Awesome Deal on an Outstanding VPN
7. 9. 20
Read More
Brands We Love
If You Care About Online Privacy, This Is Why You Need a VPN
3. 11. 20
Read More
Brands We Love
If You Don't Use a Password Manager, Your Accounts Are Probably at Risk
9. 10. 19
Read More
+Social+Newsletter
TopicsAbout UsContact Us
Copyright ©, Camden Media Inc All Rights Reserved. See our User Agreement, Privacy Policy and Data Use Policy. The material on this site may not be reproduced, distributed, transmitted, cached or otherwise used, except with prior written permission of Futurism. Articles may contain affiliate links which enable us to share in the revenue of any purchases made.
Fonts by Typekit and Monotype.