Over 23 million ticket purchases were blocked due to “social credit offenses." 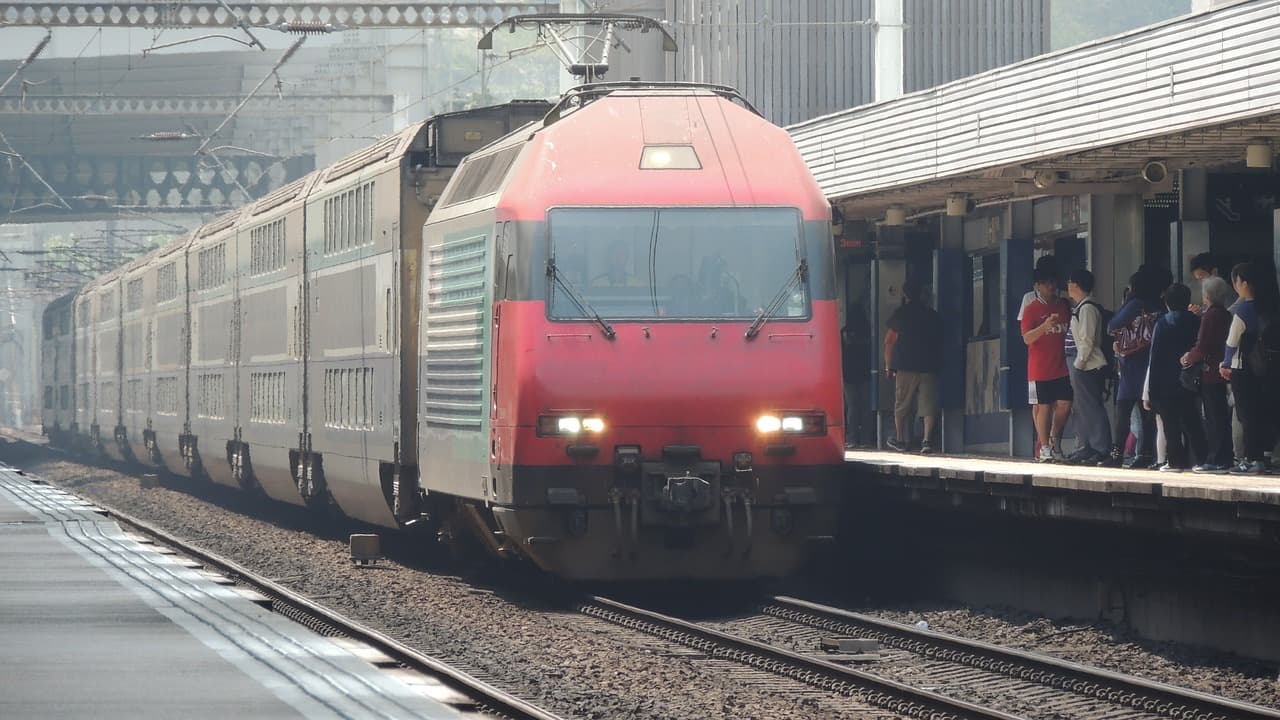 Do Not Pass Go

Your bags are packed, your rooms are booked, you're all set for your vacation; there's just one problem, the government has canceled your tickets.

As early as 2014, China began conceptualizing a Social Credit System (SCS), sort of like a credit score for citizen behavior where behaviors deemed good for society are rewarded with privileges and bad behaviors result in a poor score and loss of privileges. China has since been working to test its new method of population control and has been slowly conscripting citizens into the system. Now, a new report acquired by the Associated Press, suggests millions of would-be travelers had their plans canceled as a result of the SCS in 2018.

According to the report obtained by the Associated Press, as many as 17.5 million ticket purchases were blocked last year for "social credit offenses" such as unpaid taxes or fines. Other would-be travelers were barred from purchasing train tickets as many as 5.5 million times and according to an annual report from the National Public Credit Information Center, as many as 138 people were stopped from leaving the country.

The ruling party hopes to fully establish the system within the nation by 2020. Although it isn't completely clear yet how the system will be maintained, what the SCS will penalize, and what penalties there may be for having "poor social credit", offenses penalized last year included everything from false advertising to drug charges. In addition to travel restrictions, companies ousted from the nation's good graces can lose out on government contracts, bank loans, and be restricted from importing goods. Employees can be prevented from representing companies or taking senior management roles, a penalty which was applied 290,000 times last year.

The SCS is just one part of the way President Xi Jinping’s government plans to use technology and data systems to monitor and control its citizens. Part of a decade long ambition known as The Golden Sheild Project, new surveillance technologies are being rolled out constantly and include things such as glasses with facial recognition capabilities for law enforcement, gait recognition software, and productivity monitoring programs so efficient employees are convinced employers can read their minds.

Despite the system being, as Vice President Mike Pence said, “an Orwellian system premised on controlling virtually every facet of human life," it appears the system may be accomplishing what it was designed to. Since being launched, the system has caused 3.5 million people to “voluntarily fulfill their legal obligations,” such as paying overdue fines, according to the National Public Credit Information Center. This includes 37 people who paid a total of 150 million yuan ($22 million) in overdue fines. Whether it works or not, such a system has deeply concerning implications for the classist division of Chinese society with little room for errors or mistakes. As a slogan often repeated in Chinese state media suggests, “Once you lose trust, you will face restrictions everywhere.”

More on Social Credit: China’s “Social Credit System” Will Rate How Valuable You Are as a Human

Read This Next
Dealbreaker
Shocker: Elon Musk's Twitter Deal May Already Be Falling Apart
Futurism
Senator Says There's a Secret Program Spying on Americans' Money Transfers
Walls Up
China Is Building a Huge New Wall to Allegedly Keep COVID Out
Suck It, Old People
Elon Musk Says "Civilization Is Going to Crumble" Unless People Have More Children
Dab Hit
Here's The Real Reason Why Fortnite Just Abandoned China
More on Future Society
Fabricators
5:07 PM on the byte
Ignorant Scientists Keep Citing Papers That Were Retracted for Fraud
beachy boi
4:32 PM on the byte
CEO Quits $68 Billion Firm to "Sit at the Beach and Do Nothing"
Corporate Chaos
1:43 PM on the byte
RadioShack Is Tweeting About Drugs and Unusual Sexual Acts, for Some Reason
READ MORE STORIES ABOUT / Future Society
Keep up.
Subscribe to our daily newsletter to keep in touch with the subjects shaping our future.
+Social+Newsletter
TopicsAbout UsContact Us
Copyright ©, Camden Media Inc All Rights Reserved. See our User Agreement, Privacy Policy and Data Use Policy. The material on this site may not be reproduced, distributed, transmitted, cached or otherwise used, except with prior written permission of Futurism. Fonts by Typekit and Monotype.