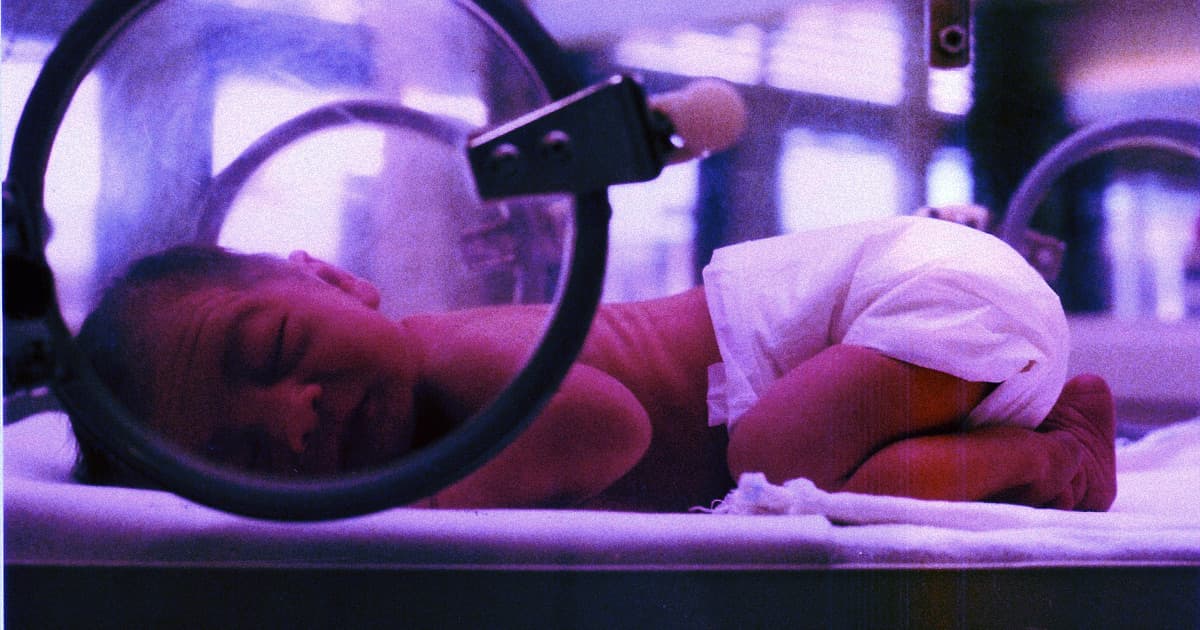 When the decision prompted backlash, a representative of a group that oversees development of new pediatric hospitals argued that the technology would protect babies from would-be kidnappers, according to The Irish Times. Presumably, the argument goes, facial recognition tech would help hospital security or law enforcement protect babies more than CCTV footage alone.

But civil rights groups argued that putting facial recognition in a hospital would be an invasion of privacy for patients and their family members, the Irish Times reports.

The Irish Council for Civil Liberties also pushed back against the hospital's decision to use cameras designed by the Chinese company Hikvision. The cameras are banned in American federal government buildings over concerns of Chinese surveillance, raising red flags for the civil rights watchdog group.

Because of the ongoing debate, the Dublin City Council said that it hasn't yet determined whether or not facial recognition tools will be used — the security cameras can still work without the added surveillance feature switched on.

With the hospital set for a 2023 opening, according to the Irish Times, the council still has time to decide if facial recognition is actually crucial to stop would-be baby thieves.

Panopticam
Tech Exec Brags That New Phone' Cameras Will Always Be Watching You
12. 2. 21
Read More
Stranger Danger?
Woman Freaks Out After Discovering an Apple Tracking Device on Her Car
11. 19. 21
Read More
China's CCTV System Tracked Down a Reporter in Only Seven Minutes
12. 18. 17
Read More
+Social+Newsletter
TopicsAbout UsContact Us
Copyright ©, Camden Media Inc All Rights Reserved. See our User Agreement, Privacy Policy and Data Use Policy. The material on this site may not be reproduced, distributed, transmitted, cached or otherwise used, except with prior written permission of Futurism. Articles may contain affiliate links which enable us to share in the revenue of any purchases made.
Fonts by Typekit and Monotype.