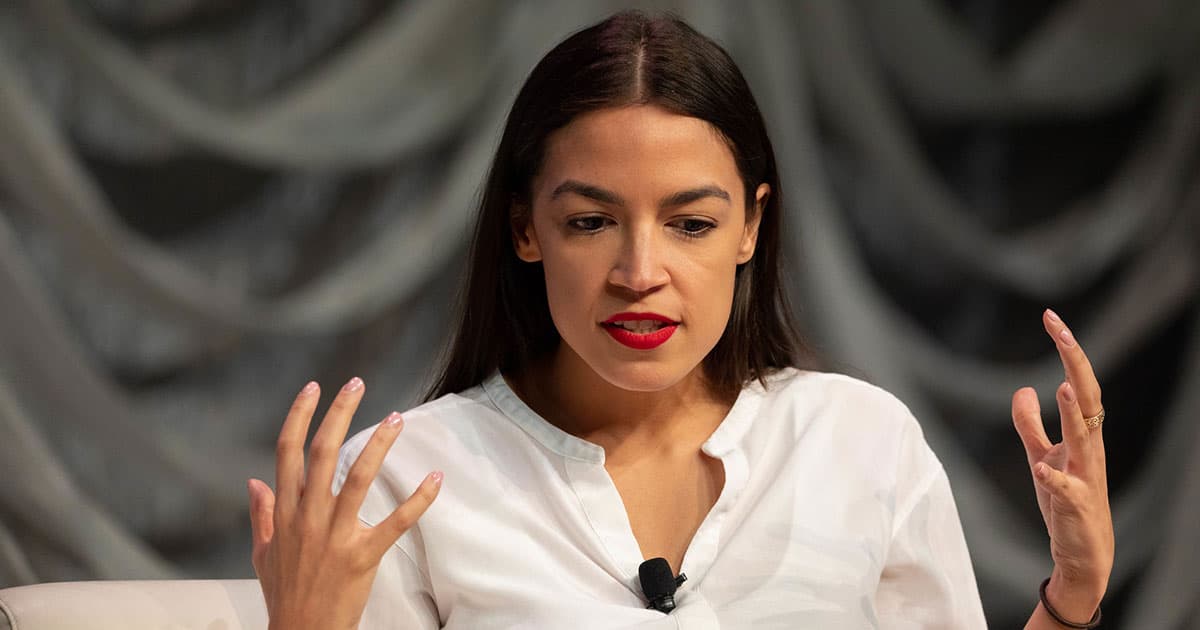 That selfie filter isn't as innocuous as you might think.

That selfie filter isn't as innocuous as you might think.

On Wednesday, the United States House Oversight and Reform Committee held a hearing on facial recognition technology. During it, Rep. Alexandria Ocasio-Cortez closed her remarks by comparing the tech to a dystopian sci-fi series.

"This is some real-life 'Black Mirror' stuff that we're seeing here," she said. "And I think it's really important that everyone really understand what's happening because... this is happening secretly, as well."

"People think I'm going to put on a cute filter and have puppy dog ears," she said, "and not realize that that data's being collected by a corporation or the state, depending on what country you're in, in order to surveil you potentially for the rest of your life."

.@repAOC @AOC on facial recognition technology: "This is some real like Black Mirror stuff that we're seeing here."

During the hearing, Ocasio-Cortez also pointed out how the error rates for the facial recognition systems are often highest for people of color — and how those false matches can lead to false accusations of criminal activity.

"[T]hese technologies are almost automating injustices," Ocasio-Cortez said — and that sounds pretty dystopian to us.

READ MORE: AOC is sounding the alarm about the rise of facial recognition: 'This is some real-life "Black Mirror" stuff' [Business Insider]

More on facial recognition: Report: Facial Recognition Should Be Banned From Everyday Life