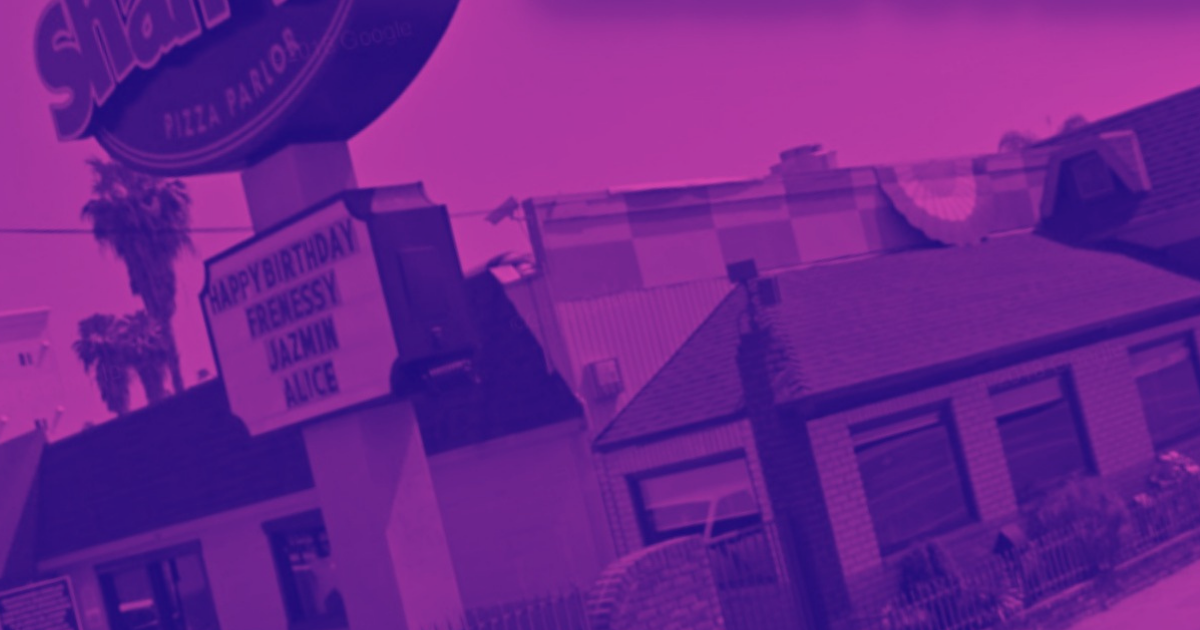 Not everyone is on board with Tesla's plans to open a 24-hour supercharger, drive-in theater and diner combo.

Several Hollywood residents and Shakey's Pizza lovers have taken to social media this week to complain about the electric auto maker taking over what they say is an iconic location at the intersection of Santa Monica Boulevard and Orange Drive.

Los Angeles tour group Esotouric's Secret Los Angeles said on Twitter and Facebook that the Shakey's in question opened in 1964 and put birthday customer's names on the marquee when they came in to celebrate. They shared a photo of the cute, family-friendly diner pictured below.

A senior editor at Eater LA said part of the outrage is due to the demolition of the building itself that Tesla plans to do.

"Not to bury the lede but is Elon Musk going to DEMOLISH the Shakey's Pizza on Santa Monica?!" Farley Elliot said on Twitter on Tuesday.

Other say the food simply can't be replicated, and one Facebook commenter pointed out that the location is across the street from a now-gone recording studio.

Although Shakey's is a chain restaurant, Hollywood isn't the only city mourning the loss of iconic buildings and hangouts as investor groups and developers snatch up America's real estate.

It's easy to be torn here — electric vehicles becoming so popular they're spawning new businesses is exciting. But losing cultural landmarks that define our hometowns and favorite cities is also pretty heartbreaking.