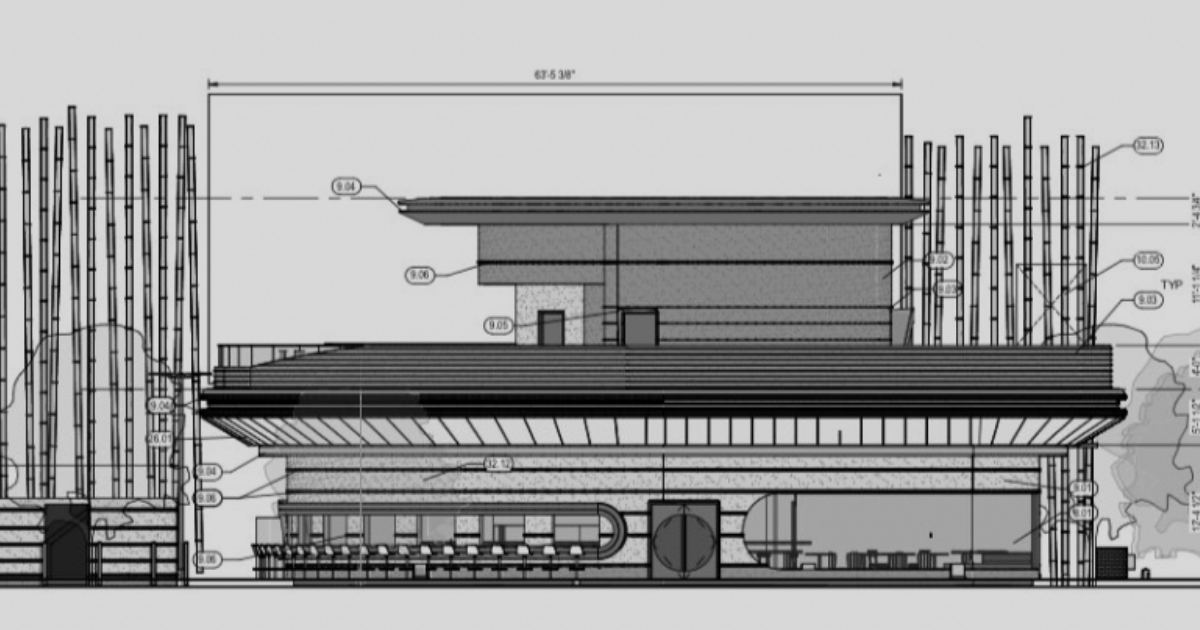 Elon Musk is finally making good on his 2018 dream of becoming a restauranteur. The world's richest man and CEO of electric auto maker Tesla is apparently combining an old-school drive in movie theater, charging station and diner in one Hollywood location.

Back in 2018, Musk tweeted that he wanted to open a "roller skates and rock" diner at a supercharger location so people could charge their Teslas and grab a meal. This week, Electrek reported Tesla filed plans with the city to combine a 29-stall supercharger with a diner and drive-in movie theater at the intersection of Santa Monica Boulevard and Orange Drive.

Pictures of the design were included and posted online by a Twitter netizen, and they illustrate a two-story building with bamboo exterior decor and classic long, rounded diner windows.

First look at the restaurant/diner: 2 stories tall, with seating inside and around the building pic.twitter.com/A0DEl66pcW

Regardless of interior design choices, it's interesting to think Musk might take the pandemic's resurgence of drive-in popularity a step farther. After the US first officially went on COVID-19 lockdown in March of 2020, we saw the first articles about the resurrection of drive-in movie theaters start running only months later, in May. Surely no one needs a reminder of the loneliness and claustrophobia that might've caused that particular trend.

Maybe splitting a shake and snuggling up while the car charges will soon be the weekend date of choice — and it sounds kind of romantic, honestly!