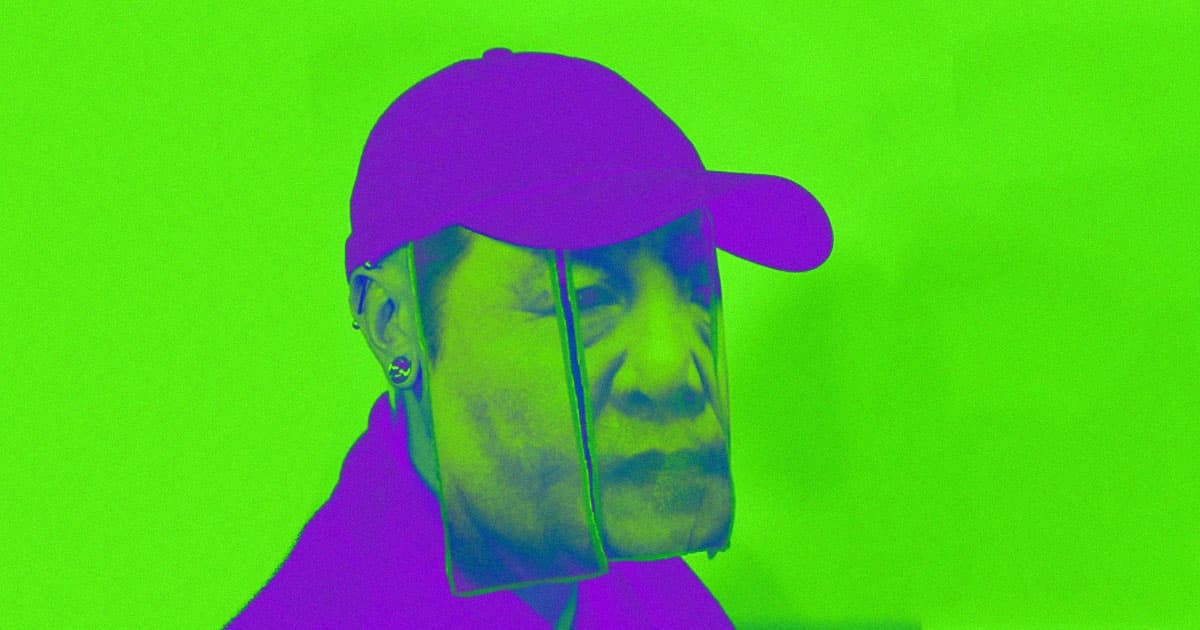 Protestors and police in Hong Kong have found themselves in an escalating arms race of high tech surveillance.

While the protestors have used lasers to disable the facial recognition-equipped surveillance cameras, police have taken to spraying them with dye so they can be identified and arrested up later on.

Now, one Redditor is showing off a prototype of a hat that he says can block facial recognition surveillance with a low-tech trick: the cap unfurls to cover up the wearer’s face with an image of another face, a groundbreaking development otherwise known as “wearing a mask.”

It’s admittedly a nice touch to make the hat unfurl into an image of Xi Jinping, China’s current president, who banned Winnie the Pooh from the country after people compared him to the cartoon bear.

But since Hong Kong has already made it illegal to wear “facial covering that is likely to prevent identification” during public protests, the hat isn’t likely to do much good at this point — just wearing it could be grounds for arrest.

At the very least, it could help people finally perfect their Jinping cosplay.

READ MORE: Inspired by the protests, I made a cap that blocks facial recognition when used. Plans are available for free to anyone that wants to use them [Reddit]

More on surveillance: This Filter Makes Your Photos Indecipherable to Facial Recognition Software