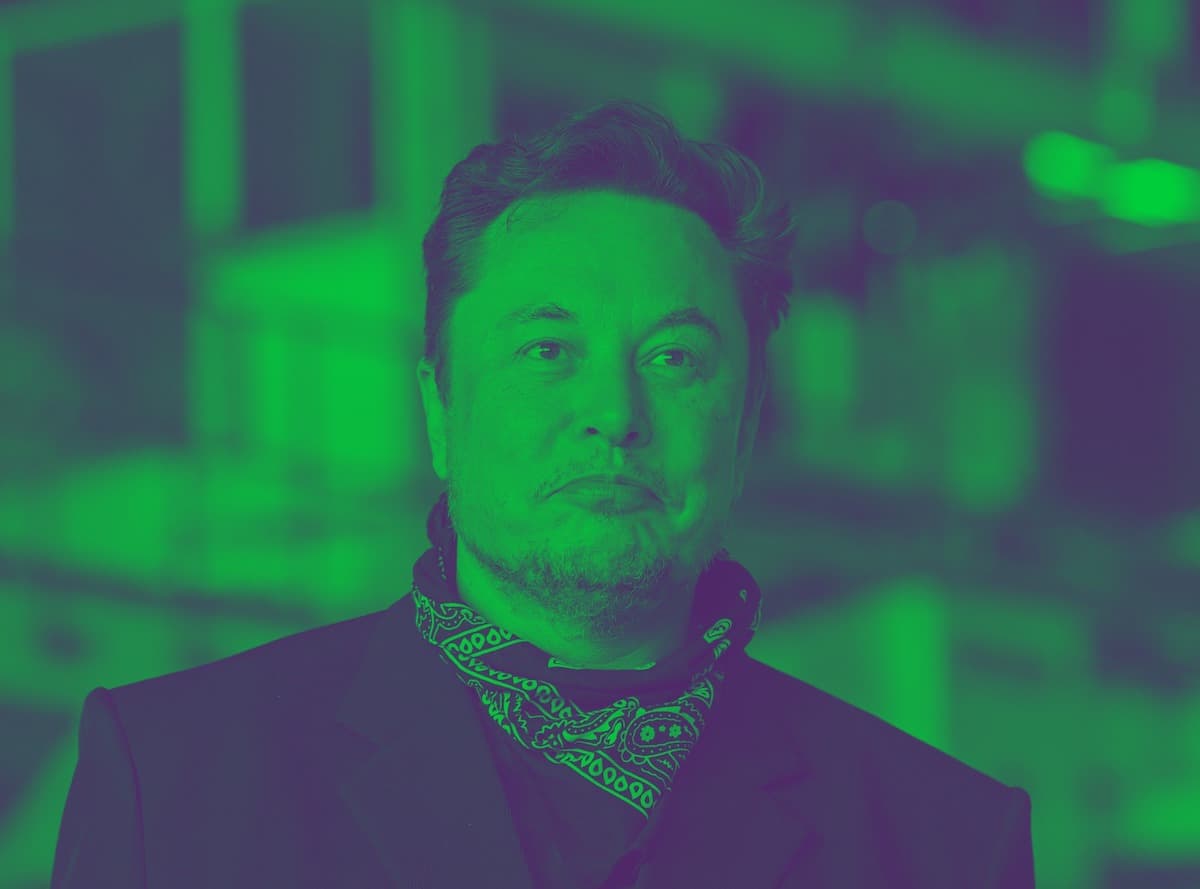 Is this a joke to you?

Is this a joke to you?

Elon Musk got schooled in space science this week after a Harvard astronomer corrected Musk's tweet about the Tesla Roadster he launched into orbit in early 2018.

"My car is currently orbiting Mars," Musk tweeted yesterday, as part of a larger exchange.

But Harvard's Jonathan McDowell, who works at the university's Center for Astrophysics, wasn't going to let the comment slide. He corrected Musk on what the car is actually orbiting, still attached to the Falcon Heavy rocket that launched it into space, and presumably still occupied by Starman, its  spacesuit-wearing mannequin driver.

"Well, no," McDowell tweeted in response. "It's orbiting the Sun, and occasionally passes the orbit of Mars. Not the same thing."

You'd think Musk would know what his own car was orbiting, but apparently not. It's hard to say exactly why Musk made that tweet. Perhaps it was an oversimplification he thought readers would better understand, or maybe he thought they'd just let him get away with a tweet clearly aimed at marketing the Tesla brand. Or maybe he was trolling, another common Musk motif.

Either way, there's no question McDowell is right — he calculated the trajectory of the car/rocket combo himself. He tweeted a helpful follow-up image that depicts the Roadster's orbital path, and said in a reply that the rocket stopped transmitting data a few days after launch.

"We determined the orbital elements soon after launch," McDowell tweeted. "Kepler's laws let us propagate them to the present day."

Some replies to the tweet beef seemed concerned the Roadster might crash land on Mars or the Earth, but we've got good news. Science found that there's only a six percent chance the car crashes into either planet over the next one million years, and even if it did, the car would likely burn up as it reentered Earth's atmosphere.

It's good to know that even if Musk doesn't know where his car is, it's not currently putting anybody in danger.