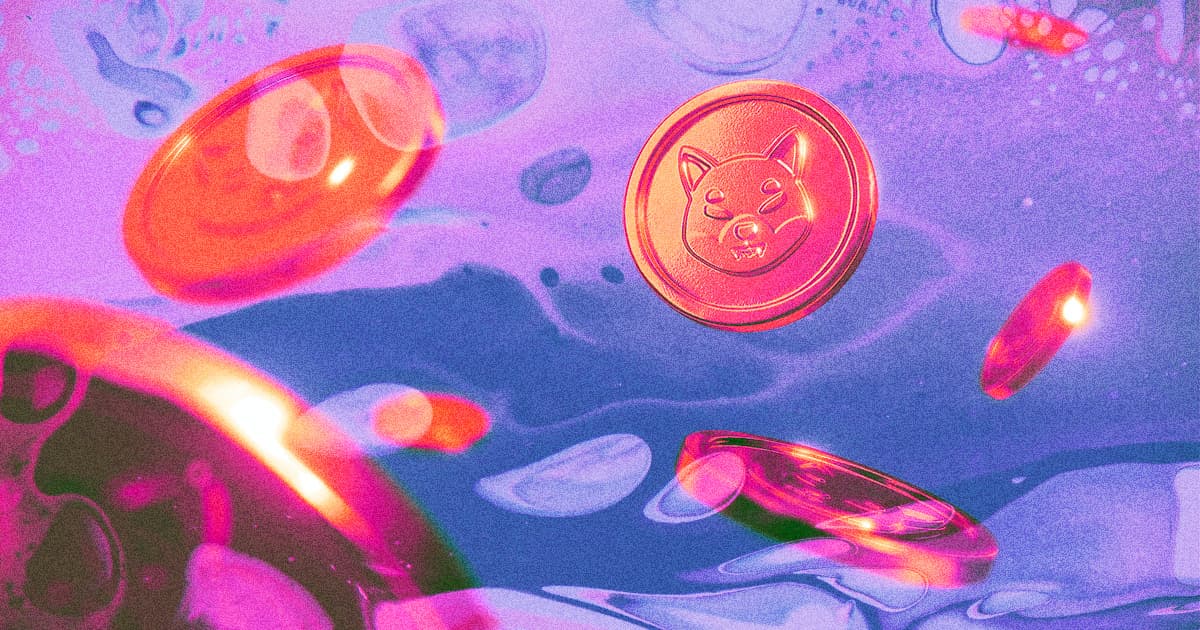 "It is the minimizing of constraints and trade-offs in favor of techno-utopianism and the exclusive emphasis on positive outcomes and novelty."

"It is the minimizing of constraints and trade-offs in favor of techno-utopianism and the exclusive emphasis on positive outcomes and novelty."

When Harvard finance professor Mihir A. Desai was asked what he thought of crypto while giving a lecture at a military academy, he responded by polling his young audience to see how many of them had traded the dubious financial assets. The results? More than half.

"I was stunned," he recalled in his latest essay, published Monday in the New York Times. "How could this population of young people come to spend time and energy in this way?"

To that end, there's no one answer, but Desai offers some observations.

For one, he views cryptocurrencies as a manifestation of economic "magical thinking" — which he concisely defines as "the assumption that favored conditions will continue on forever without regard for history" — that "infected capitalism."

"It is the minimizing of constraints and trade-offs in favor of techno-utopianism and the exclusive emphasis on positive outcomes and novelty," he adds. "It is the conflation of virtue with commerce."

From Crisis to Coin

Some of this thinking, Desai argues, arose from the aftermath of the 2008 financial crisis and the ensuing recession. The despair, shattered faith in economic institutions, and general disillusionment, collectively fostered a "receptivity to radical economic solutions."

That's where the sort of breathless belief in crypto comes in, harbingered by larger than life tech entrepreneurs. Rather than being perceived as parvenus, they're seen by many as exciting outsiders that bring new ideas, offering to democratize the amassment of personal wealth amidst an entrenched status quo that had so drastically failed the world not too long ago.

Crypto, was new, appealing, and seen as a way to get rich that eschewed traditional channels without much government oversight, even though most didn't fully understand it. But the technology benefited from its vague promise of a better currency and a better world, decentralized and free of untrustworthy financial institutions.

The Magic is Gone

But ironically, Desai may be a little guilty of the magical thinking he ascribes to crypto boosters.

"The end of magical thinking is upon us as cryptocurrencies and valuations are collapsing — and that is good news," he writes. "Hopefully, a revitalization of that great American tradition of pragmatism will follow."

We'll see about that one. While Desai seems to think we'd be better off without crypto — and he's likely right — his conclusion that it would be the end of "magical thinking" seems optimistic.

Perhaps crypto simply made the mistake of revealing the underlying speculative volatility of our economic systems too brazenly, and without the usual corporate decorum.

Anyway, it doesn't seem like crypto is dead and gone just yet. Bitcoin has stabilized at over $21,000 for the first time since November, after the massive crypto exchange FTX collapsed and spectacularly imploded. What happens next is anyone's guess.

More on crypto: Tom Brady Apparently Lost an Ungodly Amount of Money in the FTX Crash