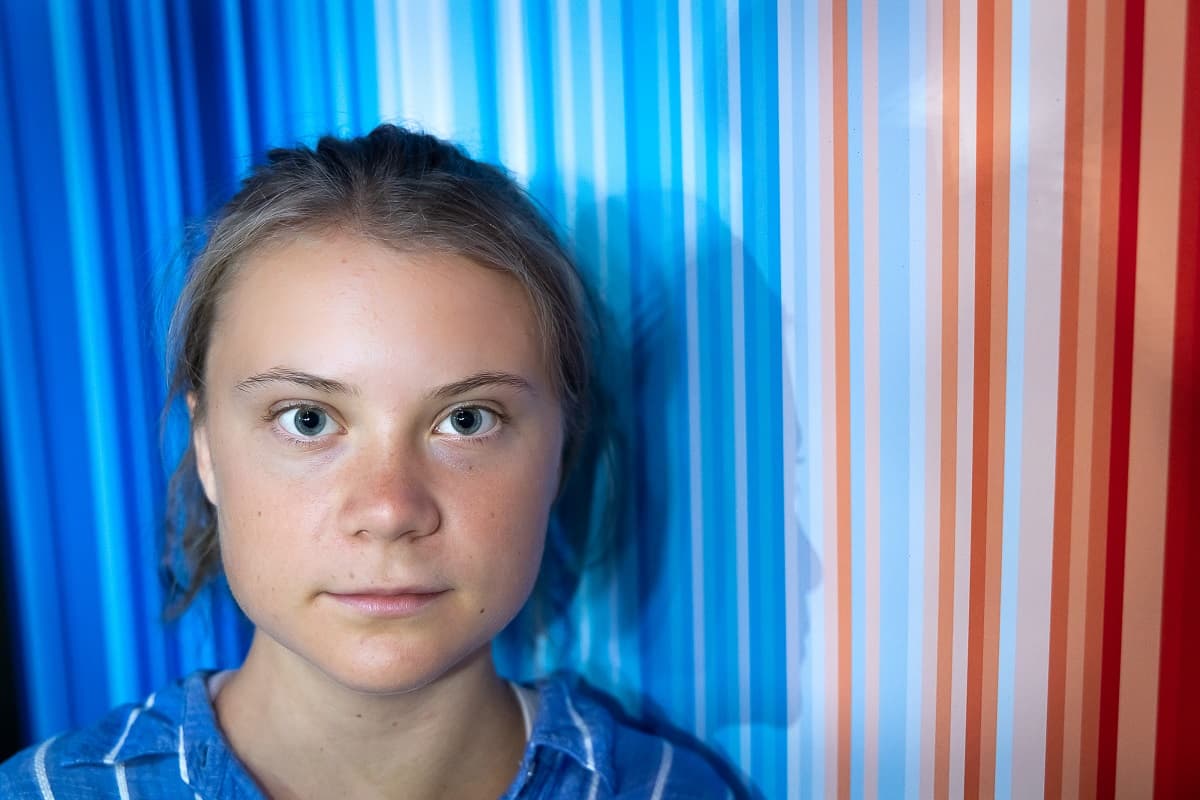 "The COPs are mainly used as an opportunity for leaders and people in power to get attention, using many different kinds of greenwashing."

"The COPs are mainly used as an opportunity for leaders and people in power to get attention, using many different kinds of greenwashing."

Ever since she lambasted world leaders at a UN conference in 2018 when she was only 15 years old, Swedish environmental activist Greta Thunberg has had the ear of the international community.

Now, Thunberg says she's skipping out on next week's COP27 UN climate summit in Egypt. Why? Because it's rife with "greenwashing."

"I'm not going to COP27 for many reasons, but the space for civil society this year is extremely limited," Thunberg said at a press event for her book, "The Climate Book," as quoted by The Guardian. "The COPs are mainly used as an opportunity for leaders and people in power to get attention, using many different kinds of greenwashing."

Ultimately, in Thunberg's view, the COP conferences "are not really meant to change the whole system" and instead only promote incremental change. Bluntly put, they're feel-good events that don't accomplish much, so she's bowing out.

It's not an unfair assessment. For all the pledges made to drastically cut back emissions and achieve net carbon zero by 2050, very few nations have followed through in the short term. And in Europe, the energy crisis in the wake of the war in Ukraine has further sidelined those climate commitments.

So we can't blame her for not going. But it's a bit disheartening that even a tenacious young spokesperson like Thunberg has given up on convincing world leaders at the biggest climate summit in the world.

Maybe it's indicative of the frustrations of her generation at large. When Thunberg was asked what she thought about the recent wave of Just Stop Oil protests that included activists throwing soup on a Van Gogh painting, she said that she viewed what many detractors perceived as a dumb stunt to be symptomatic of the world's failure to effect meaningful environmental change.

"People are trying to find new methods because we realize that what we have been doing up until now has not done the trick," she replied, as quoted by Reuters. "It's only reasonable to expect these kinds of different actions."

Maybe the real question is: if even a UN climate conference isn't the place to get the message out and change hearts, where's the right place, and what's the right way? If the headlines are any indication, zoomers are struggling to figure that out.