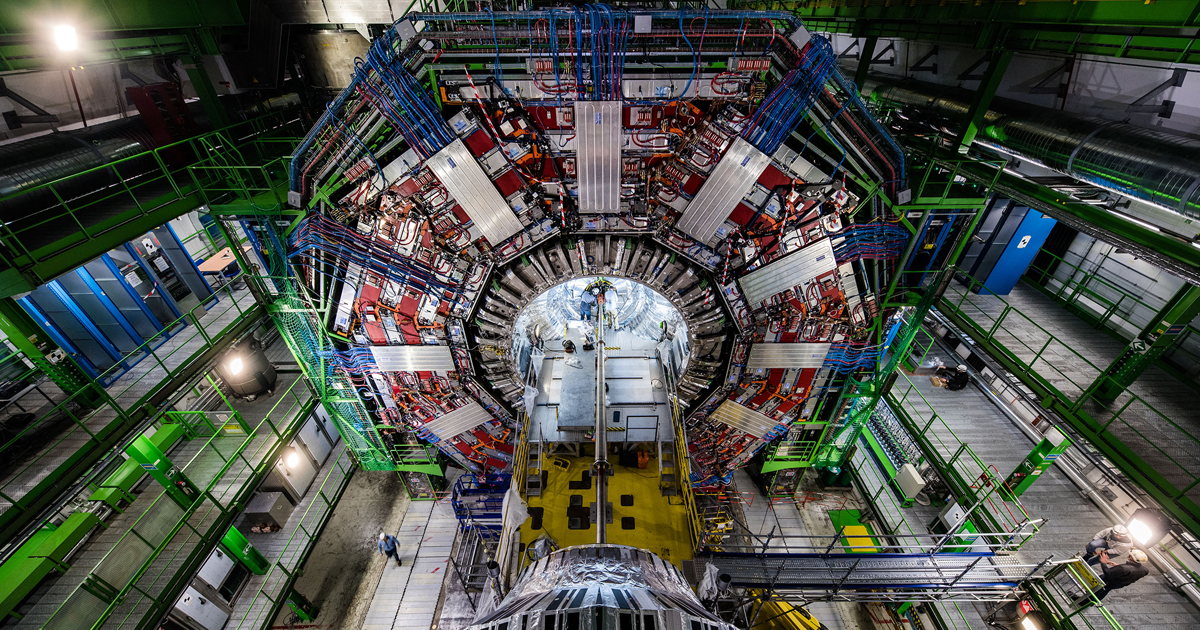 The energy crisis in Europe has gotten so bad that CERN is considering taking its particle accelerators offline — including the famous Large Hadron Collider.

As the Wall Street Journal reports, the European Organization for Nuclear Research, which is better known by its French acronym CERN, is currently drafting plans to shut down its particle accelerators in response to high energy demands. The organization is also figuring out how it would be able to idle the Large Hadron Collider (LHC) without shutting it down entirely.

"Our concern is really grid stability," CERN energy panel chair Serge Claudet told the WSJ, "because we do all we can to prevent a blackout in our region."

News of this imminent — if partial — CERN shutdown comes after Russia's Gazprom energy service said it would be indefinitely cutting off the natural gas supply via the Nord Stream gas pipeline, which is the main route for Russian to export natural gas to Europe.

Though Russia claims the pipeline shutdown is due to equipment faults that Siemens, its German partner, must repair, analysts say it's almost certainly intended as an economic punishment against the European Union for supporting Ukraine in its efforts to fend off the Russian invasion.

CERN is far from alone in its emergency plan-drafting. Companies — and countries — all over Europe are preparing for potential gas rationing as winter approaches with the Ukrainian conflict showing no signs of slowdown.

The Swiss scientific facility, which at peak operation uses a third as much energy as the nearby city of Geneva, is looking to avert a sudden and full-scale shutdown of the LHC. Per Claudet, it's in talks with its French energy provider to get a 24-hour warning if it needs to begin consuming less electricity.

"It’s a voluntary action," the CERN energy chair told the WSJ. "You don’t want to break your toy."

Lil Dudes
Something Cool Is Happening to the Frogs at Chernobyl
10. 3. 22
Read More
Climate Change Update: France Just Hit Highest Recorded Temp
6. 28. 19
Read More
Coal Tombstone
Spain Shuts Down 26 Unprofitable Coal Mines
12. 31. 18
Read More
+Social+Newsletter
TopicsAbout UsContact Us
Copyright ©, Camden Media Inc All Rights Reserved. See our User Agreement, Privacy Policy and Data Use Policy. The material on this site may not be reproduced, distributed, transmitted, cached or otherwise used, except with prior written permission of Futurism. Articles may contain affiliate links which enable us to share in the revenue of any purchases made.
Fonts by Typekit and Monotype.