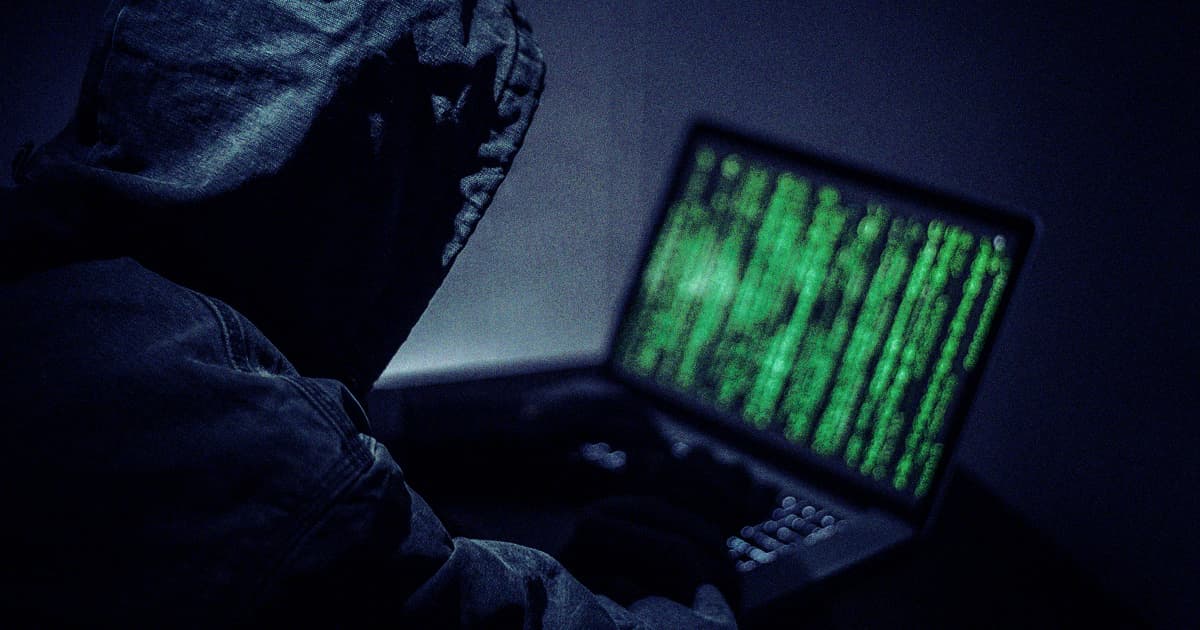 Governor Calls Journalist a "Hacker" for Looking at HTML

The hack in question? Pressing the F12 key.

The hack in question? Pressing the F12 key.

Missouri Governor Mike Parson is furious about a journalist who exposed and reported a serious cybersecurity flaw on a government website.

Here's what happened: St. Louis Post-Dispatch reporter Josh Renaud identified a flaw that left over 100,000 Social Security numbers of teachers, administrators, and other government employees exposed in plaintext, Motherboard reports. When he reported the issue to the state, Parson responded by calling Renaud a "hacker" and threatening to prosecute him for the "attempt to steal personal information and harm Missourians."

It's an alarming misunderstanding of how technology works for a state leader. Renaud didn't have to hack anything or anyone. To find the flaw, all he had to do was view a website's HTML, which anyone can do (seriously, try it right now!) by pressing the F12 key or right-clicking and selecting "view page source." Easy stuff that is, decidedly, not a hack.

As Motherboard notes, the St. Louis Post-Dispatch seemed to handle the situation in a perfectly reasonable way. After Renaud found the bug, which — again — left over 100,000 Social Security numbers exposed in plaintext on a government website, he notified the state and then waited for the issue to be fixed before publishing a story. That way, the government could make sure that no one's information would be compromised.

"The reporter did the responsible thing by reporting his findings to the Department of Elementary and Secondary Education (DESE) so that the state could act to prevent disclosure and misuse," a St. Louis Post-Dispatch spokesperson told Motherboard. "A hacker is someone who subverts computer security with malicious or criminal intent. Here, there was no breach of any firewall or security and certainly no malicious intent. For DESE to deflect its failures by referring to this as ‘hacking’ is unfounded. Thankfully, these failures were discovered."

But that seems to be lost on Parson, who held a deeply embarrassing press conference on Thursday that framed Renaud as a serious cybercriminal rather than someone who had just done Parson and the entire state government a huge favor.

Parson's misunderstanding of how basic technology works would be comical, if it wasn't alarming to think that someone who can be so drastically misinformed and who would fly off the handle to try and prosecute a good Samaritan based on that misunderstanding, held a position of major power in the government. Hopefully someone has corrected him since then.