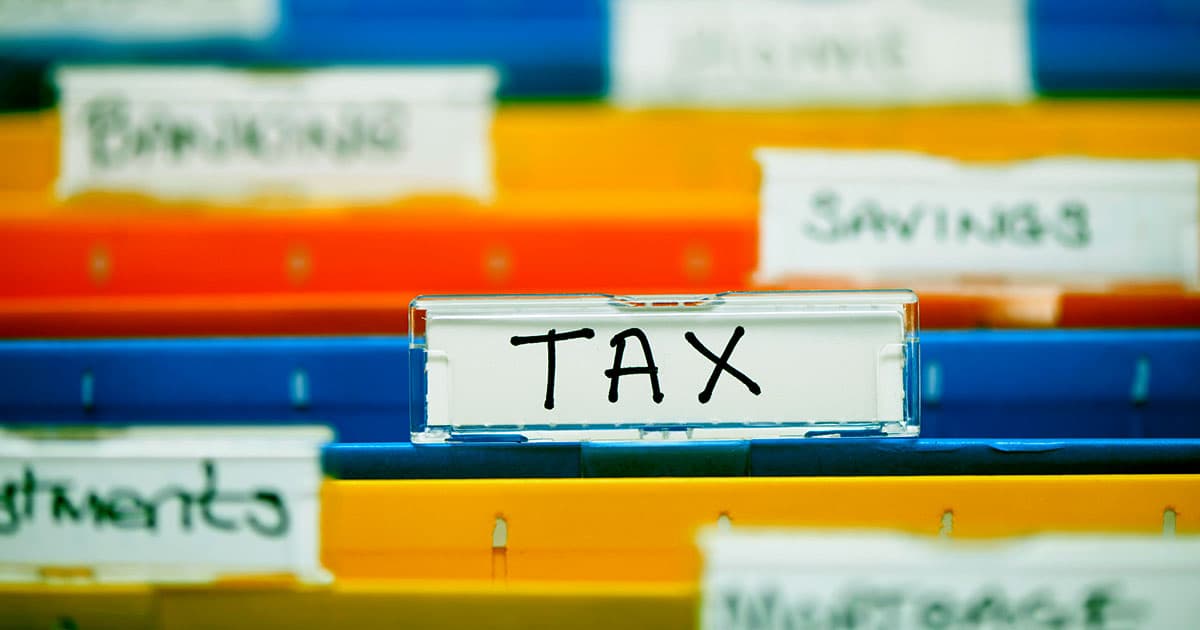 There's a Terrible Reason That Doing Your Taxes Costs So Much

"You could be filing your taxes for free."

"You could be filing your taxes for free."

It's everyone least favorite and most expensive time of year — tax season — but these days it stings a little more than usual, because we now know that tax prep could be free. The government just doesn't want to do it.

Democratic Senator Elizabeth Warren is on her annual crusade against tax prep companies like Intuit and H&R Block, which according to a new video by the politician spend millions of dollars annually lobbying the US government not to change the tax filing system.

"You could be filing your taxes for free," Warren says in the clip. "We just need a fully funded IRS to do it."

The IRS already has the authority to create a free, easy-to-use online tax filing tool, as @EWarren explains.

Instead, Americans will spend $31 billion this year for the privilege of paying services like TurboTax to file for them. pic.twitter.com/UDBTtAoPPL

According to a tax policy site, 36 other countries outside the US including Germany, Japan and the UK let residents file their taxes for free, and many make the service available online as well.

In 2021 Business Insider reported that other countries frequently use the pre-filled tax form idea, sending residents estimations of their income, withholdings and expenses, and in 2019 ProPublica published a bombshell report about TurboTax's 20-year war to keep Americans from filing their taxes for free despite paying out a $20 million annual salary for its CEO.

Americans have been advocating for a better tax system for years, and Senator Warren is clearly in the regular folks' corner. If the CIA can afford to mess around with cryptocurrency, surely we can spare a few bucks to solve one of our biggest annual headaches.

Smile!
Experts Alarmed by Zoom's Tech for Detecting Users' Emotions
May 20
Read More
Don't Look Away
College Students Say Crying In Exams Activates "Cheating" Eye Tracker Software
May 3
Read More
Congrats Elon
Elon Musk Brags That He's Paying More Taxes Than Anyone Else in History
12. 20. 21
Read More
+Social+Newsletter
TopicsAbout UsContact Us
Copyright ©, Camden Media Inc All Rights Reserved. See our User Agreement, Privacy Policy and Data Use Policy. The material on this site may not be reproduced, distributed, transmitted, cached or otherwise used, except with prior written permission of Futurism. Fonts by Typekit and Monotype.