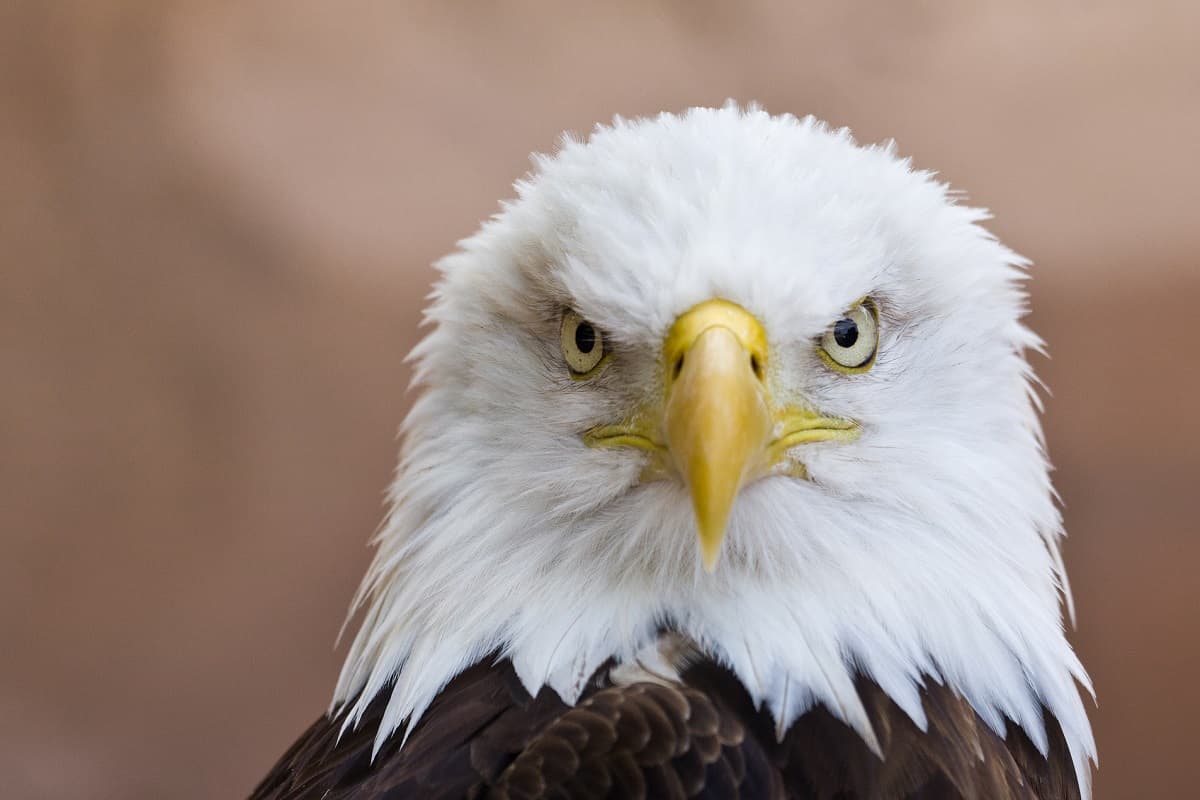 The US Government Is Killing 200 Animals Every Hour

They even killed a bald eagle.

They even killed a bald eagle.

The US Wildlife Services, a department inside the Department of Agriculture, killed an astonishing 200 animals every hour in 2021, according to a new report from the Guardian.

"It’s stomach-turning to see this barbaric federal program wiping out hundreds of thousands of native animals," Collette Adkins, carnivore conservation director at the Center for Biological Diversity, told the paper. "Killing carnivores like wolves and coyotes to supposedly benefit the livestock industry just leads to more conflicts and more killing. This is a truly vicious cycle, and we’ll continue to demand change from Wildlife Services."

The department says the mass culling is necessary to protect human life, agriculture and threatened species. The kicker? Among the 1.75 million animals killed, they shot a moose and and bald eagle. Which, by the way, is only recently recovering from being severely endangered. They also killed more than one million European Starling birds.

The Wildlife Service's death toll included, per the Guardian, "alligators, armadillos, doves, owls, otters, porcupines, snakes and turtles." It also seemingly does other things, with its "Operational Activities" page listing such activities as "Beaver Damage Management."

Seriously, who the heck is calling the US government for help with what the agency literally calls "beaver-related conflicts"?

Experts aren't pleased, and Adkins isn't the only one to complain. Animal and environmental historian Kenny Linden sharply criticized the policies on Twitter.

"These policies and strategies are similar to those I read and write about in socialist Mongolia," Linden said today.

Federal wildlife extermination policies are devastating. Sometimes animals need to be killed when people or environment are threatened. But not like this. These policies and strategies are similar to those I read and write about in socialist Mongolia.https://t.co/2mDFj9FF9y

More on concerning environmental news: Exxon Mobil is Starting to Burn Excess Gas to Mine Bitcoin

The Arctic Is Rapidly Turning Green, and It's a Serious Problem
4. 3. 17
Read More
Gone Guy
Man Who Accidentally Got Paid 330x His Salary Quits, Disappears
Yesterday
Read More
Wipe It
Google Says It Will Automatically Delete Abortion Clinic Visits From Users' History
Yesterday
Read More
+Social+Newsletter
TopicsAbout UsContact Us
Copyright ©, Camden Media Inc All Rights Reserved. See our User Agreement, Privacy Policy and Data Use Policy. The material on this site may not be reproduced, distributed, transmitted, cached or otherwise used, except with prior written permission of Futurism. Fonts by Typekit and Monotype.