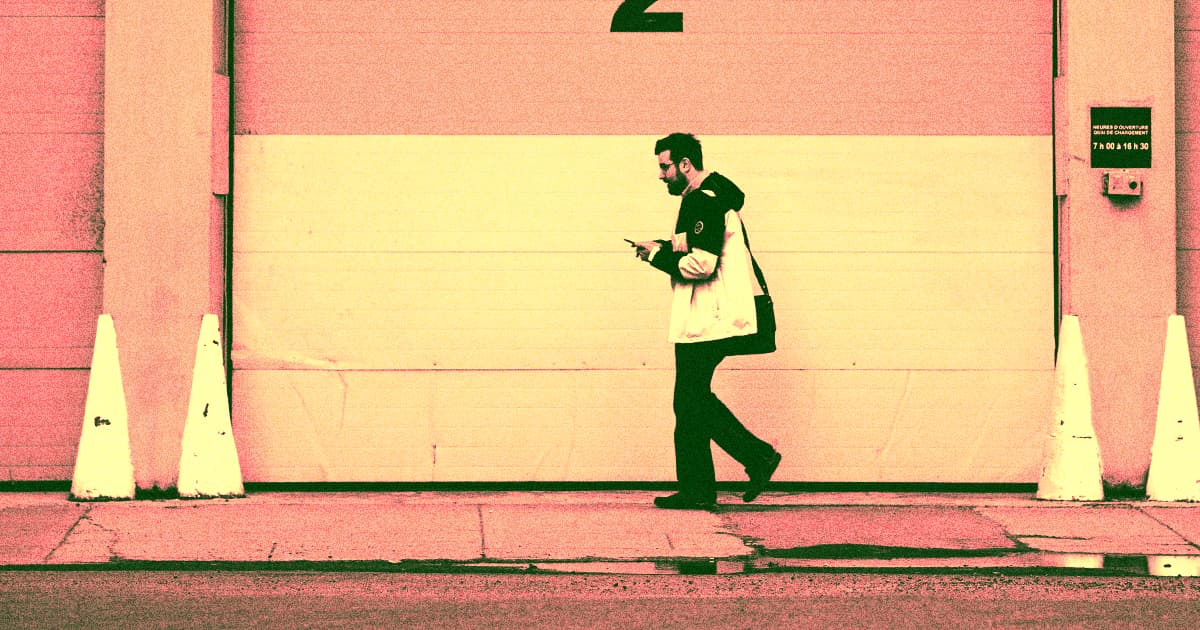 Google Testing Feature That Scolds You For Using Smartphone While Walking

"Use with caution. Heads Up doesn't replace paying attention."

"Use with caution. Heads Up doesn't replace paying attention."

Android smartphones are about to start nagging users to pay attention and watch where they're going when they detect that they're texting or scrolling while walking.

The new — and optional — warnings have already started to roll out in beta form to some Pixel phones through Android's Digital Wellbeing service, according to The Verge. Google has yet to clarify much more about the rollout, but it's likely that more phones with Digital Wellbeing will also see the pedestrian warnings soon as well.

Digital Wellbeing add "Heads Up", a feature that warns you to stop using your phone while you're walking. @xdadevelopers @thetymonbay @XDA_Forum_Admin @thetymonbay pic.twitter.com/5pEEgwuTMp

It seems a little goofy to have your phone warn you against using your phone while walking around, but thousands of pedestrians die every year, 9to5Google reports, so the occasional alert reminding people to "stay alert" or "look up" wouldn't be the worst interruption to your on-the-go doomscrolling. And given that a Japanese city actually banned phone use while walking, it's not the most out-there idea in the world.

Like other aspects of Digital Wellbeing, which also monitors app usage and can help filter out notifications to encourage people to stop checking their phones, the warnings will end up being total optional, according to a report from XDA Developers.

The beta itself needs to be manually installed, so it's not like your phone would immediately start pestering you as soon as it updates. Maybe people will end up switching it off in annoyance after their phone chides them for texting on the move. But given the potential hazards of getting sucked into a Twitter thread while crossing the street, maybe give it a shot?

Brands We Love
This Simple Attachment Turns Your Phone Into A High-Tech Thermal Camera
5. 29. 21
Read More
Brands We Love
This Thermal Imaging Smartphone Attachment Provides "Predator" Heat Vision
4. 10. 21
Read More
Brands We Love
The VentiFresh ECO Uses NASA-Inspired Tech To Eliminate Odor And Airborne Germs
8. 21. 20
Read More
+Social+Newsletter
TopicsAbout UsContact Us
Copyright ©, Camden Media Inc All Rights Reserved. See our User Agreement, Privacy Policy and Data Use Policy. The material on this site may not be reproduced, distributed, transmitted, cached or otherwise used, except with prior written permission of Futurism. Articles may contain affiliate links which enable us to share in the revenue of any purchases made.
Fonts by Typekit and Monotype.