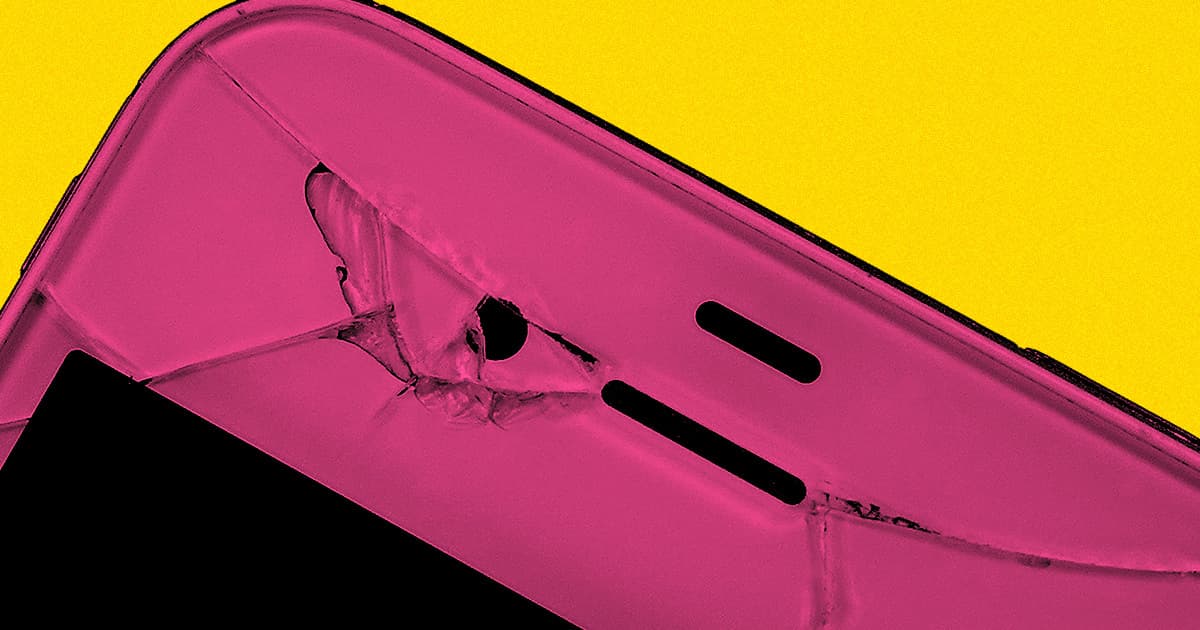 This suburb of Tokyo wants you to walk now, tweet later.

This suburb of Tokyo wants you to walk now, tweet later.

Yamato, a city in Japan, just passed an unusual new law: Pedestrians are no longer allowed to use their smartphones while walking around.

The city, a suburb of Tokyo, is treating smartphone use as a public health hazard, Agence France-Presse reports. And while it sounds like a bizarre thing to turn into a legal rule, the ban is reportedly popular among Yamato's 240,000 residents.

Now, as passengers arrive at Yamato's train station, a recorded voice broadcasts a warning about using smartphones while walking down sidewalks or in parks.

"Using smartphones while walking is banned. Please operate your smartphones after you stop walking," the recording says.

But for now, that's the extent of it: AFP reports that there's no punishment linked to the crime of tweeting while walking, other than perhaps the ire of those around you.

Yamato residents who spoke to AFP tended to agree that walking around glued to a smartphone was dangerous, but not everyone was sure that there actually needed to be legislation to address the hazard.

"I don't think we need an ordinance to ban it," 17-year-old Arika Ina told AFP. "You can stop it by being a little bit more careful."

More on smartphones: Japan Plans To Hack 200 Million Devices To Prepare for Olympics

Brands We Love
This App Uses Karaoke to Get You Speaking New Languages
5. 17. 20
Read More
Brands We Love
Learn The Coding Skills You'll Need to Land Your Next Job With These Online Classes
5. 14. 20
Read More
Scream and Shout
"Aggression Detectors" Monitoring Students Don't Really Work
6. 26. 19
Read More
+Social+Newsletter
TopicsAbout UsContact Us
Copyright ©, Camden Media Inc All Rights Reserved. See our User Agreement, Privacy Policy and Data Use Policy. The material on this site may not be reproduced, distributed, transmitted, cached or otherwise used, except with prior written permission of Futurism. Articles may contain affiliate links which enable us to share in the revenue of any purchases made.
Fonts by Typekit and Monotype.