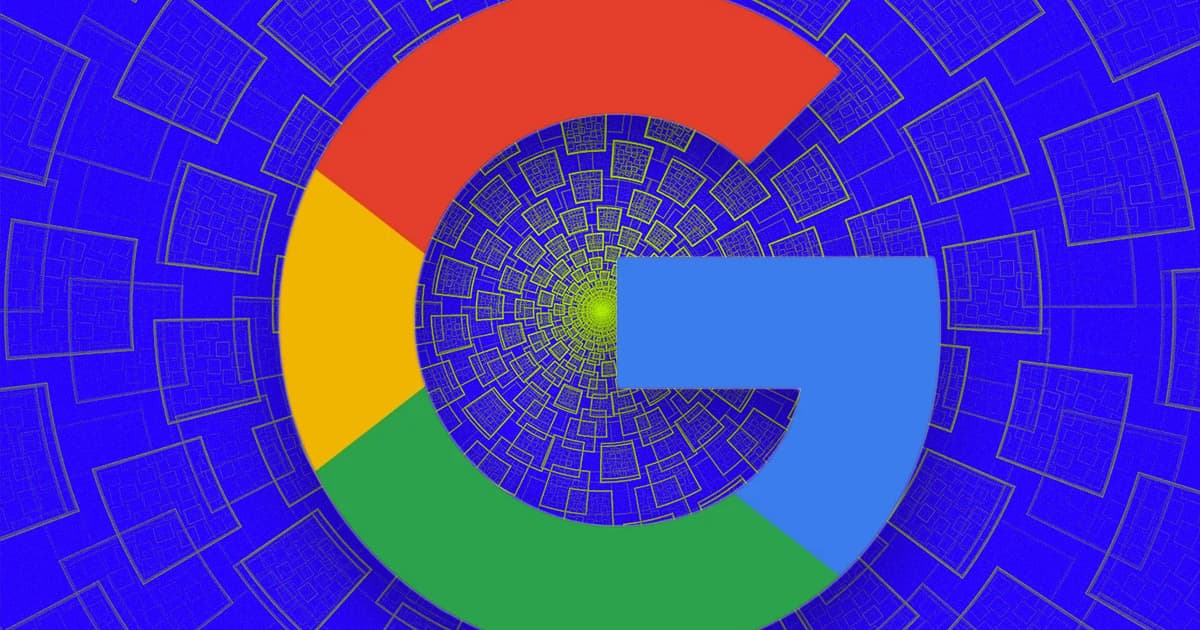 Google Reportedly Forcing Its Researchers to Say Its Tech Is Good

A senior scientist at Google says there's a "serious problem of censorship" at the company.

A senior scientist at Google says there's a "serious problem of censorship" at the company.

When Google AI scientists publish work on topics deemed to be "sensitive," the company subjects them to extra scrutiny and makes sure that they portray the technology in a positive light.

Starting this past summer, according to a bombshell NBC News investigation, the company imposed a "sensitive topics" review that seems to be preventing scientists from accurately tackling the potential dangers of emerging technology — especially ones developed by Google and other Alphabet companies.

Under the guise of not disclosing trade secrets, the reports suggest that Google may be more concerned with its public perception than with publishing important, well-executed research.

Maybe that's not surprising — corporations aren't known for their commitment to a free and open debate — but it is eyebrow-raising coming from a company where the slogan used to be "don't be evil."

Google's alleged mishandling of controversial topics in AI — especially its recent ousting of top AI ethicist Timnit Gebru who had spoken out about issues with the company — has brought the company under new scrutiny over the past several weeks. Now, Gebru's colleague Margeret Mitchell, a senior scientist at Google, is speaking up.

"If we are researching the appropriate thing given our expertise, and we are not permitted to publish that on grounds that are not in line with high-quality peer review, then we’re getting into a serious problem of censorship," Mitchell told NBC.

Google's new review policy guides scientists to "take great care to strike a positive tone," according to internal correspondence obtained by NBC. Scientists also are told to refrain from mentioning Google products when writing about sensitive topics, distancing their own work from the ethical conundrums of facial recognition, self-driving cars, and other forms of controversial technology.

Unforgettable
Guy "Outsources" His Own Memory to AI
Jan 25
Read More
Spamdora's Box
SEO Spammers Are Absolutely Thrilled Google Isn't Cracking Down on CNET's AI-Generated Articles
Jan 20
Read More
Be Better
OpenAI Apparently Paid People in the Developing World $2/Hour to Look at the Most Disturbing Content Imaginable
Jan 20
Read More
+Social+Newsletter
TopicsAbout UsContact Us
Copyright ©, Camden Media Inc All Rights Reserved. See our User Agreement, Privacy Policy and Data Use Policy. The material on this site may not be reproduced, distributed, transmitted, cached or otherwise used, except with prior written permission of Futurism. Articles may contain affiliate links which enable us to share in the revenue of any purchases made.
Fonts by Typekit and Monotype.