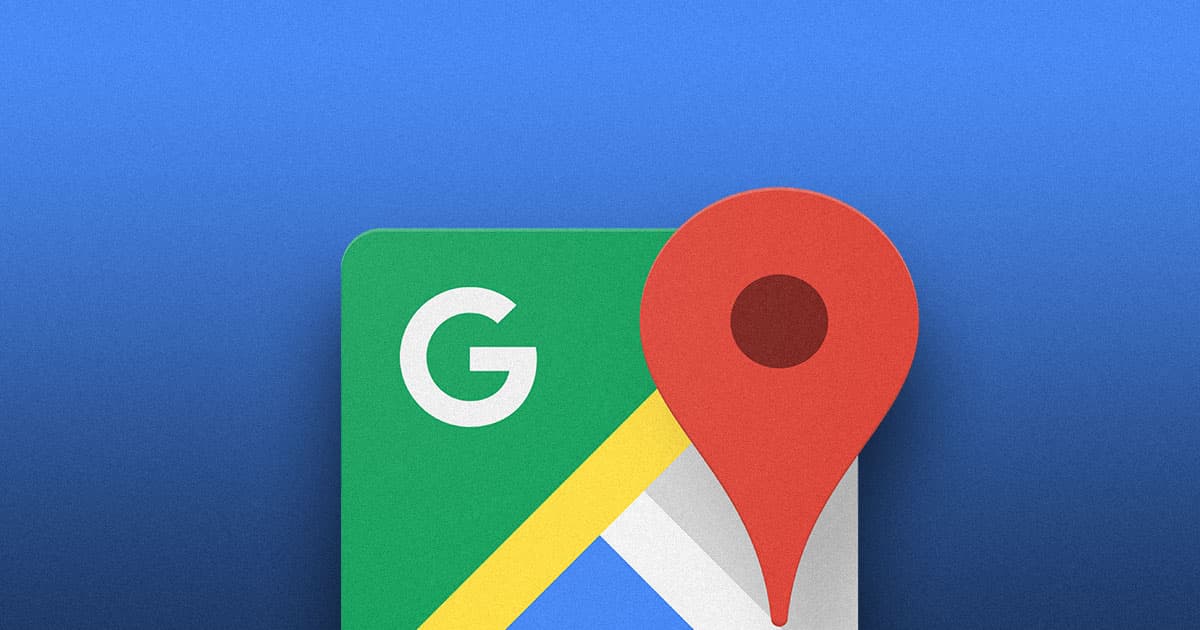 It sometimes even directs users to anti-abortion lobby groups.

It sometimes even directs users to anti-abortion lobby groups.

Tell Google Maps to point you toward an abortion clinic in North Dakota, and you might find yourself being directed to the doorsteps of anti-abortion groups like North Dakota Right to Life.

This sort of misleading Google Maps result is common in regions where access to abortion is under attack or otherwise limited, according to a Vice News investigation. That this misleading information is propagated by Google presents a troubling sign for the future of healthcare as reproductive rights continue to come under fire.

When a clinic registers with Google, it makes a selection from a list of categories like "women's health clinic." Vice found that Google confirms physical addresses by sending postcards, but confirming those selected categories isn't as straightforward.

The problem is especially complicated by the fact that abortion clinics and anti-abortion medical centers often choose the same categories as each other.

Vice News found misleading results in 21 of the 55 areas that it investigated.

Verifying an abortion clinic supposedly requires extra authentication steps. But incorrect labels slip through all the same, and a Google spokesperson confirmed that Google knew about the problem and told Vice that tightening up automated filters could keep actual abortion clinics from showing up.

"Google needs to play a role in ensuring that people are getting factual information about the services in their community," Anna Bean of the Abortion Access Front told Vice.

More on reproductive rights: Advanced Reproductive Technology is Here. But Who Decides Who Gets Access?

Thermostats? More Like Burnostats.
Honeywell: We Are Beating Everyone’s Ass at Quantum Supremacy
3. 3. 20
Read More
Quantum Supremacy
Here's Why Quantum Supremacy Matters
10. 24. 19
Read More
Three Things You Need to Know About Google's New Quantum Processor
3. 6. 18
Read More
+Social+Newsletter
TopicsAbout UsContact Us
Copyright ©, Camden Media Inc All Rights Reserved. See our User Agreement, Privacy Policy and Data Use Policy. The material on this site may not be reproduced, distributed, transmitted, cached or otherwise used, except with prior written permission of Futurism. Fonts by Typekit and Monotype.