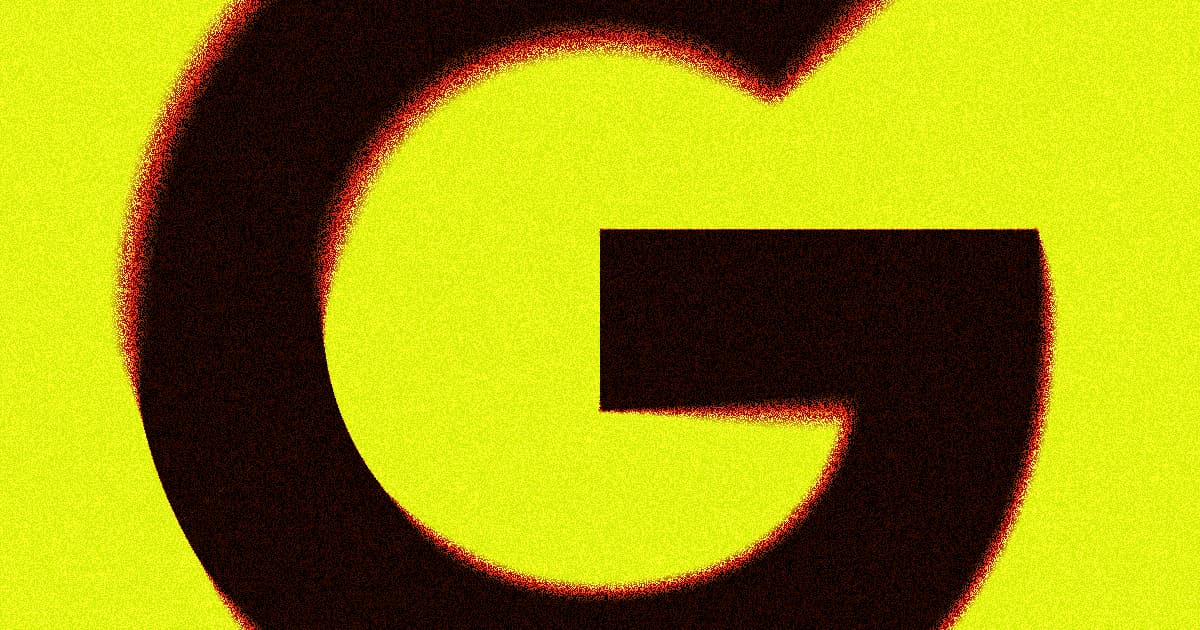 Google and parent company Alphabet are under fire for not protecting whistleblowers.

Google and parent company Alphabet are under fire for not protecting whistleblowers.

Google's parent company, Alphabet, is under fire from its own investors due to its allegedly punitive workplace culture and its proximity to human rights abuses.

Trillium Asset Management, which holds about $140 million in Alphabet stock, recently filed a resolution with the US Securities and Exchange Commission (SEC) earlier this month calling on the tech giant to better protect whistleblowers who speak out against the company. Another shareholder, Arjuna Capital, also urged Alphabet to hire a civil rights director due to the company's proximity to serious human rights violations, especially on YouTube. But Alphabet pushed back, urging shareholders to vote the resolutions down, Insider reports, and arguing that it's already doing just fine on its own.

The whistleblower resolution comes months after Google ousted its top AI experts, Timnit Gebru and Margaret Mitchell, who spoke up about issues within the company. When it filed its resolution, Trillium cited former employees who said they were treated with hostility after expressing their concerns about "systemic workplace racism and sexism, and projects enabling censorship, surveillance, and war."

Google hasn't responded to Insider's request for comment, but Alphabet did file a statement with the SEC saying it already prohibited retaliation against workers speaking up about workplace issues.

When it comes to the matter of human rights issues, Arjuna Capital argues that "Alphabet's growing proximity to civil and human rights abuses poses reputational, legal, regulatory and business risk for the company and its shareholders."

And yet, Alphabet is also urging shareholders to vote against that resolution, arguing that the position in unnecessary.