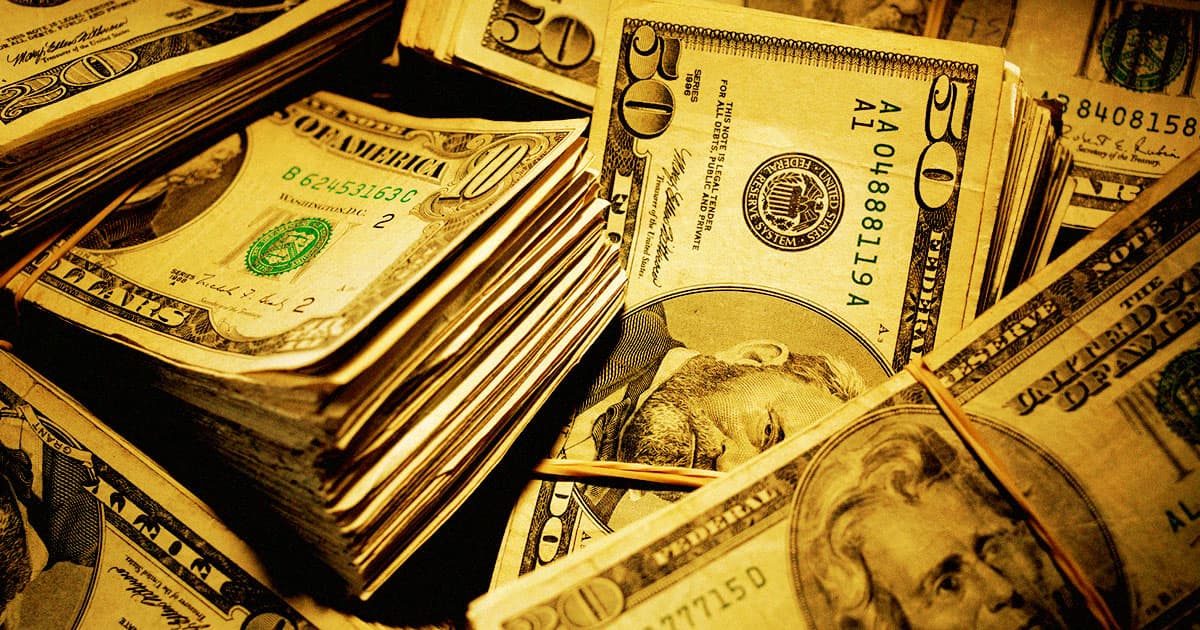 Things That Happen in New Jersey

The whole thing was entirely made up.

The whole thing was entirely made up.

Mark D'Amico, the ringleader of several New Jersey grifters who conned thousands out of over $400,000, has officially been sentenced to five years in jail, Gizmodo reports.

The tale starts back in 2017, when D'Amico and his then-girlfriend, Katelyn McClure, posted a GoFundMe campaign called "Paying It Forward."

The former couple was hoping to raise $10,000 for Johnny Bobbitt Jr., a homeless veteran who allegedly used his last $20 to help McClure buy enough gas to get home.

The campaign soon took off, with the couple raking in a cool $402,706 for the alleged roadside hero. The pair even made national TV appearances once the story went viral.

But there was one big problem: McClure was never stranded. The three had cooked up the bizarre Internet scheme together, and years later, it looks like their legal troubles are far from over.

The fraud started to unravel in 2018, when it was discovered that the couple had only shared $75,000 of the earnings with Bobbitt.

Which, you know, doesn't exactly scream "paying it forward."

As a result, Bobbitt decided to take legal action against the pair, who had effectively taken most of the money to go on a massive shopping and gambling spree.

D'Amico and McClure's shared home was raided by police, and the couple turned themselves in soon after.

According to Gizmodo, all three of the swindlers have since pleaded guilty. Bobbitt, sentenced back in 2019, got five years of probation. McClure is due for her own sentencing in September, and faces potential jail time as well.

Fortunately, GoFundMe also issued refunds to anyone who donated.

Wanna Play a Game?
Chaos Ensues as "Squid Game" Crypto Crashes 99.9999 Percent
11. 1. 21
Read More
Sc4mm3d
Elon Musk Mocks Dogecoin Crypto Scams
10. 27. 21
Read More
His Power
Scientists Develop Compound That Kills So Efficiently They Named It After Keanu Reeves
9:17 PM
Read More
+Social+Newsletter
TopicsAbout UsContact Us
Copyright ©, Camden Media Inc All Rights Reserved. See our User Agreement, Privacy Policy and Data Use Policy. The material on this site may not be reproduced, distributed, transmitted, cached or otherwise used, except with prior written permission of Futurism. Articles may contain affiliate links which enable us to share in the revenue of any purchases made.
Fonts by Typekit and Monotype.