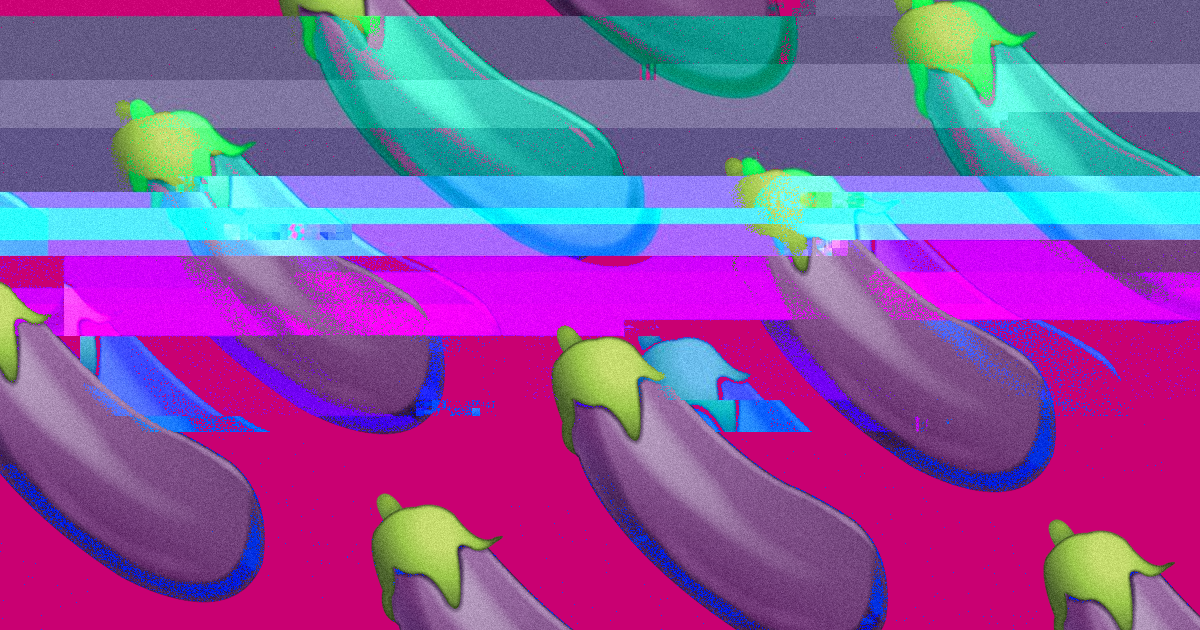 Why Someone Hid a Giant Dong on the Ethereum Blockchain

Advocates of blockchain technology will tell you that decentralized networks are built with trust in mind — because every user holds a copy of the transaction record, no one has enough power to exploit others.

Since each transaction on a blockchain becomes a permanent public record, some activists have used the notes section of transactions to circumvent government censorship in China. And other people, Vice reports, used them to upload a monstrous ASCII penis to the Ethereum blockchain. Here it is, in all its glory:

Swedish artists Ida Jonsson and Simon Saarinen created the penis along with developer Lavi Malik, according to Vice. Jonsson said that the idea was to make their work, which also includes "Permanent Meme" and "Permanent Tag," as permanent as possible.

"The idea was to create 'doodles' similar to those millions of kids (and adults) are drawings on toilets with sharpies, and spraying on walls with paint but this time forever on the blockchain," Jonsson told Vice. "Sort of creating internet graffiti that is impossible to remove"

Penises aside, the permanence of blockchain records have caused problems in the past, with people sharing child pornography or gambling on what could be seen as an assassination marketplace.

There are many things on the internet worse than an ASCII penis, but the appearance of NSFW art perfectly illustrates the anything-goes environment that blockchain leaders wanted to create.

More on blockchain: The Rise Of An “Assassination Marketplace” Shows The Dark Side of Decentralized Networks

Sad!
Melania Trump Accused of Secretly Buying Her Own NFT to Avoid Disgrace
Feb 17
Read More
Greenwashing
World Wildlife Foundation Cancels NFT Project After Critics Point Out That It Was Actually a Huge Polluter
Feb 9
Read More
Stoking the Fire
Gaming Exec Says His Customers Are Idiots For Not Understanding How Great NFTs Are
Jan 29
Read More
+Social+Newsletter
TopicsAbout UsContact Us
Copyright ©, Camden Media Inc All Rights Reserved. See our User Agreement, Privacy Policy and Data Use Policy. The material on this site may not be reproduced, distributed, transmitted, cached or otherwise used, except with prior written permission of Futurism. Articles may contain affiliate links which enable us to share in the revenue of any purchases made.
Fonts by Typekit and Monotype.