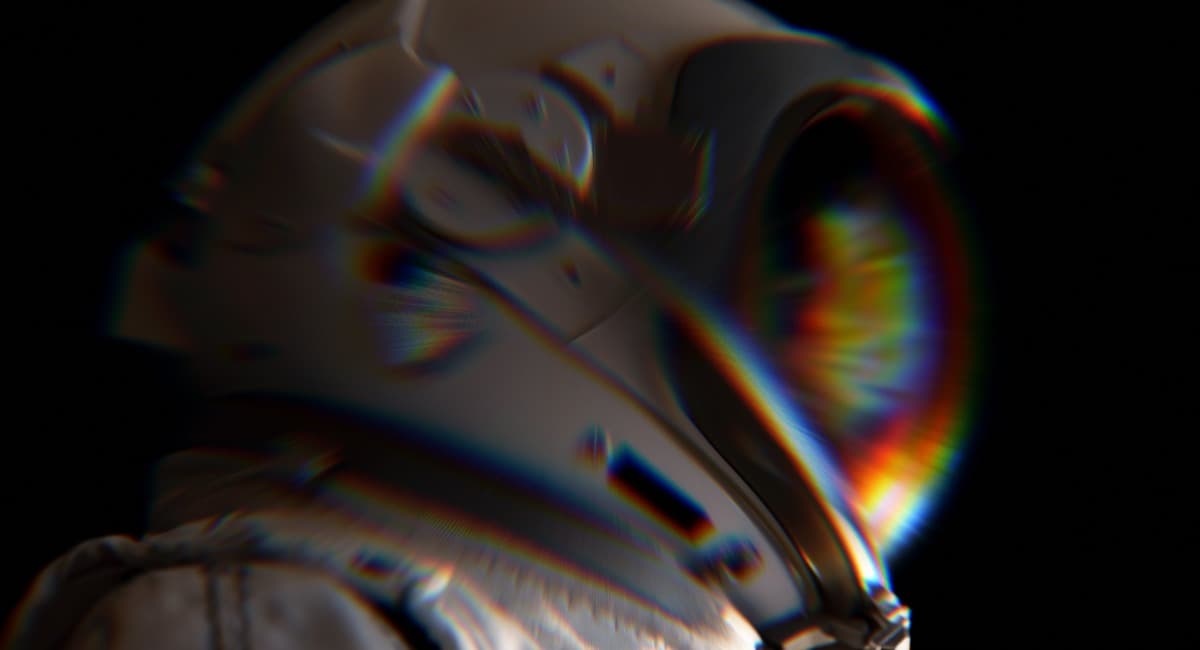 Aptly-named startup SpinLaunch has been working to fling satellites into orbit via a giant centrifuge — basically a kinetic cannon — for nearly a decade.

Unfortunately, it turns out that firing humans into space with said giant cannon would turn them into astronaut tartare, New Scientist reports.

During a tour of the facility, the magazine's reporter Leah Crane asked in what she characterized as a "half joking" manner whether it would be possible to load a whole person into the assembly.

"They said no," she wrote. "This system is for satellites only, because the g-forces from being spun around that fast would be fatal."

That said, it's still an intriguing vision of space travel. Due to the high price tag on rocket fuel, sending satellites into the sky isn't cheap. Founded in 2014, the startup's hulking centrifuge — currently running tests in the deserts of New Mexico, where Crane visited — is designed to spin payloads really, really fast before firing them skyward at incredible velocities, in a bid to provide customers with a much cheaper alternative to chemical propulsion.

"The most complex, expensive and polluting part of space launch is the rocket," Mark Sipperley, the slingshot project's director of engineering, told NS. (Though this practice might reduce fossil fuel pollutants, it's worth noting that satellite-tossing does nothing to improve the sustainability issue of space debris.)

Getting delicate electronics into orbit via kinetic energy is no small feat, and the centrifuge is still only ready for practice runs. According to NS, SpinLaunch aims to complete a space-ready accelerator by 2025, which will be three times the size of the current model — an impressive goal, because the current one is already larger than the Statue of Liberty. But with NASA and Pentagon inking contracts with the company, it sounds like some powerful entities see potential in the concept.

Too bad we can't use it for astronauts, though, because getting people to space is still wildly expensive. For now, we'll still have to go the old-fashioned way: wearing a diaper, in a rocket made by a billionaire.