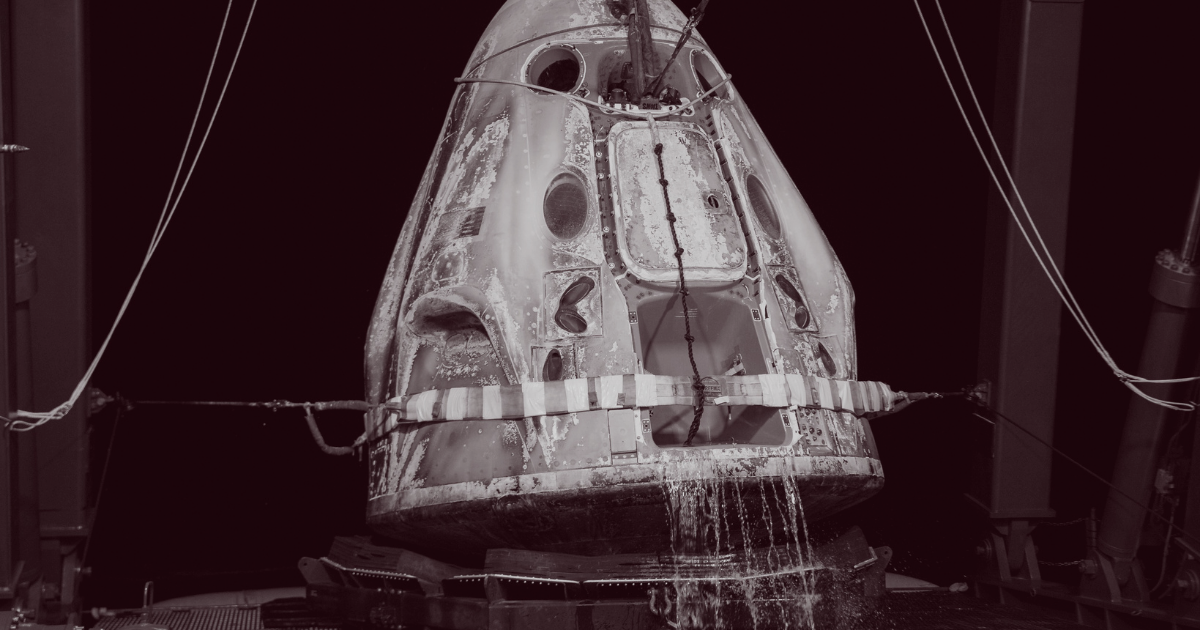 The heat is on.

The heat is on.

SpaceX has run into trouble making its astronaut-ferrying spacecraft fully reusable, something the company's billionaire CEO Elon Musk has previously described as the "holy grail."

According to a NASA statement, the heat shield attached to the Crew Dragon spacecraft meant to take the next crew of astronauts to the International Space Station in September as part of the Crew-5 mission, has a big problem, SpaceNews reports.

It therefore needs to be replaced to keep astronauts safe.

"What happened for Crew-5 is that, when we put the heat shield through the landing loads, it did not pass," Steve Stich, NASA commercial crew program manager, told the press during a briefing on Thursday, as quoted by SpaceNews.

"We could tell there was some damage inside the heat shield from that test, so we knew we couldn’t go forward and fly that heat shield," he added.

It's a rare instance of a piece of SpaceX hardware showing serious wear and tear after making its way into orbit and back, and goes to show just how intense reentry through the atmosphere can be on the company's materials.

The news comes just after NASA quelled rumors about a damaged heat shield on the AX-1 spacecraft that splashed down last month after returning from the ISS.

The agency clarified at the time that yes, that heat shield’s composite structure was reused for a previous mission, but the thermal protection system material itself is replaced on every single crewed mission and therefore shouldn't be a problem.

In theory, a reusable spacecraft is paramount for increasing our ability to explore the cosmos. But do you want to be the astronaut flying a craft that had a major mechanical test failure when it's your turn?

More on space shuttles: Boeing's Attempt to Compete With SpaceX is Even More Cursed Than We Thought