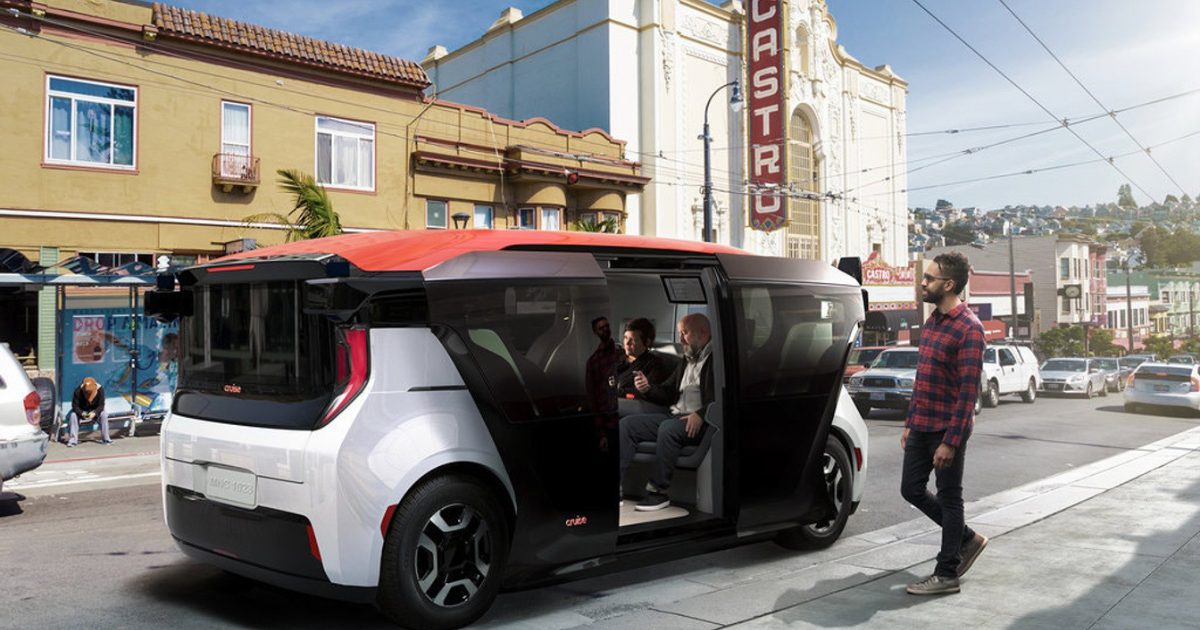 GM's Robotaxis Are Losing a Fortune

It's bleeding $5 million every single day.

It's bleeding $5 million every single day.

The numbers on General Motors' Cruise project are looking pretty dark. On Wednesday, InsideEVs reported that the company's robotaxi unit is losing $5 million every day, for a total of about $5 billion since 2018.

GM began charging for select rides in the driverless vehicles in early June, which was partially to cover higher compensation costs required to keep key staff on board. Despite the news, InsideEVs reports that CEO Mary Barra is confident Cruise will turn $50 billion in profit each year by 2030 as previously predicted.

Cruise currently operates its fleet in San Francisco. The company has more than $3 billion in cash and a $5 billion credit facility for buying automated Cruise Origin EVs, the new driverless models that look somewhat like short rectangular trolley cars.

Up in the Air

Cruise is perched precariously on the edge of the autonomous vehicle industry.

Aside from losing money, the National Highway Traffic Safety Administration opened an investigation into the company earlier this month. In June a Cruise accident reportedly caused "minor" injuries just one day after the company got the go-ahead to go commercial. Weeks later, a group of more than 10 Cruise vehicles blocked traffic when they clustered together in the street after an unexplained technical issue. Luckily, InsideEVs said there were no injuries.

Despite the drama, both GM and Ford asked permission to deploy autonomous vehicles without brake pedals and steering wheels on Wednesday. Interestingly, InsideEVs reported the request and said GM made a similar request in 2018 but withdrew it in 2020.

It's hard to say whether GM will get the green light to release more autonomous vehicles, but regulators would be wise to look carefully at previous accidents.