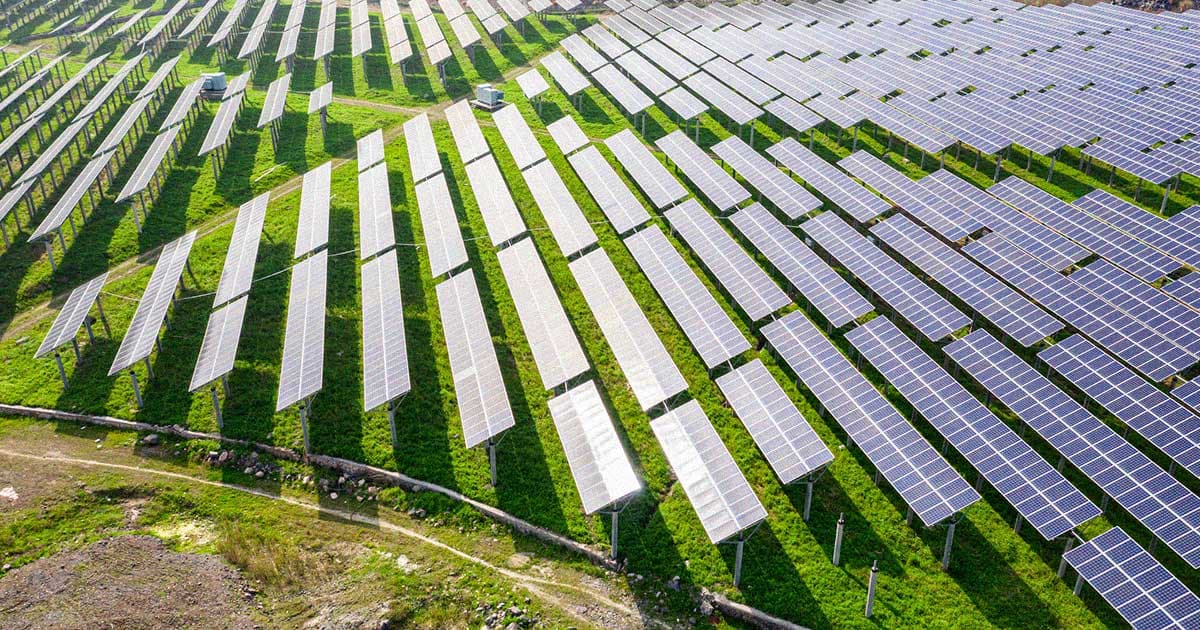 Oh Great, Gas AND Solar Prices Are Going Up

One of the most important materials used in solar panel manufacturing has gone up in price — the biggest jump in eight months — just as demand soars.

Yesterday, Bloomberg reported that polysilicon, heavily used in solar panel production, rose nearly 5 percent in cost on Wednesday, marking the highest price for the stuff since late 2011. As companies work to lessen their reliance on fossil fuel, the outlet says demand for solar panels has gone up. At the same time, supply is tight because several manufacturers are either on downtime or shut down for maintenance.

The pub also found that costs could continue rising in the third quarter of the year, and because profit margins have already been cut thin and some projects canceled entirely, the costs of solar panels could rise because of the materials cost.

Americans are stuck between a metaphorical rock and a hard place when it comes to energy consumption.

Gas prices so high they're a burden to everyday consumers, and now, costs for renewable energy may rise in the coming months as well. It feels like a lose-lose situation, and couldn't happen at a worse time, because California is trying to get its energy grid to the 100 percent clean mark, and countries like Norway are still bizarrely building wind farms to power oil and gas production. And that's without getting into a new Supreme Court decision that slashed regulators' power to enforce emissions standards at fossil fuel powered energy facilities.

The bottom line? To even dream of reversing or stopping climate change, we've got to get more serious about making renewable energy affordable and accessible to everyone.

More on Earth and energy news: Supreme Court Gives Power Plants Green Light to Pollute As Much As They Want

Good Neighbors
German Government Says It May Keep Nuclear Plant Open After All
Jul 31
Read More
Unreliable Friends
Archipelagic Nation Sick of Other Countries Breaking Climate Change Promises
May 29
Read More
Brands We Love
Adding Solar Power to Your Home Is Complicated. But It Doesn't Have to Be.
4. 14. 21
Read More
+Social+Newsletter
TopicsAbout UsContact Us
Copyright ©, Camden Media Inc All Rights Reserved. See our User Agreement, Privacy Policy and Data Use Policy. The material on this site may not be reproduced, distributed, transmitted, cached or otherwise used, except with prior written permission of Futurism. Fonts by Typekit and Monotype.