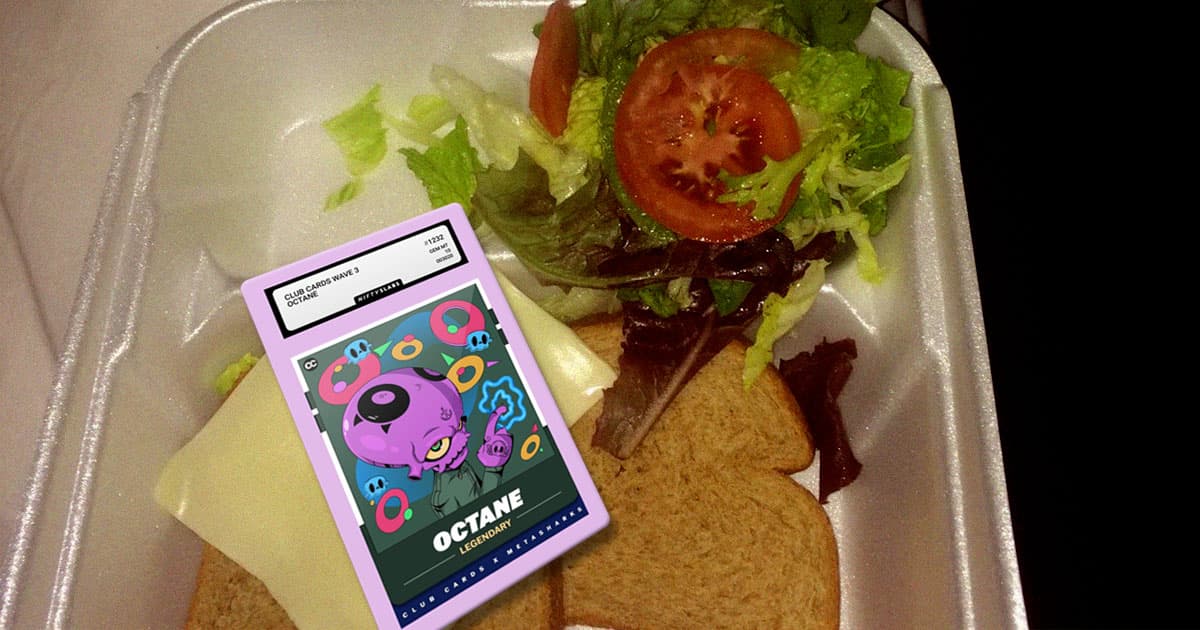 Of Course the Guy Behind Fyre Fest Is Selling NFTs Now

Do you trust him?

Do you trust him?

It shouldn't come as a surprise that Jeffrey "Ja Rule" Atkins, formerly famed as a rapper but now probably better known as one of the key grifters behind the Fyre Festival fiasco, is trying to get into the NFT game — which arguably tracks perfectly, given the current scamified trajectory of the NFT market.

The musician-turned-blockchain guy has launched a new project called Club Cards, an NFT trading cards game, The Verge reports. Collectors daring enough to buy into the venture can also register for giveaways, including an all-expenses-paid trip to a Ja Rule concert in New York City.

22-year-old college graduate Paul Hawron went on one of those trips in January, oblivious at the time to the rapper's disastrous failure to get a would-be music festival off the ground back in 2017, stranding hundreds of attendees in FEMA-like conditions.

"I forgot he was like an investor part of that until I told one of my friends about the trip," Hawron told The Verge. "And they’re like, ‘Is Ja Rule the Fyre Fest guy?’"

What was initially sold as a luxury music festival in the Bahamas back in 2017, spearheaded by Ja Rule and self-styled entrepreneur Billy McFarland, the Fyre Festival quickly turned into one of the most high profile and public cases of fraud in recent memory.

But the rapper has seemingly moved on from his troubled past. According to Hawron, Ja Rule was "really nice" and "really genuine."

Hawron, interestingly, is himself a realist when it comes to NFTs.

"With all the NFT stuff, most of it will eventually be worthless," Hawron told The Verge. "They’re just kind of riding a trend that isn’t sustainable."

So far, only a couple of hundred people — who have taken to call themselves "Rascals" for some reason — have joined the Club Cards community. It's unclear how much Ja Rule is actually involved in the venture beyond incessantly tweeting about the project.

Meanwhile, others are still dealing with the aftermath of the Fyre Festival. McFarland was sentenced to six years in federal prison back in 2018 after a court found him guilty of "engaging in multiple fraudulent schemes and making false statements to a federal law enforcement agent."

Ja Rule remains free — although he is facing more than a dozen Fyre Festival-related lawsuits.

But that doesn't appear to have stopped him from embracing the NFT trend. And who knows — maybe this time it isn't a total scam.

More on NFTs: Prominent NFT Marketplace Shuts Down Almost All Sales for Fraud