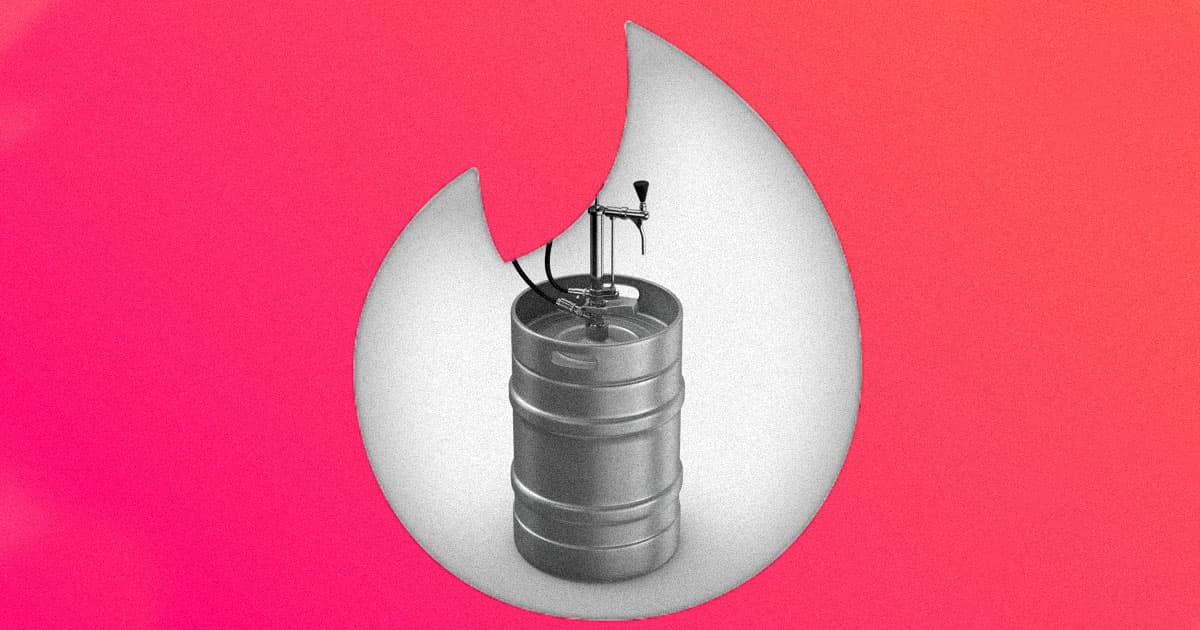 Frats Are Signing "Exclusive Contracts" to Use Tinder or Bumble

People need to have an account to get into some parties.

People need to have an account to get into some parties.

Dating apps Tinder and Bumble are quietly partnering with fraternities at University of Texas, signing "exclusive contracts" that bring the frats more money in exchange for promoting the app to fellow students.

That promotion has taken the form of requiring students to download the app before being let into a party, where the frat would get a commission per download, according to Houston Chronicle — a weird monetization of college culture in the age of online dating.

An anonymous frat member told Houston Chronicle that the deal was mutually beneficial: a frat that signs up to be a Tinder or Bumble house gets more money, branded gear, and sponsored parties. In exchange, the dating apps get guaranteed growth in their target demographics.

But neither app would clarify to Houston Chronicle the extent to which they had partnered with college students or Greek life organizations.

"I think parents would want to know this," Joell McNew, president of the University of Texas community safety organization Safehorns, told Houston Chronicle. "It's an awareness issue. We're still parents, regardless of how old you are."

With No Legislation Imminent, Companies Are Stepping in to Limit Access and Visibility of Guns
3. 10. 18
Read More
Drive On
Tesla Brings Back Enhanced Autopilot, in Clever Scheme to Extract Even More Money From Drivers
Yesterday
Read More
Target Practice
NASA Spots Location Where Derelict Rocket Smashed Into the Moon
Yesterday
Read More
+Social+Newsletter
TopicsAbout UsContact Us
Copyright ©, Camden Media Inc All Rights Reserved. See our User Agreement, Privacy Policy and Data Use Policy. The material on this site may not be reproduced, distributed, transmitted, cached or otherwise used, except with prior written permission of Futurism. Fonts by Typekit and Monotype.