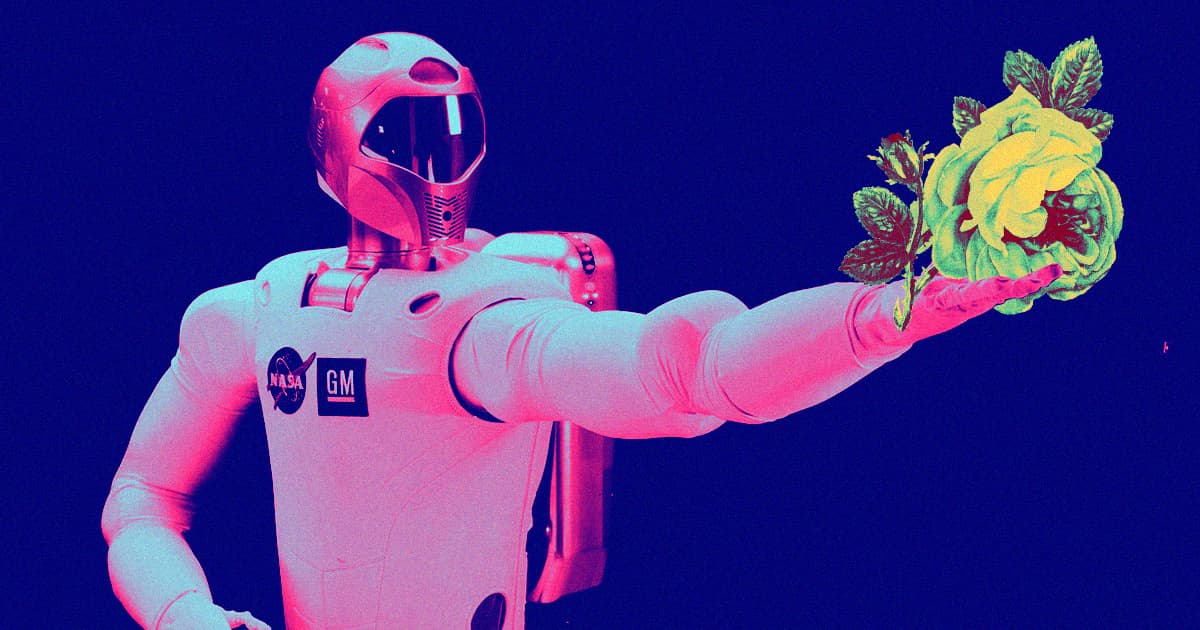 It spots “rom-con” scams designed to swindle singles out of money.

It spots “rom-con” scams designed to swindle singles out of money.

Millions of people now turn to the internet in the hopes of finding love. But in the process of opening their hearts, some also open their wallets, falling for "rom-con" scams in which a fraudster swindles them out of money.

Now, a team of U.K. researchers claims it's created an algorithm that detects dating scams — and it could prevent thousands from experiencing financial hardship and heartbreak.

Most dating scams follow a predictable pattern. A nefarious actor will create a fake profile and lure their victim into believing they've made a love connection. Once the victim's guard is down, the scammer will then ask for financial gifts or loans.

A research team led by experts from the University of Warwick trained an algorithm to analyze known fake dating profiles looking for common elements between them. Then they had it scan profiles on dating sites looking signs in the demographic information, photos, or bios that the profile might be a fake.

In the U.K. alone, more than 3,000 people each lost an average of about $14,600 to rom-cons in 2017. But according to researcher Tom Sorell, people lose more than just money when they fall victim to an online dating scam — they're often so distressed and embarrassed by the situation that they don't even report it to the authorities.

He and the rest of the research team are now working to enhance their AI so companies can begin using it to prevent scammers from posting fake profiles on their dating platforms.

"Using AI techniques to help reveal suspicious activity could be a game-changer that makes detection and prevention quicker, easier and more effective," Sorell said in the press release, "ensuring that people can use dating sites with much more confidence in future."

Naughty Botty
Amazing "Jailbreak" Bypasses ChatGPT's Ethics Safeguards
7:10 PM
Read More
Immortality Lite
Metaverse CEO Says ChatGPT Is Speeding Up Timeline for Emulating Dead People
5:46 PM
Read More
Bot Wreck
Red Ventures Knew Its AI Lied and Plagiarized, Deployed It at CNET Anyway
Thursday
Read More
+Social+Newsletter
TopicsAbout UsContact Us
Copyright ©, Camden Media Inc All Rights Reserved. See our User Agreement, Privacy Policy and Data Use Policy. The material on this site may not be reproduced, distributed, transmitted, cached or otherwise used, except with prior written permission of Futurism. Articles may contain affiliate links which enable us to share in the revenue of any purchases made.
Fonts by Typekit and Monotype.