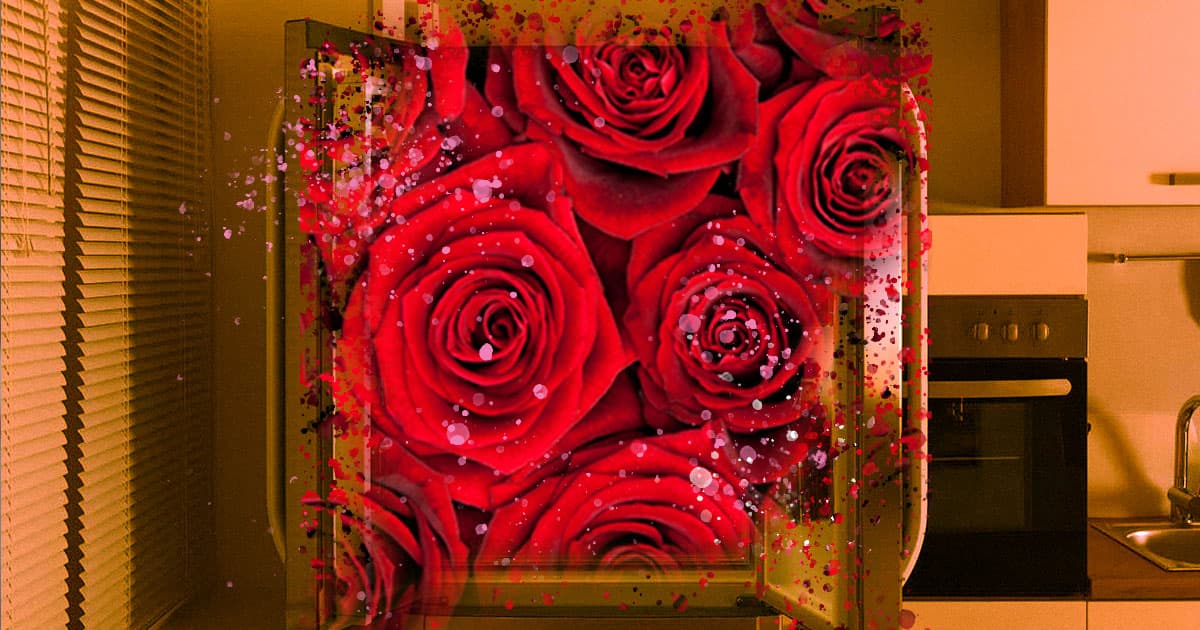 Dating App for Smart Fridges Matches Singles Based on Leftovers

And, yes, it's called "refrigerdating."

And, yes, it's called "refrigerdating."

Electronics giant Samsung has launched a dating app called “Refrigerdating” that runs on smart refrigerators — and connects eligible singles based on the compatibility of their food choices.

“We hope people can meet under more honest or transparent circumstances with the help of the contents of the fridge, because that can tell you a lot about the personality,” Samsung PR manager Elin Axelsson told CNET.

The app is available on the Samsung Family Hub Refrigerator, which costs $4,000 — so even if the food algorithm isn’t perfect, Refrigerdating will at least connect mates in the same socio-economic sector.

CNET describes the app as working much like Tinder, giving lonely hearts the opportunity to swipe right or left on the contents of their peers’ fridges.

If the idea sounds silly, it could be because the app is likely a marketing stunt.

“Let’s be honest: this service isn’t strictly altruistic,” wrote Digital Trends. “Samsung is using it to promote its Family Hub line of smart fridges, and you’ll need to own one in order to participate.”

Brands We Love
Couples Are Using Technology to Repair Their Struggling Relationships
7. 31. 20
Read More
Brands We Love
Give Your Relationship the Attention It Deserves With Online Couples Therapy
7. 11. 20
Read More
Brands We Love
Relationship Trouble? Research Shows Online Couples and Marriage Counseling Can Help.
6. 13. 20
Read More
+Social+Newsletter
TopicsAbout UsContact Us
Copyright ©, Camden Media Inc All Rights Reserved. See our User Agreement, Privacy Policy and Data Use Policy. The material on this site may not be reproduced, distributed, transmitted, cached or otherwise used, except with prior written permission of Futurism. Fonts by Typekit and Monotype.