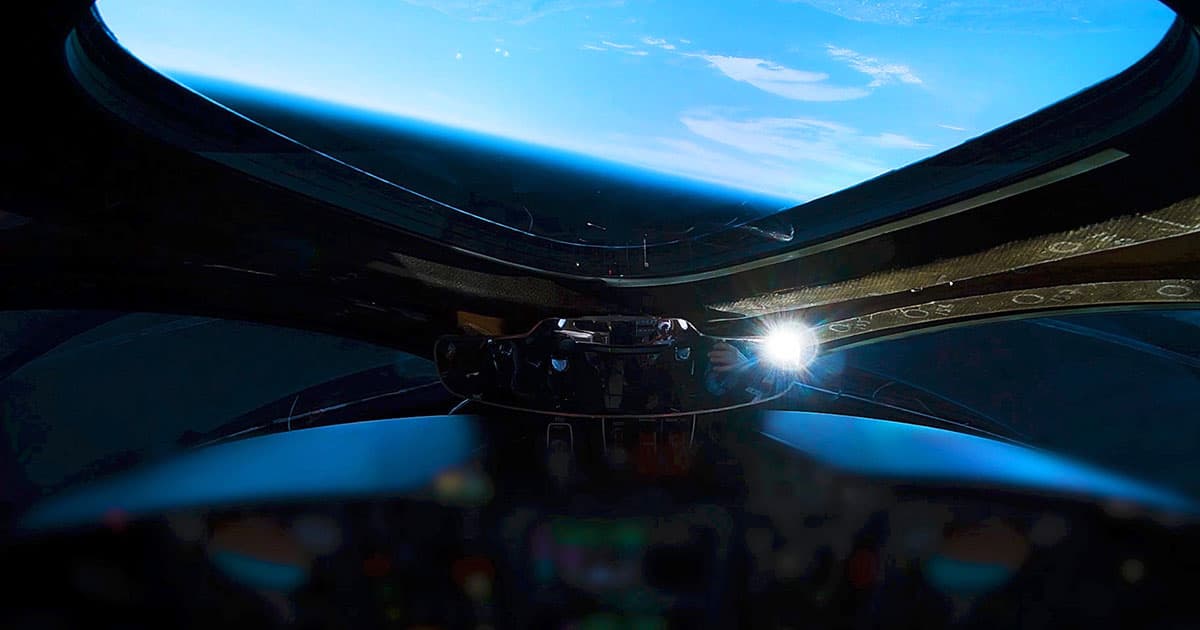 "As a technology to get humans out into space, it's a go-nowhere, dead-end technology."

"As a technology to get humans out into space, it's a go-nowhere, dead-end technology."

Thomas is one of Australia's most celebrated astronauts, having flown four missions with NASA and helping launch the Australian Space Agency.

On Monday, he participated in a press conference in promotion of the newly formed agency. During the conference, he shared his thoughts on Richard Branson's Virgin Galactic — and what he had to say wasn't exactly complimentary.

On Thursday, Branson's air-launched suborbital space tourism plane reached space for the first time — sort of. It peaked at an altitude of 82.7 kilometers (51.4 miles), which is considered space by some and about 10 miles short of it by others.

Space or not, Thomas was not impressed by the achievement. "It's really just a high altitude aeroplane flight and a dangerous one at that," he told reporters, before adding, "I think, as a technology to get humans out into space, it's a go-nowhere, dead-end technology."

As far as all the buzz surrounding the achievement, Thomas attributes that to effective marketing: "The thing I've got to say about Richard Branson is he could sell refrigerators to Eskimos. He's a businessman and he's portraying that flight experience in a way that I would not be comfortable saying."

Thomas might not think Branson's spaceplane will be useful for human spaceflight, but that doesn't make it worthless — he envisions the aircraft one day carrying small satellites to the edge of space.

"That's why, despite my criticisms of what he's trying to do in human space flight," he said, "I think in terms of the satellite technology and the capabilities of launching vehicles, it's something we should support."

Eventually, Virgin Galactic could even launch those satellites from Australian soil. According to a report by ABC, Branson has previously noted his interest in establishing a spaceport in Australia, and South Australian Premier Steven Marshall has expressed his willingness to explore that possibility.

Selling Seats
Virgin Galactic Lost an Absolutely Staggering Amount of Money Last Year
2. 23. 22
Read More
Off Course
Richard Branson's Rocket Went Way Off Course During Spaceflight
9. 2. 21
Read More
Fun Percent
Elon Musk Denounces "Those Who Attack Space"
7. 13. 21
Read More
+Social+Newsletter
TopicsAbout UsContact Us
Copyright ©, Camden Media Inc All Rights Reserved. See our User Agreement, Privacy Policy and Data Use Policy. The material on this site may not be reproduced, distributed, transmitted, cached or otherwise used, except with prior written permission of Futurism. Articles may contain affiliate links which enable us to share in the revenue of any purchases made.
Fonts by Typekit and Monotype.