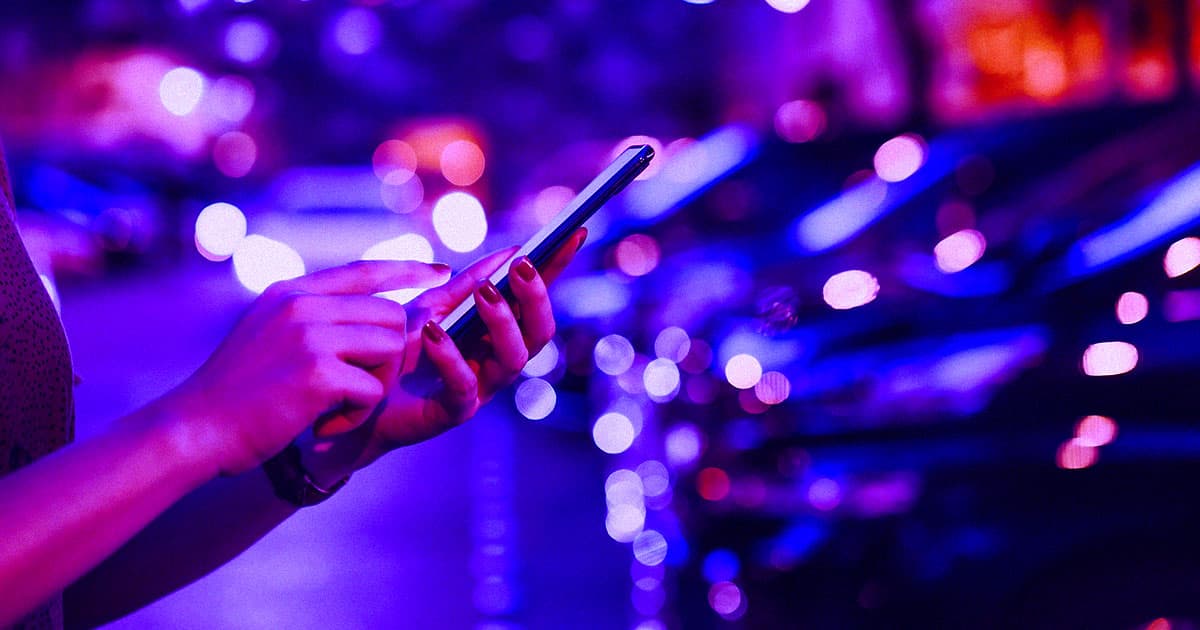 Saved by an App

American car giant Ford has come up with a puzzling new way to ensure pedestrians aren't run over while crossing the street — a smartphone app.

The tech, which the company is set to show off at this week's Intelligent Transportation Society of America’s World Congress in Los Angeles, alerts drivers if they're about to hit a pedestrian — as long as they conveniently have the app installed on their phone.

The company claims in a press release that the technology could "potentially help warn drivers of pedestrians, bicyclists and more — even those approaching a vehicle’s path but blocked from a driver’s view."

At best, it's utterly puzzling. At worst, it almost sounds like a comical threat: sure would be a shame if you didn't download our app and ended up getting hit by a truck, wouldn't it?

As Vice points out in a scathing takedown, this simply isn't how collisions that involve pedestrians or cyclists happen in the real world. More often than not, pedestrians are hit when they try to cross a busy street, not when suddenly emerging from a place where the driver's view is blocked.

The company also hasn't explained what the system does beyond an alert on the vehicle's screen and warning sounds. Will the software apply the brakes, or simply alert the driver?

Of course, for all of this to work, pedestrians will need a smartphone — which is in and of itself a dangerous assumption to make, considering not everybody chooses to own one or can even afford it, let alone a data plan.

Besides, will the system work with non-Ford cars as well?

There's absolutely nothing wrong with trying to leverage existing technologies to make driving safer, but we have our doubts whether a smartphone app for pedestrians will be part of a meaningful solution.

More on Ford: Even Ford's Electric F-150 Just Got a Massive Price Hike